Robert Willimas is excited, his teammates are excited, and Celtics fans are excited. Today is the day that Robert Williams will make his season debut for the Boston Celtics. Get hyped and refamiliarize yourself with Time Lord's game with these videos. 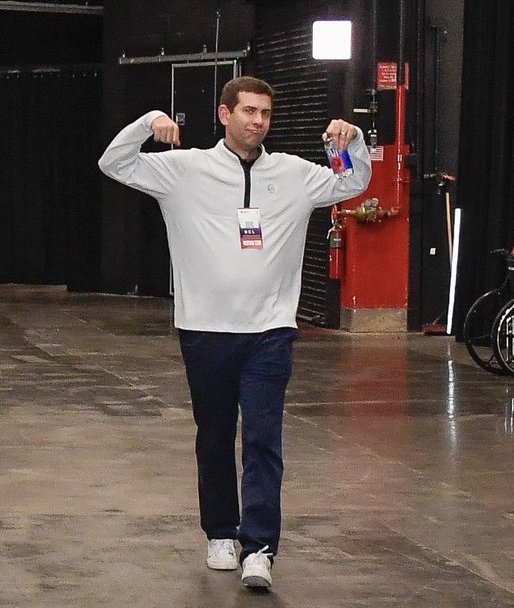