Flashback Friday: How Larry Bird responded to "You ain't hit a jumper since '84" line

One think any basketball player should have known is you don't trash talk Larry Bird. Larry Bird can trash talk you, but you'd be a fool to flip the script. Same went for Michael Jordan. Rodney Rogers, while still in college, learned this valuable lesson.

Watch below as one of Rogers' teammates at the time shares what happened.

Jamal Mashburn and Rodney Rogers were on a team of top college players that were brought in to scrimmage the original Dream Team during the summer of 1992. Rogers would go on to play for the Celtics a decade later and help lead them to an Eastern Conference Finals birth in 2002. It was the first time the Celtics had made it that far since way back in 1988.

The Celtics decided not to pay Rogers after that season, he left, and the team struggled for the next fove seasons, before the franchise was turned around following the Ray Allen and kevin Garnett trades in the summer of 2007.

The 1992 Olympic Games would serve as Larry Bird's swan song as he retired prior to the Celtics next season. Bird was still playing at a rather elite level at the time, but his back wouldn't let him continue. 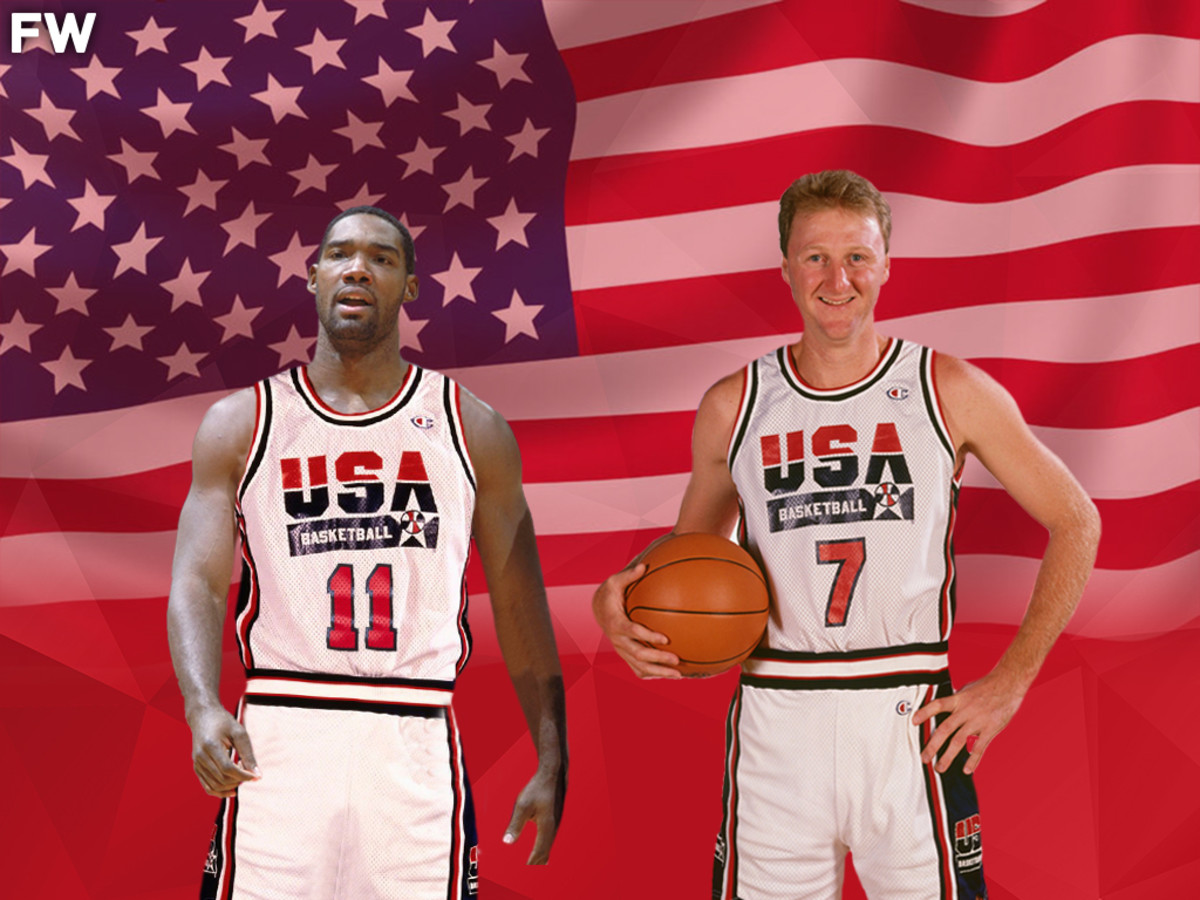