Quarterly Analysis from the “Road” to a Championship 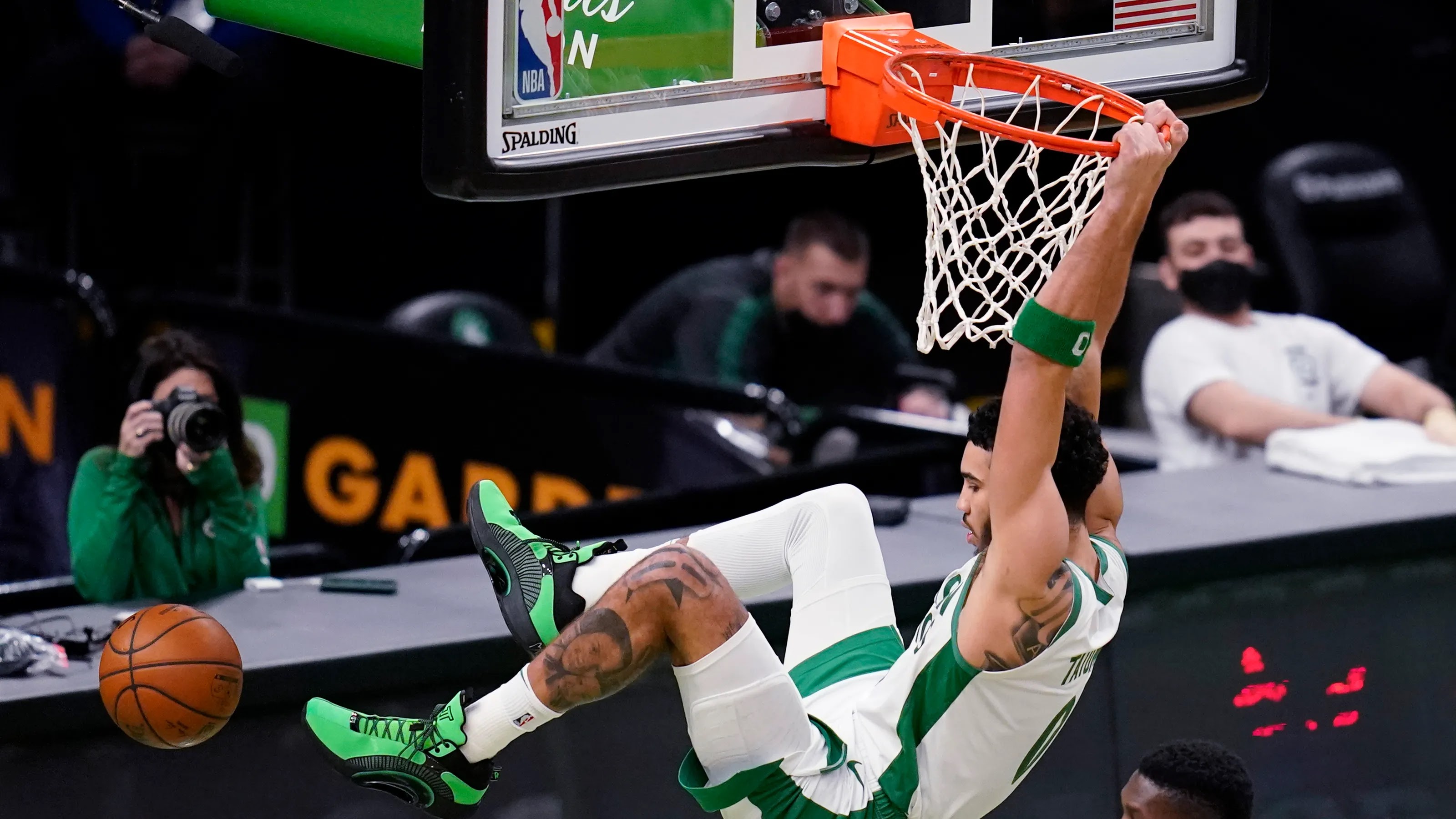 The J-Team – should the moniker now imply the coach, as well as the you-know-whos? – wrapped up the first of their season’s two extended road excursions Tuesday evening, surviving a spirited comeback (also making one of their own) by a rather sprightly LeBron James and his crew.

The six-game (4-2) swing revealed both sides of the current Boston Celtics, from their very best (the Phoenix rout in particular) to their frustratingly least efficient as the on-court Jays struggled through some shooting woes (a combined 8-for-32 on treys in the back-to-back losses). 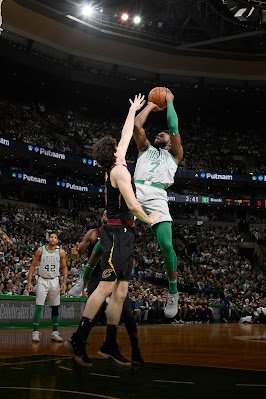 I’m fascinated by Jaylen Brown’s (extreme) fall-away shots which seem to keep hitting “nothin’ but net” … I haven’t seen that much “fall-back” since Kevin McHale days.

Here are the quarterly breakdowns.

Can you guess the only other team getting in excess of 40 percent of its point production from behind the arc?