These Celtics players should be a mainstay in your fantasy team 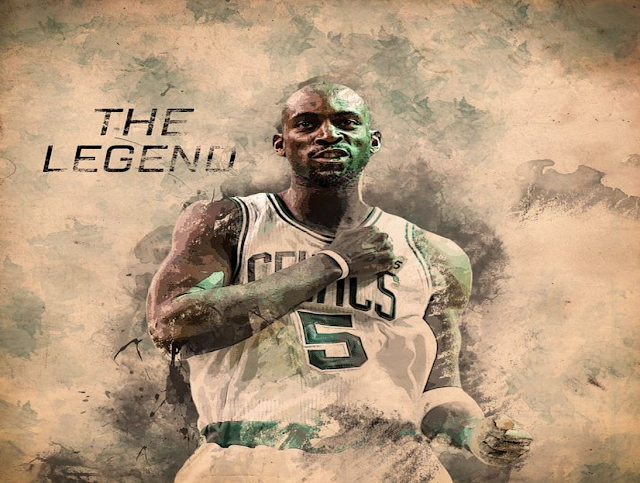 This season has not been what many Celtics fans would have hoped for. Although a rocky start to the 2018-19 campaign was predicted by fans and pundits alike nobody thought the results would be so abysmal. The team is going through a difficult period and seems to be in complete disarray.

The results do not show the whole picture as there have been some excellent performances but the luck wasn’t on the team’s side. That must make it harder for the fans to digest the current run of results. Some of the players have been excellent this year and should be a mainstay in your Fantasy Basketball team. Their brilliant performances have not resulted into victories for the team but they will surely help you in the fantasy league.

Let’s take a look at three best players for Celtics this campaign.

Every successful sporting institution has a hierarchy in the dressing room. This is not for differential treatment between players or anything of that sort it’s just to maintain a chain of command in the team. The younger player should have someone to look up to, someone who can lead by example.

In this Celtics team Al Horford is that go-to guy the manager can always trust. The young players like rookie Robert Williams can’t help but praise the veteran for his influence on the team.

He can be a very good addition to your fantasy league team because of his consistency. On top of that he is one of the few forwards who can leave defences clueless with his unpredictability. He can shoot from distance, or finish the move near the rim, or pass out to an open player. Although he has suffered a knee injury but he will be back very soon. 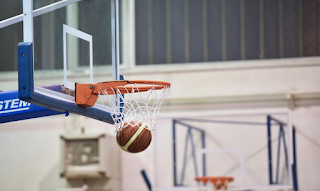 Jayson Tatum is highly underestimated despite having a remarkable rookie season. People tend to forget that he is just a twenty years old with massive potential. He has proven his worth when important players such as Gordon Hayward were out through injury. Since the beginning of 2018-19 season he has averaged 18 points with shooting accuracy of 47%.

He is a complete package in that he can defend, dribble, attack, and has a pretty good shot on him. His performances have been so good that he has forced the coach’s hands at benching Gordon Hayward for the twenty year old.

As the season progresses there is no doubt Tatum will go from strength to strength so keeping him in your fantasy team will be beneficial for you.

The start of this season was not good for both the team and Irving Personally. Till November he had averaged a meagre 16pts per game on 43 percent shooting. But since the beginning of November that average has risen to 27 points and the shooting has gone up to 54 percent.

Irving seems to have finally come into his own after going under the knife in March. He is showing more frustration and that is pushing him to perform. He is looking more like the player that got into the top ten player list of NBA. There are no signs of him slowing down throughout the year and should be the top priority in your fantasy team.