Boston teams have done well since the year 2000 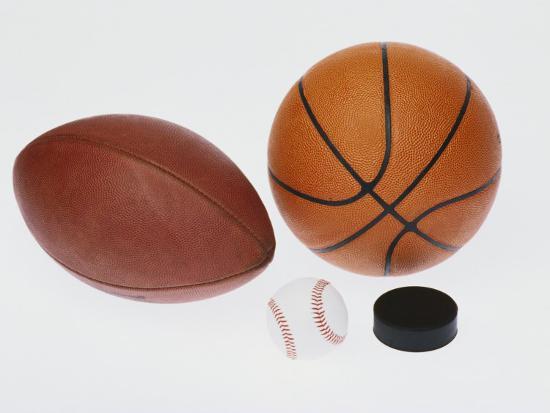 The Celtics have a unique advantage over their competitors: Boston. This city has been at its best, in national sports competition, since the turn of the century, 22 years ago, but also in the previous 100 years. Although the Celtics have only one title to their name, they share a total of 12 championships with the Patriots (NFL), the Red Sox (MLB) and the Bruins (NHL), since 2000. Let’s take a closer look at this unique town and its teams.

Home to All Sports

Boston has been a part of national leagues competitive sports for almost a hundred years, with the Bruins (hockey team) currently playing their 98th year and having been part of the original 6 teams that started the league. Although the city is not yet known for sports such as rugby (if that is your game, click here for more info and betting odds), and other sports still up-and-coming in America, they certainly have made their mark in all major sports leagues.

Robert Kraft is the team owner, and we all know what he managed to do with the Patriots, the leader of the band in Boston in this century, with no less than six titles - 2001, 2003, 2004, 2014, 2016, 2018 – which can be considered an amazing feat, in any sport, anywhere around the world. Especially since the Super Bowl is one of the most watched finals in any sport, worldwide.

Baseball can certainly be considered as America’s favourite sport. With a gigantic number of games played over the summer, families head to the ball park to entertain themselves in a relaxed atmosphere. The stadiums where they play are also enormous. The Red Sox are an even older team than the Bruins, since they first started playing in 1901. They won their first championship two years later, and since then have won eight more. But in truth, there were really two strings of championships, the first one being a series of victories in 1912, 1915, 1916, 1918 and the latest ones in this century, which took place in 2004, 2007, 2013, 2018.

Finally, back to our beloved Celtics. They are, after all, the team that has won the most championship, with 17 NBA titles. They even won a record eight in a row, in what can be called The Celtic Years, from 1956 to 1966. Although they just won a single one in the 21st Century, in 2008, they are a formidable part of the sports winning-spirit that exists in the beautiful city of Boston.