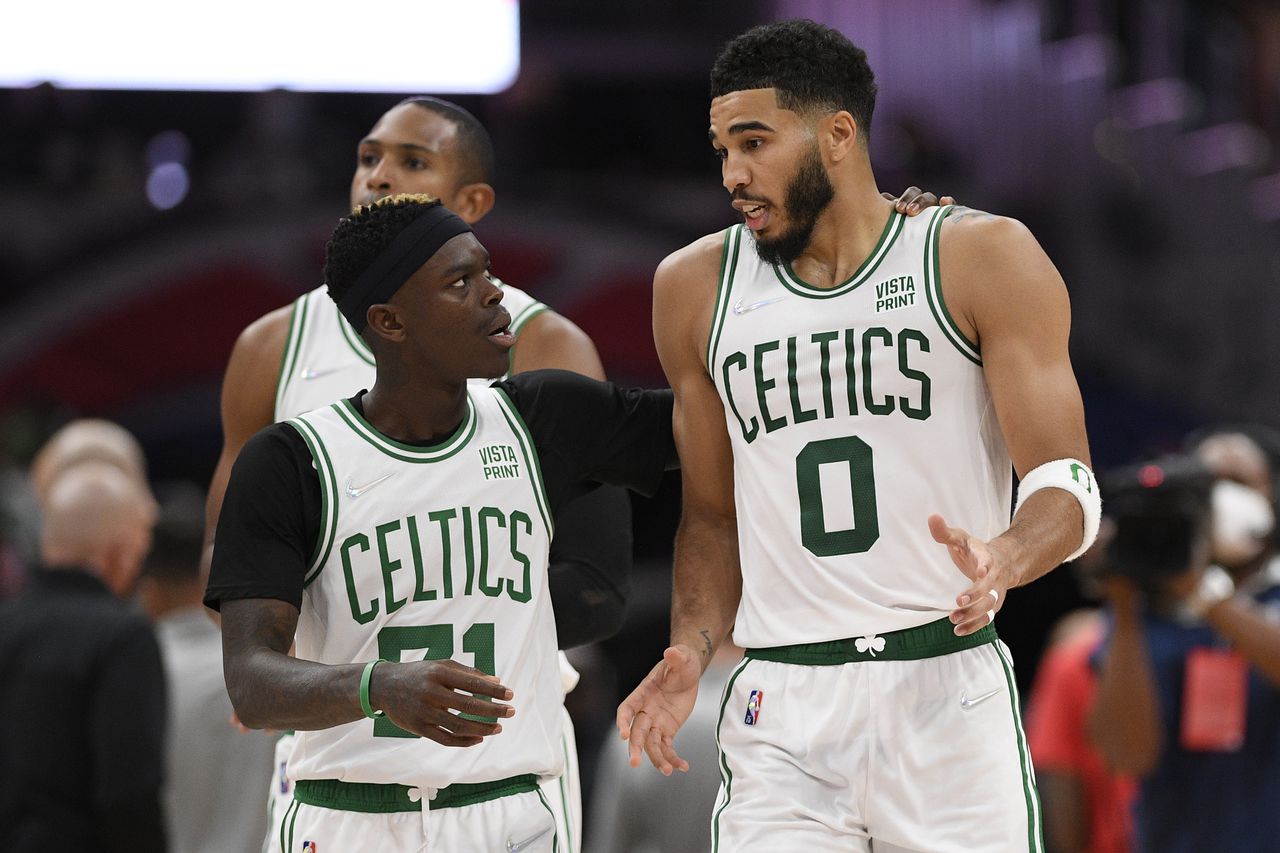 One thing a segment of Celtics fandom didn't like about the Celtics' head coach last season, Brad Stevens, was that he didn't call out his players publicly. Well those fans got their wish with new head coach Ime Udoka. Ime has shown on multiple occasions following losses to teams that Boston should have beaten that he will air his grievances with the press.

Celtics coach Ime Udoka had this to say of the Tatum/Brown/Smart/Schröder lineup pic.twitter.com/bI4IcdTug1

The need to play more together and share the ball theme seems to be a reoccurring one for sure. Will the Celtics top players finally listen to their coaches? Does the public admonishing make it more likely? Those are two questions. Another one is whether eventually the players will tune out their coach because they are tired of him throwing them under the bus after losses.

Stevens used to put the losses on him publicly and maybe that let the players off too easy. Who knows? But as we've seen with Ben Simmons in Philly and countless other times, today's players don't respond well to criticism. Especially if it's from their coach and even more-so if it's said to the press.

The Celtics finished last season .500 and were labeled major underachievers for the first time in Stevens' tenure. The team stands at 10-10 right now. If they turn things around and win 50 games on the season, Udoka calling players out in the press is much less likely to cause problems. But if they don't get back to being a winning team, eventually it may become an issue.

We're still in the Udoka honeymoon stage with this team, so it's not going to be a major deal right now. And hey maybe he's taking advantage of this honeymoon period to get these players out of their bad habits? Who knows?

Udoka did turn the criticism into a positive by contrasting it with the more "team" play the last three quarters, so there's that. Here's hoping the Celtics get back to winning. It's never fun when things gets ugly, so let's try and just avoid that by just winning more than we lose ok guys?