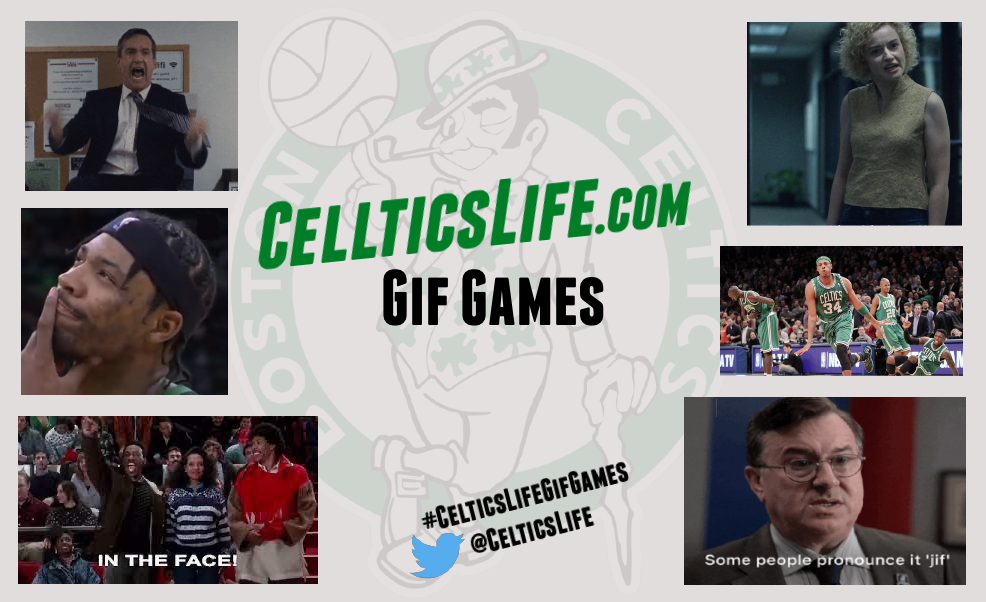 I came up with this dumb idea in the offseason and have decided to kick things off tonight. For a select number of Celtics games this season, yours truly (or another Celtics Life writer) will be live tweeting the game using just gif's from a show or movie of their liking. Well mostly just gifs since my stream tends to be a lot slower than others I'll sometimes add some context so you at least have some semblance of what I'm referring to.

We will use the hashtag #CelticsLifeGifGames. Feel free to join in the fun with gif replies of your own or "at" @celticslife with them. Probably will be a sh1t show, but who knows? As Michael Scott famously once profoundly said:

We'll kick this series off tonight with SUCCESSION Celtics vs Raptors. Game time begins at 6pm.