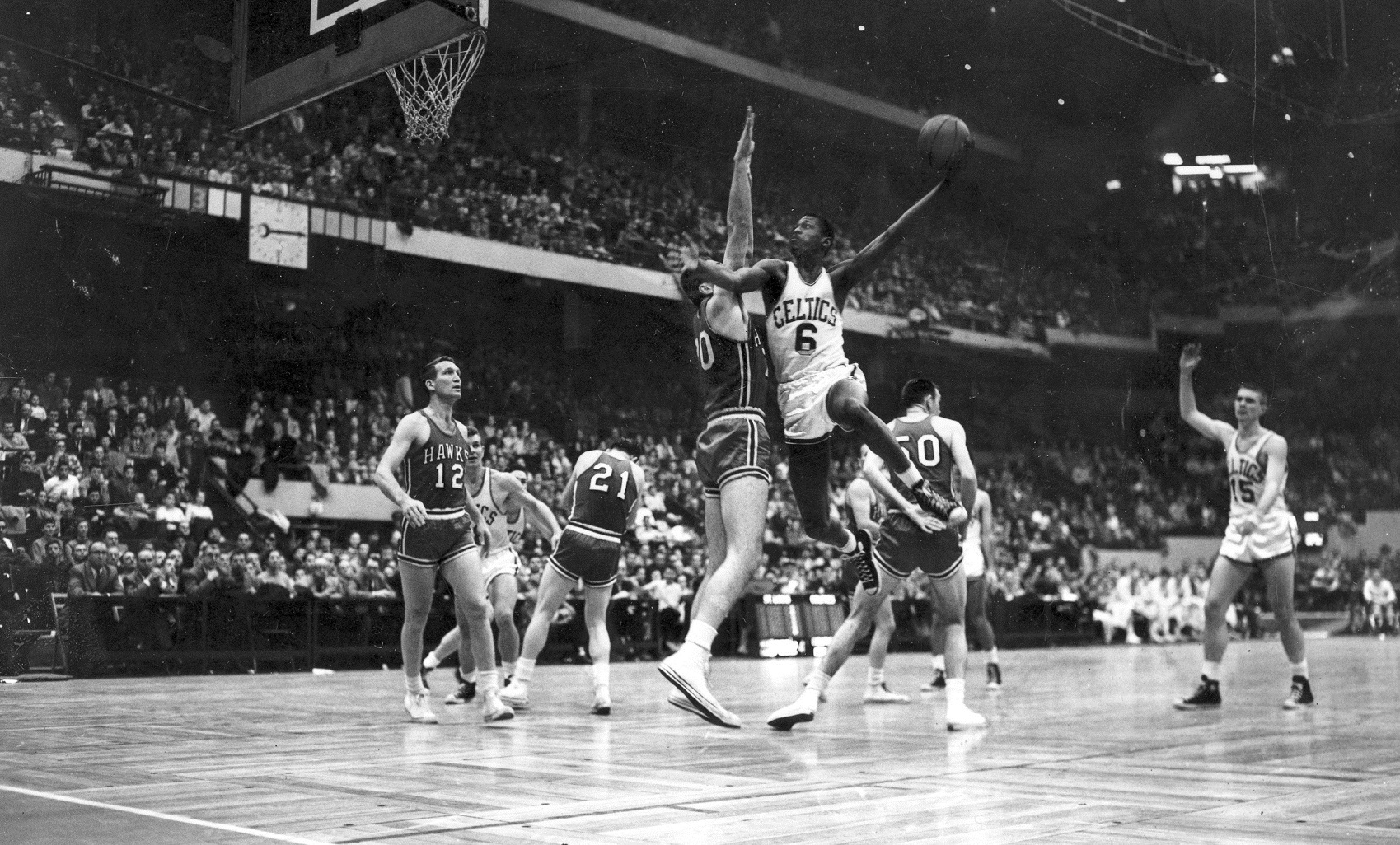 On this date exactly six decades ago, Red Auerbach and his Boston Celtics embarked on a quest to accomplish the unprecedented – to win a fourth consecutive championship in a professional basketball league. To that point, only George Mikan’s Minneapolis Lakers had ever accomplished a three-peat … indeed, until the GOAT arrived in Boston, nobody but GM & Co. had even won back-to-back BAA/NBA titles.

The C’s easy dispatching of Detroit on opening night set a tone for the season, as Russell & Co. would become the very first professional hoops squad ever to record 60 victories in a single season (60-20) – though their path to Banner No. 5 would require them to go to the seven-game maximum in both their playoff series against Wilt’s Warriors and then Baylor and West (who combined to average over 70 points and nearly 23 rebounds per game in those Finals). 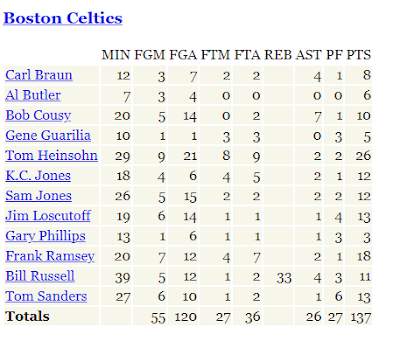 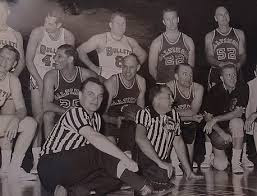 ‘Twould seem that 75th Anniversary protocol requires that the Celtics, Knicks and Warriors be acknowledged as the lone “original” franchises, but the Piston franchise celebrates its 80th birthday in 2021, having joined the four-year-old National Basketball League for the 1941-42 campaign … and when none of those infamous “Bad Boys” were anything more than a “twinkle” in their Daddy’s eye, the Ft. Wayne Zollner Pistons captured two NBL titles – albeit during the “war years” when the league had dwindled to just four teams and was hanging on by a thread.
Probably the most bizarre occurrence in those eight decades occurred in 1954 when Mr. Zollner decided to hire as his new bench coach a chap named Charley Eckman. The relevant experience that landed the job for Eckman? He’d been an NBA game official … a referee.
When you stop laughing, listen to this … Coach Eckman led his Ft. Wayne Pistons to the NBA Finals in each of his first TWO seasons.
Zollner also went “off the charts” a decade later when he appointed 24-year-old Dave DeBusschere as his player coach. 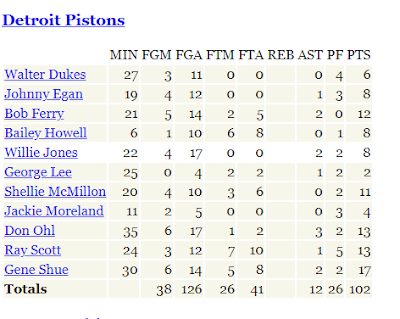 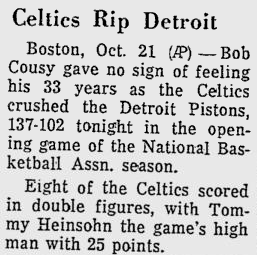 Abacus Revelation for the Road
The Piston’s were led in scoring in this game by Gene Shue, better known (even to “old farts” like me) for an uninterrupted 22-year coaching run when his playing days were over. But Gentleman Gene the backcourtman averaged 14 ppg over a 10-year career that included five All-Star selections.
About eight years after this night, I got to meet Coach Shue and a few of his Baltimore Bullets following a game at the old Garden … pretty heady stuff for a 12-year-old.
Here’s my account of that special occasion!
Accoutrements: Getty Images, Reading (PA) Eagle, Washington Post, michaelhamel.net