69 will cost you more 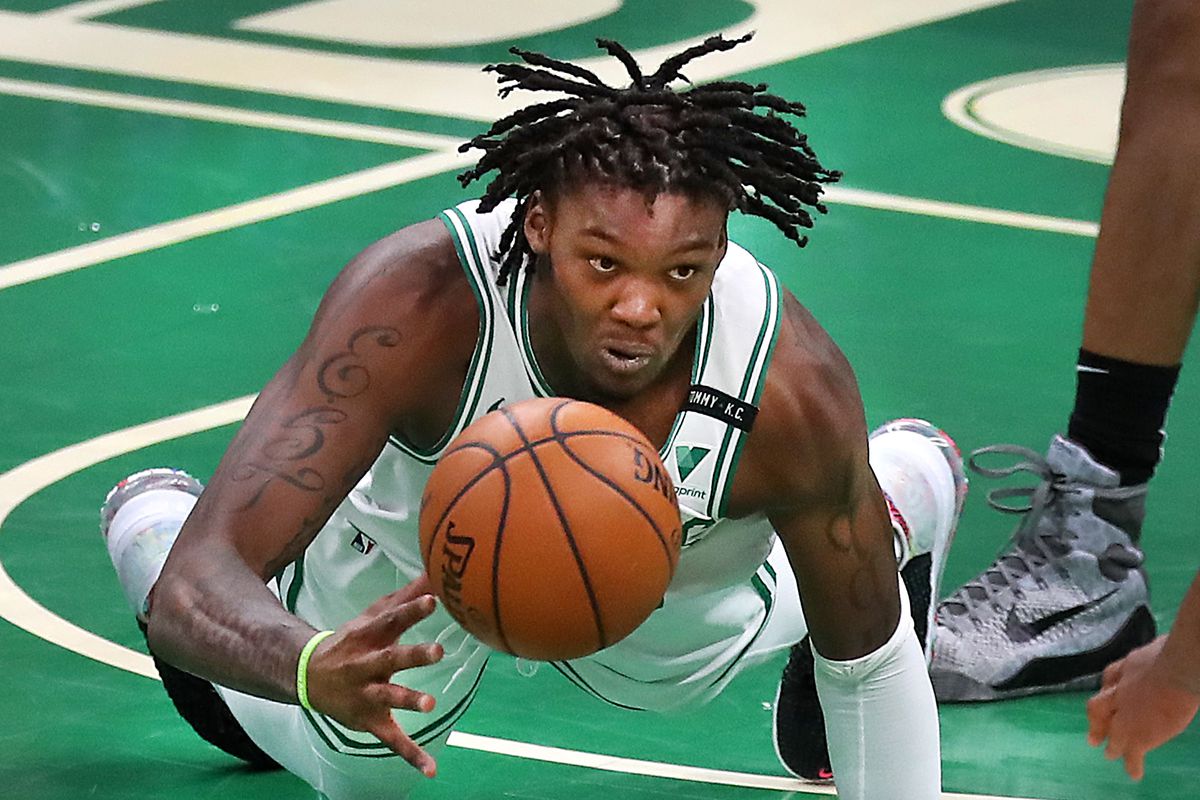 Late last week we learned, that hot on the heels of Brad Stevens agreeing to a contract extension with Marcus Smart, Robert Williams had agreed to his own four year extension. At the time the deal was presented as a 4 year $54 million contract. As we've learned throughout the years, you need to check the fine print on these deals. Agents leak the terms to their go-to reporters and the reporters do a quid pro quo and will announce the contract in the most flattering way for the agent and their client.

For example Evan Fournier's new contract with the Knicks was announced as a 4 year, $78 million dollar deal. Sounds like his agent did a great job huh? The Celtics reporters/bloggers/fans that always say the Celtics President of Basketball Operations made the right call immediately complimented Brad Stevens for not paying Fournier that amount. Maybe if it was a 3 year contract for like $54 million, but 4 years and $78 million would be immovable!

Turns out the contract is for only 3 years and $54 million. The fourth year is a team option, so to a player this is worse than just getting a 3 year deal. Fournier's contract is extremely tradeable. And it's for a whopping one whole extra year than Josh Richardson's.

If you're a family member of a player you want a player option, but if you're a fan of the Celtics you want players not to get overpaid (for salary cap/ luxury tax reasons). Not because you care about saving billionaire owners money. You want an owner who realizes they will make billions on the team just from owning it for a period of time and then cashing out, so they have no problem paying as much luxury tax is needed to have the absolute best team on the floor.

But every extra million spent on one player is one million less to spend on other players. So while I was excited to hear Marcus Smart signed an extension as a fan of both the player, but also the Celtics I would have preferred if Stevens had negotiated something off the max extension number available. And if you're a huge fan of any player you should "low key," to use the in vogue word, want them to sign for less. If Kemba Walker made less, he likely would still be a Celtic (and promising rookie Alperen Sengun could have been drafted by Boston with the #16 pick).

Oh, what's that? You're a fan of Al Horford's? Me too. Unfortunately Horford is pretty much guaranteed to spend only one season back in Boston due to his hefty contract. If he had been bought out by Oklahoma City and signed with Boston in free agency to a deal that wasn't considered "overpaid," he could be a Celtic for the next 3 or 4 years until he retires. So compliment a player if you want on getting "the bag." Maybe they will retweet you, but in the end the kiss of death for a fan of player is if he becomes a negative asset.

That's not the same as saying he's a bad player. He can still be a very good player. Negative asset just means that due to his bloated contract if you offered the player around the league for free, no one would take him. GM's are always trying to trade negative assets. GM's rarely are pushing team friendly contracts in trade talks. It sounds counterproductive to being a fan of a player, but if you want them on your team long term, root for them to be at least slightly underpaid.

Robert Williams’ contract extension includes $48 million guaranteed plus $6 million in unlikely incentives, per sources. He will earn extra money if he plays in 69 games in a season, and even more if he does that plus Celtics advance in playoffs. Also has all-defense incentives.

That was quite possibly my longest tangent ever, but so be it. Back to Robert Williams. His contract we learned yesterday has no player options (great news), but not team options (unfortunate news). The whole $54 is not guaranteed, but most of it is. The guaranteed amount is $48 million. There is an additional six million in incentives. Jay King refers to them as "unlikely incentives." Bobby Marks has the full breakdown in his Instagram video:

A full breakdown of the Robert Williams extension (salary and incentives). Why I’m a big fan of it for both sides. A big offseason for the Celtics (I actually think they will finish top 4 in the East). https://t.co/Axb1TrSo5z

Basically Williams first incentive goal comes this season (even though this is the final year of his rookie contract). If he plays in at least 69 games, he kicks in the games played incentive. So his cap number will be higher next season. But it's a convoluted incentive system that incorporates how far the Celtics go in the playoffs, Williams' games played, as well as if he makes an All-Defense team.

All of this would be much more intriguing if the incentive amount was more than $6 million, but as Marks points out as part of the CBA there is a limit to what it can be. At this point I'd 100% settle for 69 regular season games out of Time Lord and him to be able to play in every playoff game. I'd actually settle for even fewer than 69 regular season games if I could get 100% playoff Time Lord.

Unfortunately the 69 games played incentive isn't much of a carrot for Time Lord. It will still be on just him to be healthy and able to play. He's going to make bank (minimum $48 million) regardless. And that's the only way this contract blows up in the Celtics faces. That's if the issue of availability that has plagued the first three years of his young career, continue for the next several. If Time Lord can play 69 games a year, than this deal will be a great one for the Celtics.