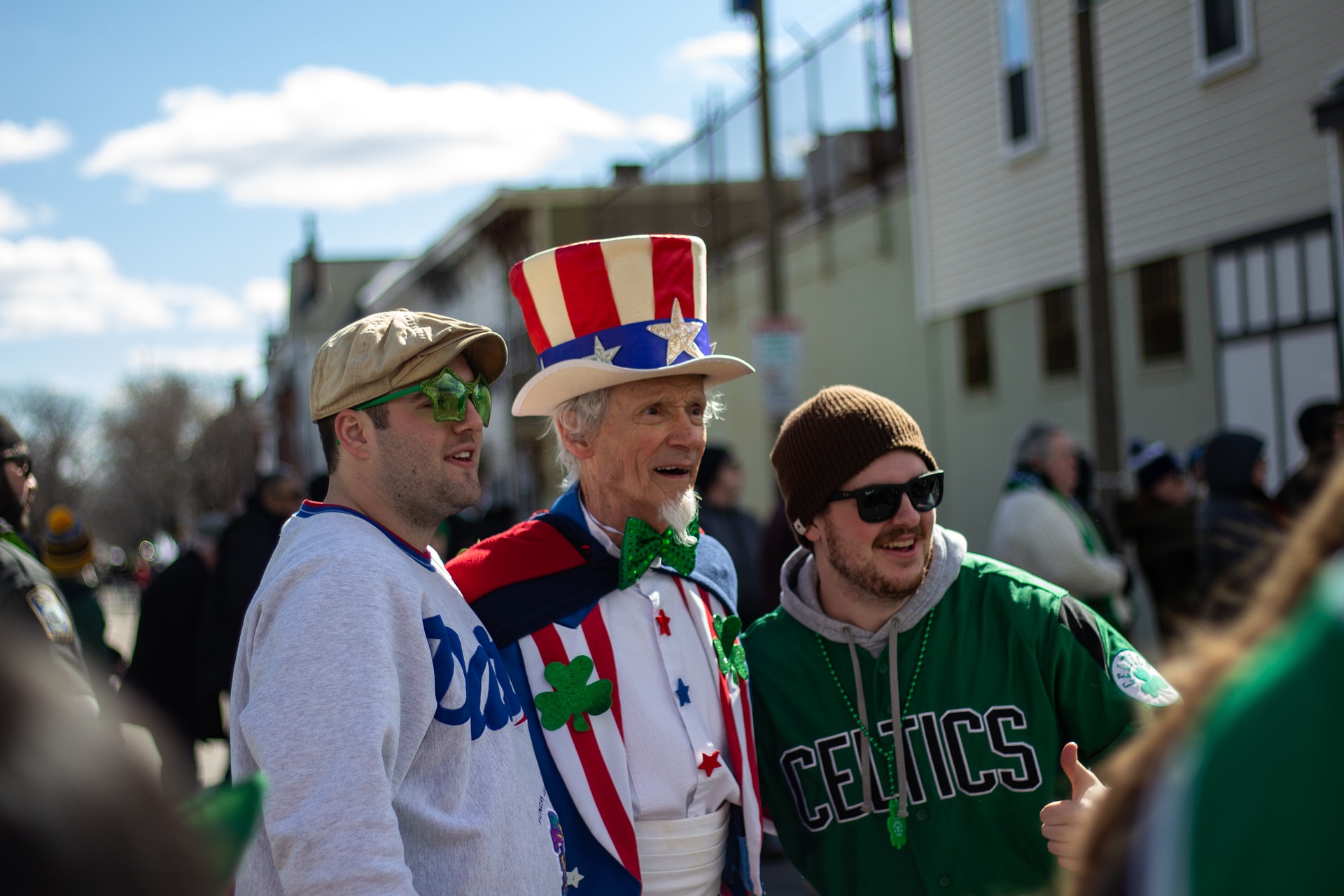 The Celtics have a chance to win the NBA Finals in 2022. With Jaylen Brown, Kemba Walker, Marcus Smart, and other professionals, winning the finals is highly possible. Combining the tactics of Ime Udoka with the players’ skills may result in reasonable outcomes. Udoka seems to have plans for higher Boston Celtics odds to win the NBA Finals during the offseason.

The Celtics have a last-second half-court long shot chance, but it remains an opportunity for the team. Here are some things that need to occur in the offseason to increase the team’s chances.

In the squad, only a few solid players are remaining as free agents. Some of these players include D. Schroder, E. Kanter, and J. Parker. Here are some of the significant recent signees to the Boston Celtics as free agents:

Celtic’s president for basketball operation, Brad Stevens, agreed to a four-year extension with Marcus Smart. This move from the team rewards Smart as the longest-tenured Celtic. Most fans ask questions like, “What does Smart’s extension mean for Boston’s free agency plans for the 2022 season?”

One of the significant effects of the extension on the Celtics is that there will be no max cap room in 2022. Initially, the team operated the offseason with a possibility to open up max cap space in free agency. With Marcus Smart’s extension, Boston doesn’t have that max cap flexibility. Celtic’s deal with Marcus will make the team lose a significant amount of cap room.

Finding 2 - 3 Off the Bench Impact Players

The Boston Celtics need to find two to three off the bench impact players in the Summer League. The current starting 5 in the team won’t cut it among other squads in the NBA rankings. Boston needs a team of players that will gel and play lots of minutes this year.

Here are some of the top players Boston may consider:

There’s a chance Boston wins the Finals if the team signs major athletes and gets off the bench impact players. The wrong offseason moves will affect the Boston Celtics odds and the team. Fans can only expect head coach Udoka and president Brad Stevens to make the right decisions.