Givony on #16 pick: "Alperen Sengun has a chance to be rookie of the year"

No offense to the teenage Alperen Sengun or long time NBA Draft expert Jonathan Givony, but I sure hope this Rookie of the Year thing doesn't happen.

Alperen Sengun has a chance to be rookie of the year, or at least put up the type of numbers that will put him firmly in the conversation. Sengun was the most productive 18-year-old prospect in European basketball history, winning MVP of the strong Turkish league by scoring with incredible efficiency and being a playmaker defensively, while inhaling rebounds and making an impact as a passer. Sengun will likely walk into 25-30 minutes a game for Houston, and there's no reason to think he won't put up big numbers, even if that will likely come mostly in losing efforts with an overmatched Houston team.

When I say the Celtics did poorly in a trade, I have zero desire to be proven right. I said that I wouldn't have given up pick #16 to dump Walker in the Horford deal, but I'd love for all the players picked 16 through the rest of the first round to end up garbage, so that this won't become another "If only if..." story.

The Walker trade was about Boston dumping a bad contract for one less repugnant. Sam Presti since he's one of the best in game, got the Celtics to cough up pick #16. Many Celtics fans/bloggers (and Boston print media) for some reason lauded the trade because of Moses Brown. They claimed he was as valuable as pick 16. There was zero reason to have this take. He was included as just a contract to offset Kemba's higher salary than Horford's.

Presti preferred the couple million of extra cap space. So did the Celtics as they proved today when they had Dallas take back Moses in completing the Josh Richardson trade. C's wanted the cap/luxury tax flexibility while the Mavs would have preferred to get no one back. Now that that whole "Celtics got Moses Brown as their 1st rounder" talk/nonsense is out of the way, we can finally look at the trade for what it was.

Stevens gave up #16 in order to dump Kemba. While deals aren't made with 20/20 hindsight and no one for sure can predict who will still be left on the board at pick 16, you have some ideas. Stevens made a gamble. But while fans and some Boston media have no problem ever trading face-less future first rounders they have yet to get attached to, they eventually have faces. And eventually they play games. The Desmond Bane pick was traded to dump Kanter's remaining year on his contract.

The year of the Jaylen Brown draft Ainge had several picks. You know about the Yabusele and Zizic pick busts, but he also traded another pick after Zizic. He passed on Dejounte Murray to do that. Now everyone would love Murray on the Celtics.

If Sengun ends up in the Rookie of the Year race then it was definitely a bad trade. Trust me, a Rookie of the Year contender and Kemba's expiring deal would be MUCH more appealing trade wise next summer than Horford's expiring deal. Reminds me of the Raef for Ratliff and Telfair trade that also gave Portland a 1st rounder. Portland picked Brandon Roy. Boston traded Ratliff's and Telfair's contracts as part of the Kevin Garnett trade the next summer. And trust me again, the Wolves would have MUCH preferred Raef's worse contract if it meant getting Brandon Roy. 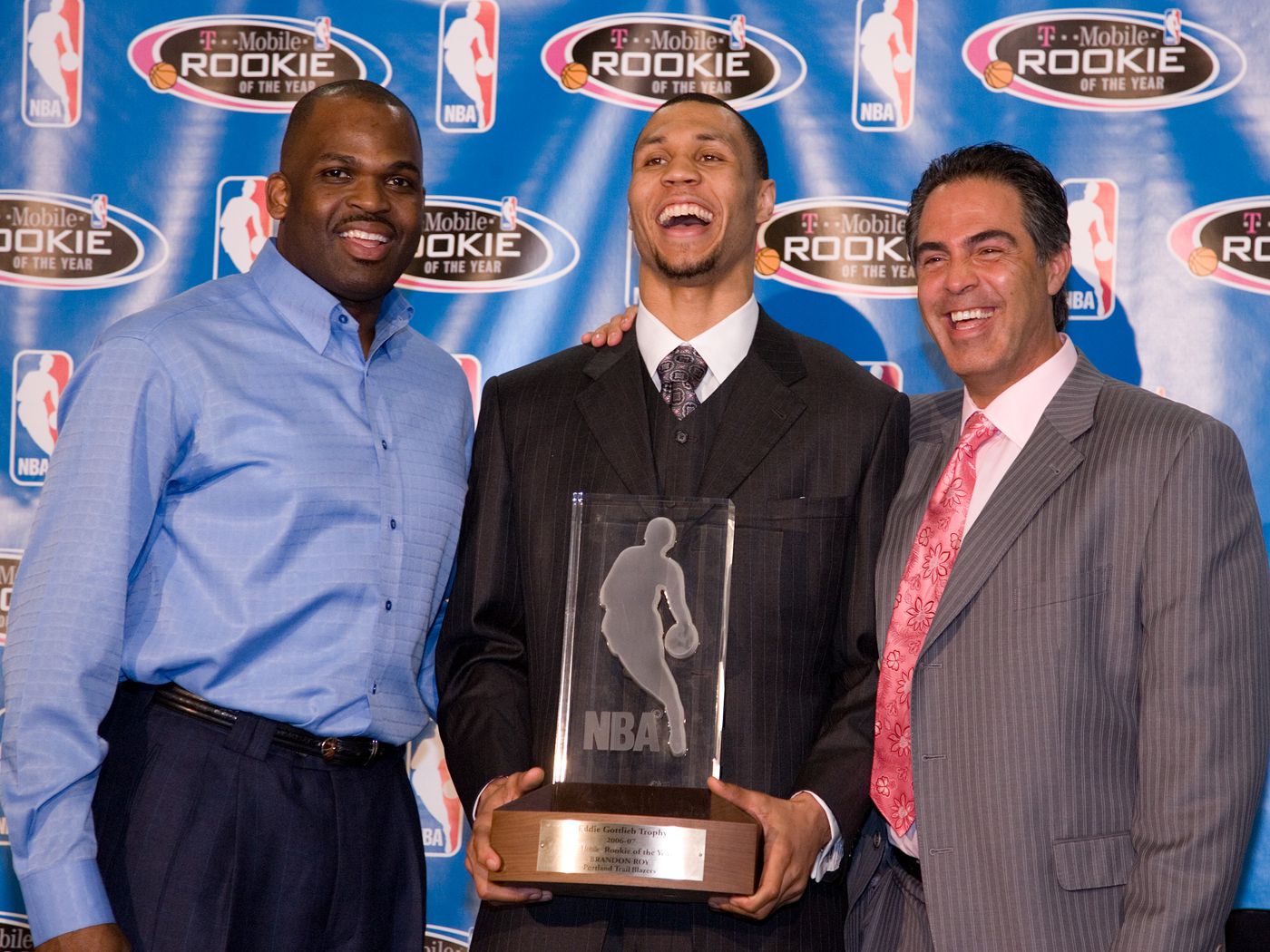 Substitute Roy and Raef in that trade instead of Ratliff and Telfair and maybe Boston holds onto Al Jefferson. They then could have traded Jefferson elsewhere for another piece to bring a dynasty if they liked. Or if Jefferson stays in the package with Roy headed to Minnesota, Boston likely retains the two first rounders they kicked in.

Interesting thing about one of those first rounders. It was actually the Wolves pick we were trading back to them. They could have used that lottery pick on Steph Curry for what its worth, but passed on him. Again face-less picks eventually become players. 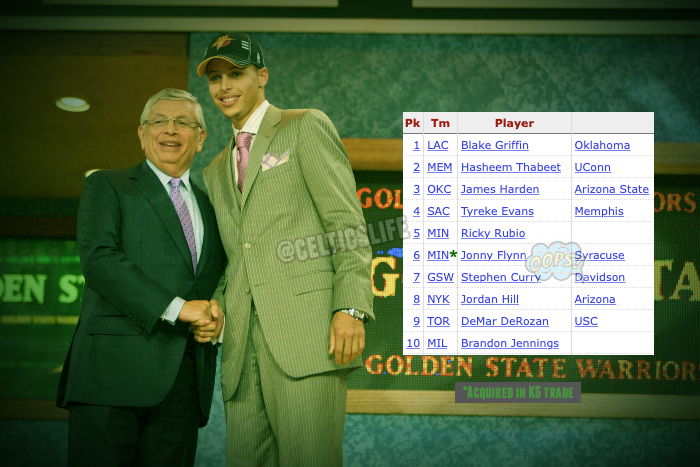 Draft analysis isn't a one size fits all thing. Some "experts" might think the Rockets picked Sengun too early. He has flaws of course, as all players who aren't picked a top the lottery do. The Rockets traded two future first rounders to the Thunder to get this #16 Boston pick, so they obviously really like him. So thus Givony. And before you say it, I'm well aware that Sengun has a much better shot to be a Rookie of the Year contender playing on a garbage and likely eventually tanking Rockets team than he would have in Boston. But the cream rises to the top. Rookies who don't get minutes tend to be because they don't show anything in practice or whenever they are on the court.

People complained that Stevens didn't play rookies, but I recall Tatum, Jaylen, and Smart all getting big minutes their rookie years. Payton got minutes last year and even started on occasion. When not injured Romeo and Time Lord both got minutes as rookies (and since then). Nesmith got minutes last season. Wasn't very effective most of the time, but he got minutes. Grant Williams did as well as rookie.

If a player has Rookie of the Year talent, he'd get minutes in Boston. If Sengun is half as good as Givony projects he would have played this season. Once a player shows what his ceiling could be then their value skyrockets. This is why if you wanted to have Tyrese Haliburton on the Celtics the time to make it happen was last draft night when Boston could have traded up for him. Now his value has skyrocketed. 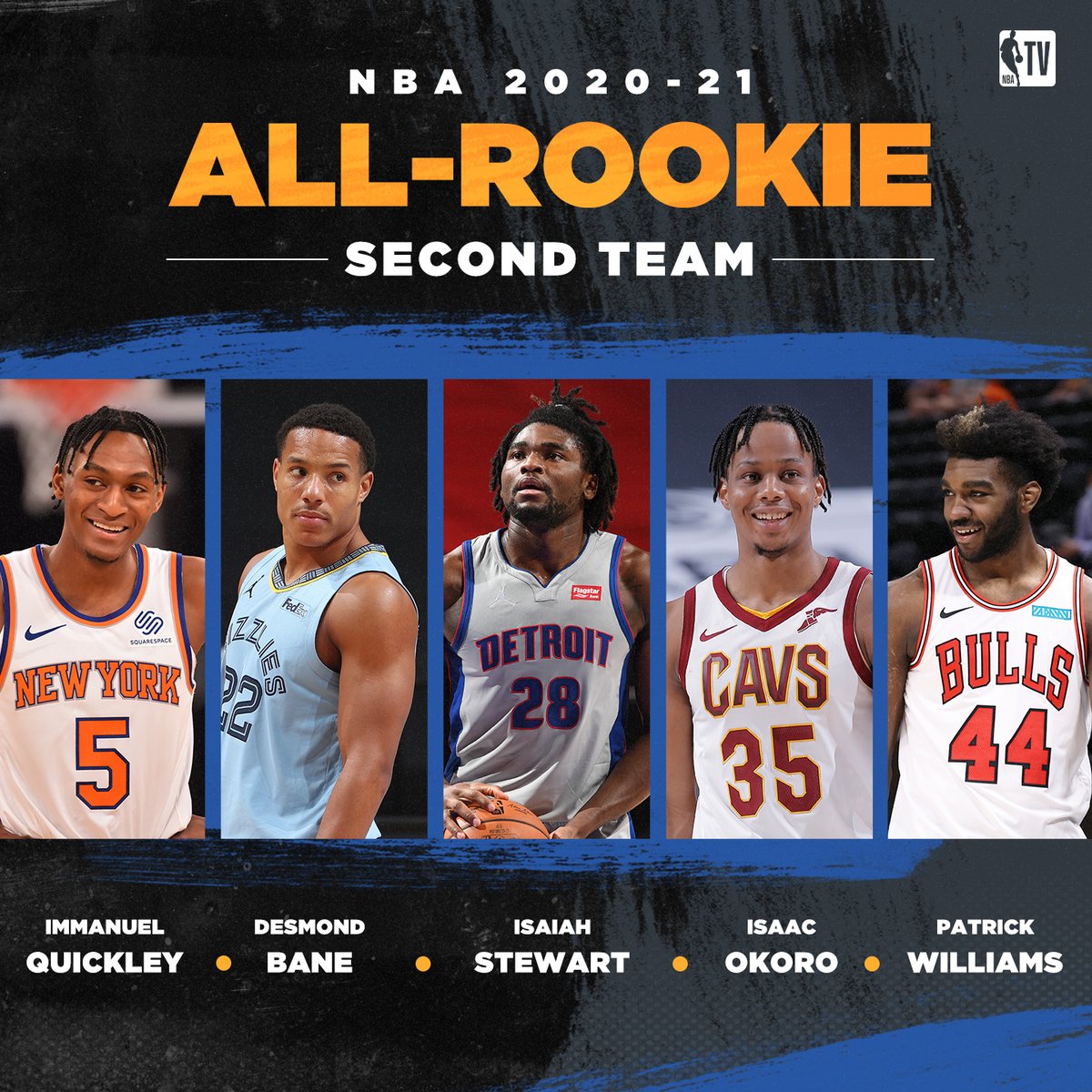 What if Sengun looks awful as a rookie? Yes that's a possibility too. He'd still have value due to being a teenager who was recently highly graded though. We also don't know if Boston would have drafted Sengun. Maybe they trade the pick like Presti did for two future first rounders (to potentially use in a Beal offer).

While it's easy for some to dismiss a traded pick, once they become a Brandon Roy (Celtics traded the 7th selection to the Blazers. Minnesota who had pick #6 wanted Randy Foye. The Wolves traded down a spot so they could draft him one spot later and thus he'd have a smaller contract. Portland then were happy to take their guy Brandon Roy at 6 instead of 7 and paid the slightly higher salary. Why Kevin McHale preferred Foye over Roy is another story. Not his best day.), Dejounte Murray, or Desmond Bane the full value of the deal is clearer. More so after they play some games.

📽 Get to know Juhann Begarin with this collection of highlight videos and scouting reports: https://t.co/Oav51YwnPD

If you want some positive Celtics news from Givony, he wrote that if Celtics #45 pick Juhann Begarin had withdrawn from this draft class, he'd be a 1st rounder in next year's.

Juhann Begarin has outstanding physical tools, standing 6-foot-6 with a shredded 214-pound frame and a near 7-foot wingspan despite not turning 19 until August. His offensive game is a work in progress, particularly his ball-handling and shot-creation ability, while his jumper is prone to streakiness. When engaged, Begarin can be an outstanding defender, capable of slowing down guards and wings alike, although his intensity level fluctuates and he can still be somewhat naive off the ball.

Few players in his draft range share his upside, as he likely would have entered this upcoming season as a projected top-20 pick had he elected to withdraw his name from the draft at the deadline. Instead, Begarin intends to come to the NBA immediately and work his way up through the G League, unless the Celtics can convince him to reconsider that after summer league. --

Stuff changes in a year though. At one point BJ Boston was projected to potentially be the #1 overall pick and he went 51. Jalen Johnson also had top overall pick buzz before his lone college season, where he ended up quitting Duke. Personally I think Begarin has a lot of potential and always nice to read a postive take on your draftee.