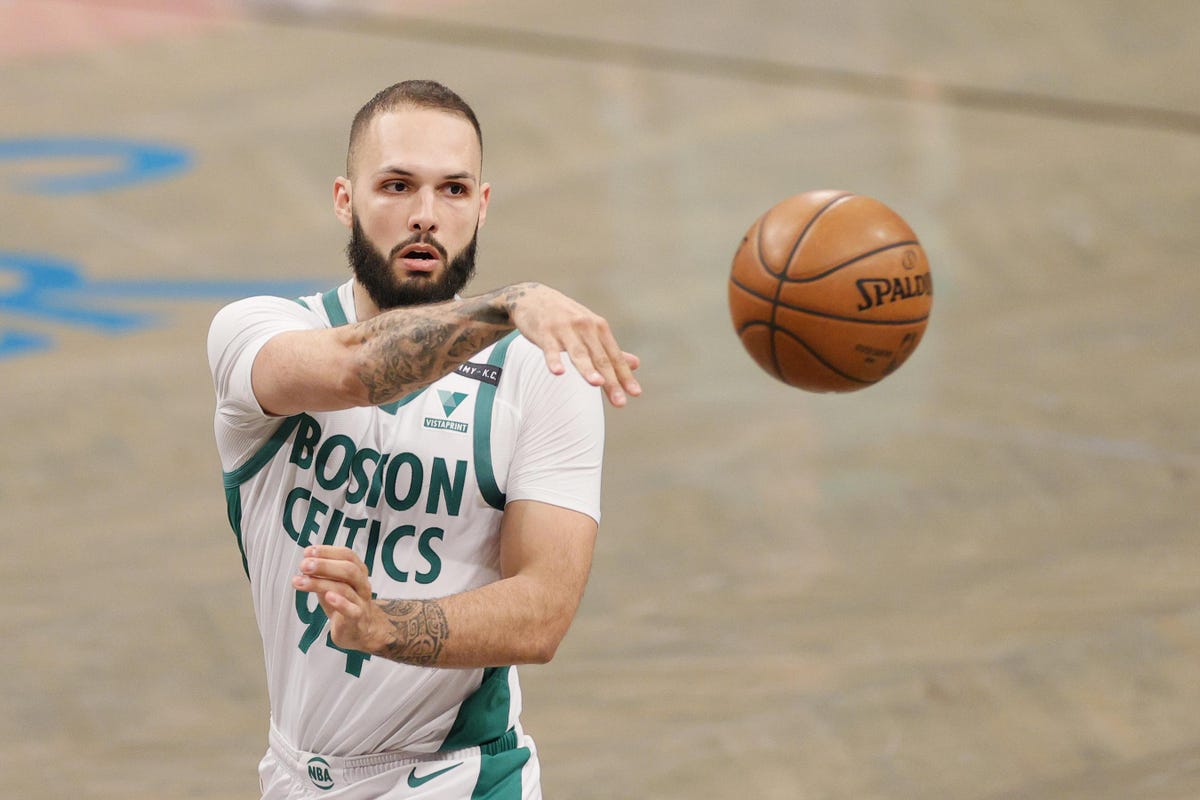 Evan Fournier is reportedly asking for a 4 year deal at $80 million. The Celtics would likely pay Fournier $20 million for a year if it was just a year, but they have a goal this offseason of not adding any non-stars to long term deals that could likely be hard to move if needed in a year.

The Celtics already gave up a first rounder (Desmond Bane) just to move the final year on Enes Kanter's contract and in they traded pick #16 in order to swap Kemba Walker's bad contract for one that was less repugnant. They may have to trade yet another 1st to get rid of Horford's deal if they need the cap space in a year.

So the idea of overpaying Fournier here isn't appealing. And don't blame Fournier. He has a right to ask for as much as he can get. Same goes for the players listed above, current free agents like Lonzo Ball, and future ones like Marcus Smart next year. Trust me, Smart is going to be looking for bank on his next deal.

Now if no other team is willing to approach Fournier's $80 million asking price and he and his agent don't want to risk waiting things out to see who gets stuck with cap space after getting turned down by their first and second options, then there is the potential Fournier returns to Boston.

My guess is he's a goner unless the market for him is very dry and signing a one year deal with Boston for like $25 million with the intent of entering free agency again next summer is his best option. I have a hard time not seeing some other team offer at least 4/65, 4/70, 3/60, 2/45 or something like that. And unless Stevens and the Celtics change course, that means Fournier's stint in Boston will have been a short one. At least it was longer than Moses Brown's right?

It will be a pity to lose Fournier (if it happens), since Celtics fans didn't really get to see his A game. Or B game for that matter. Covid and it's lingering effects didn't help the cause either. Fournier is a very good scorer. Hoping he gets shut out in free agency so we can see him in green for at least another year.