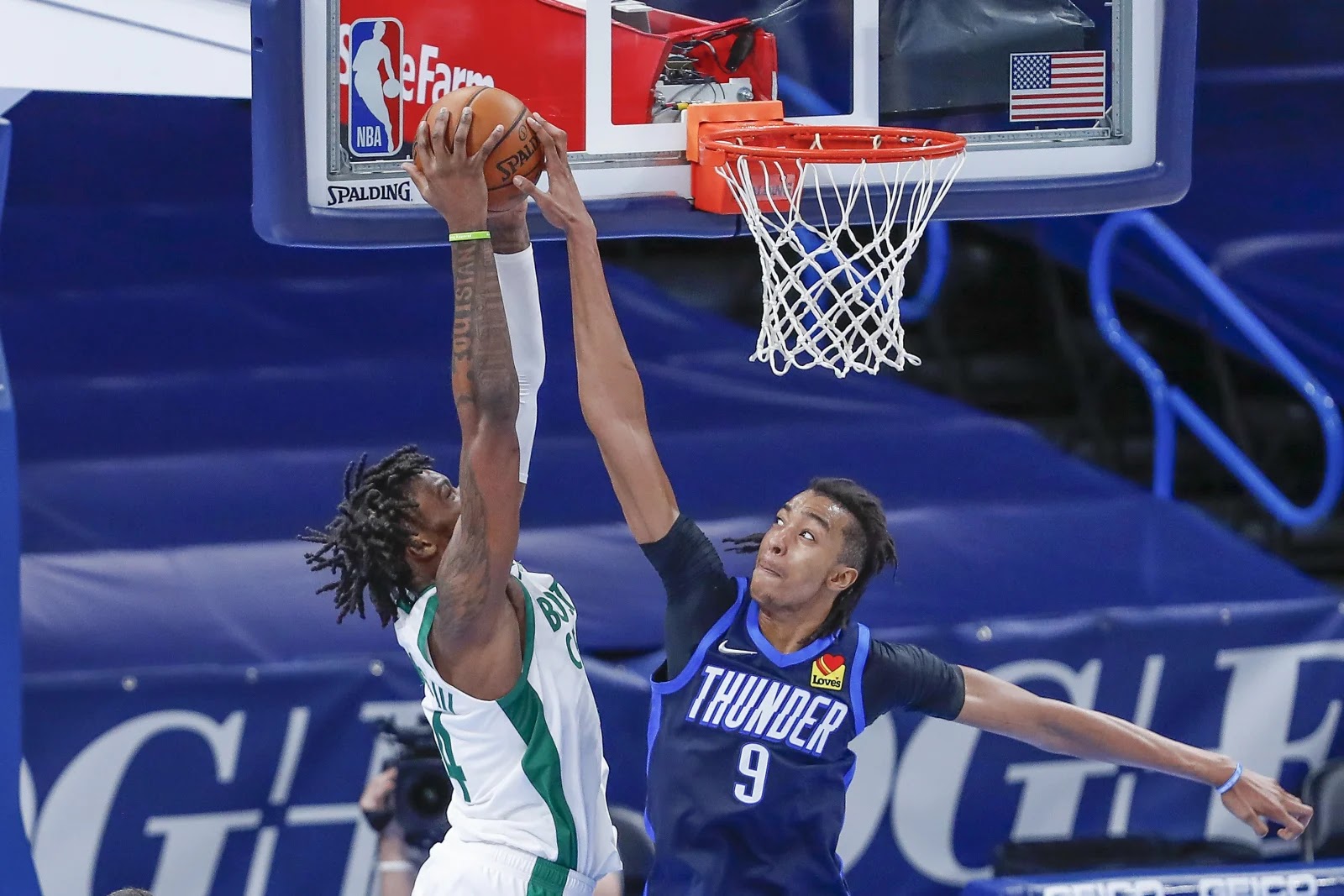 The Mavericks have announced the trade of Josh Richardson to Boston in exchange for Moses Brown as they create more salary-cap flexibility for the free-agent pursuit of Toronto's Kyle Lowry.

Just wrote the post about not getting attached to any of the new players (and most of the holdovers) and poof Moses Brown is already gone. Sometimes I sound like a broken record (it written form), but just like with Mo Wagner and Luke Kornet, Moses Brown was only ever a Celtic because Boston was forced to take on his contact. People like to be jerks and call me names for saying things, and sure like I also say, I'd love for one of these forced on small contracts to become found money in Boston and surprise everyone, but that doesn't mean the truth was wrong.

Guessing it will come out that Boston either needed to add a small contract to the Richardson and/or requested Dallas take on Moses' deal as part of the trade. He still could become found money, but for the Mavs now, but just like with the Thunder trade, Brown isn't a Mav because they wanted him, it's because another team made them take him.