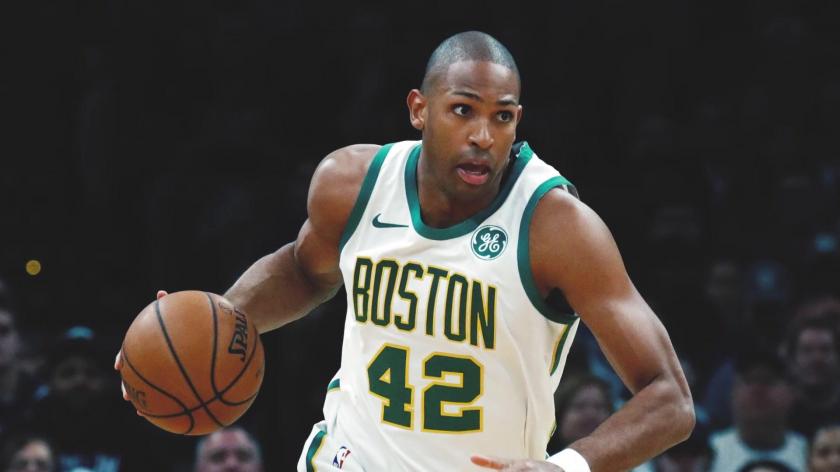 The Celtics are trading Kemba Walker, the No. 16 overall pick in the 2021 draft and a 2025 second-round draft pick to Oklahoma City for Al Horford, Moses Brown and a 2023 second-round pick, sources tell ESPN.

I suggested a Kemba for Horford trade months ago. We started hearing the rumor a few months later, but I didn't like the addition of the Celtics #16 pick in this draft included in the deal. It in the end that's the deal that was completed. Not sure I've ever seen a trade take place in the 2nd round of the playoffs, but I guess they are legal.

You really won't be able to judge this trade completely until you see who's available at pick #16 and then how they do. The Horford for Kemba swap on the Celtics end, despite what they may say is all about contracts. Stevens and the Celtics wanted to get out of Kemba's larger deal.

The Thunder now own three first rounders in this draft and will feature Kemba heavily in their offense. Presti will look to replicate what he did with Chris Paul and Al Horford, which is trade for guys with bad contracts, collect firsts for your troubles, and then when they bounce back in Oklahoma City, you then flip them for more firsts.

In Walker's case if he performs well this coming season, he will likely turn down his player option for the following one and become a free agent next offseason. He'd be turning down one year of a ton of money, but with the goal to sign a longer contract with a considerably higher total salary. 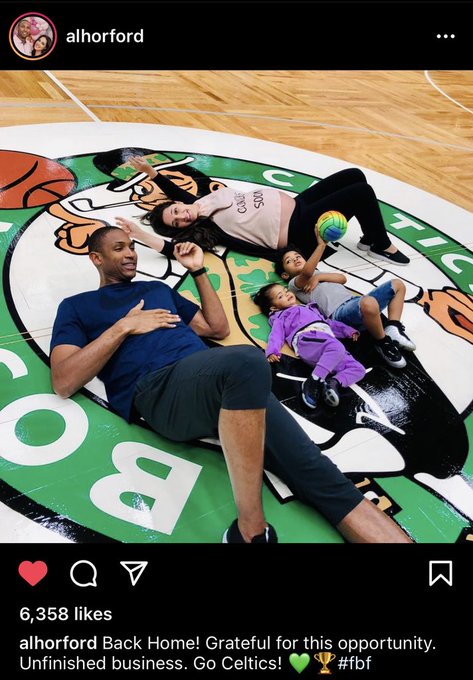 The Celtics now have three bigs on the roster in Al Horford, Tristan Thompson, and Robert Williams, who despite again what the Celtics might say right now, can't play together on a successful team. They are back to the same situation they were last season prior to trading Theis. My guess here is Boston will attempt to unload Thompson this offseason.

I always liked Horford in Boston and he played very well this past season. His passing and veteran savvy will help this year's Celtics. Just would have liked to have done this deal without #16 included. In the long run OKC tends to win these deals, because of the picks.

Brad Stevens on landing Horford: “Al played a critical role both on and off the court during his time in Boston, and we’re excited to welcome he and his family back to the Celtics. His ability to elevate teammates with his experience and leadership make for a great addition.”

Some things I'm hearing in the aftermath of the Kemba deal:
-Cs feel better about their chances of re-signing Fournier now
-This doesn't necessarily mean Tristan Thompson's time in Boston is over
-Moses Brown was mostly added as a salary match but will get a look

Moses Brown is a slick move by Stevens if for no other reason then he had that one Bill Russell like rebounding half when the Celtics visited Oklahoma City. Celtics fans will be super excited about his inclusion in the deal partly for that reason. I mean fans were excited about Mo Wagner, so there's that. I'll have to do some more research on Brown before I get too excited prematurely.