LaMelo Ball wins Rookie of the Year; No Celtics on either All-Rookie teams 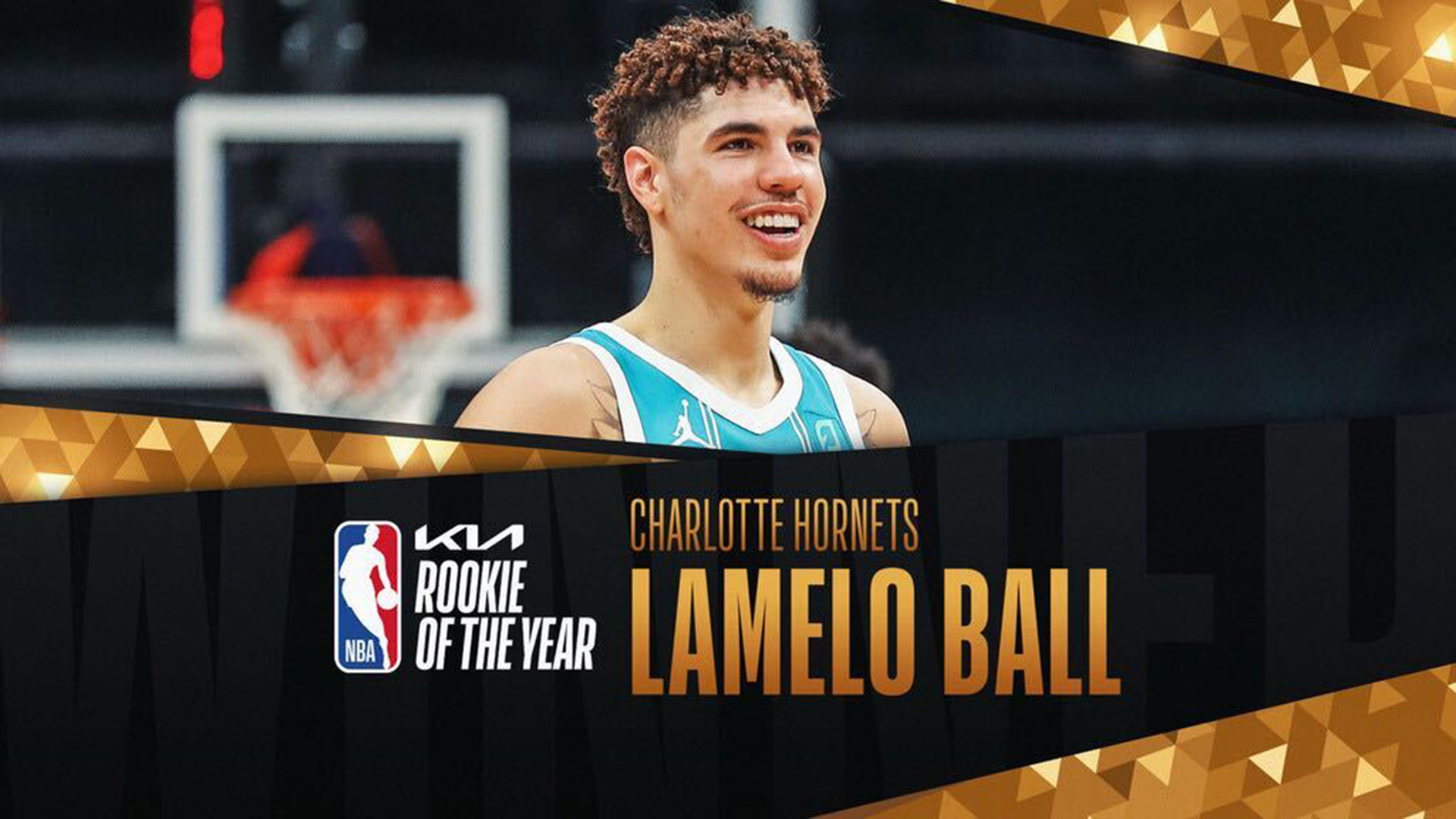 The Boston Celtics haven't had a Rookie of the Year since way back in the 1979-80 season when Larry Bird took home the honors. Surprising no one that streak will continue. There was a chance Payton Pritchard might at least make an All-Rookie team, but sadly no dice on that either. H

ere's hoping that Brad Stevens hits a home run with his first pick as head of basketball operations this offseason. It's definitely not unheard of to find a star around the #16 pick. Tyrese Haliburton for one almost won Rookie of the Year and he wasn't selected much higher (#12).

The Celtics have been on a pretty long drought in terms of finding gold outside of the top of the draft. Maybe Robert Williams will become one; Who knows? But the last stars Boston selected outside the top 3 were Al Jefferson in 2004 at #15 and Rajon Rondo at #21 in 2006.

Aaron Nesmith for his part showed more late in his rookie campaign, so between him and Pritchard the Celtics didn't strike out last draft if you want a positive angle. But of you want a negative angle, Ainge traded pick #30 to unload the last year on Enes Kanter's deal. That pick was Desmond Bane, who just so happened to make an All Rookie team. Most Celtics fans defended this move by Danny because Boston simply didn't have the roster spots to add three rookies. So instead of Bane, Boston somehow had the roster spot to sign Jeff Teague. Not Ainge's finest moment. Also a reminder, that any trade scenario that includes Boston trading a first rounder just to dump Kemba Walker isn't the brightest idea.