Didn't take long for the Zion Williamson rumors to begin 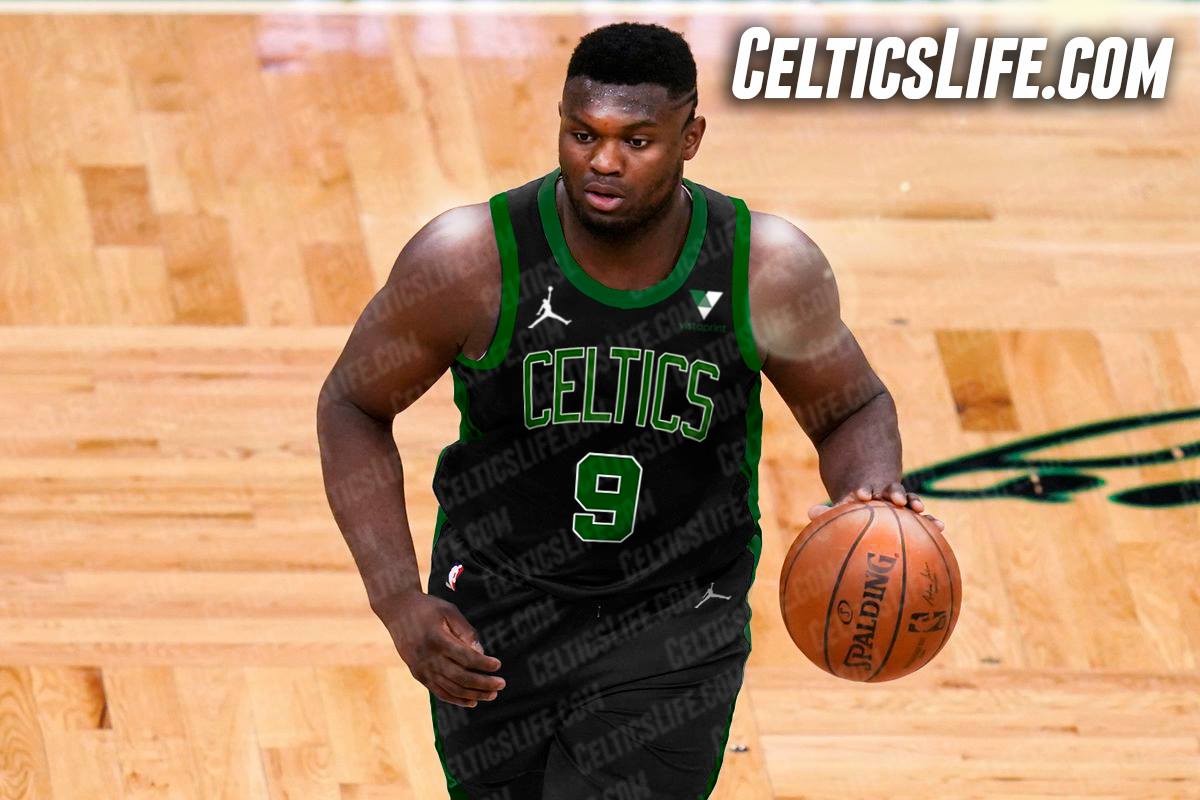 Well that didn't take long. Zion Williamson missed most of his rookie season with the Pelicans, but had an All-Star second season, averaging 27, 8 and 4. By the end of the season, the Pelicans were running a point Zion offense and while they didn't make the play-offs, I was under the impression the future was bright for the Pelicans. A day after firing Stan Van Gundy as their coach, we hear the first rumblings about Zion possibly wanting oot of New Orleans.

The New Orleans Pelicans have been unable to put together the right elements to make Zion Williamson and his family happy, per @TheAthleticNBA

"Multiple sources have told The Athletic that certain family members want Williamson on another team." 😳 pic.twitter.com/6kfWYLqX4V

One thing to keep in mind is there is a giant leap from family members being unhappy and wanting a trade to the player wanting out. Zion shouldn't be happy after missing out on the playoffs. No one has reported that he wants a trade. He has a solid young All-Star sidekick in Brandon Ingram, and after the Anthony Davis and Jrue Holiday trades, the Pelicans are loaded with picks to trade for some upgrades. My guess is they will make sure to get Zion's blessing before they hire their next coach. 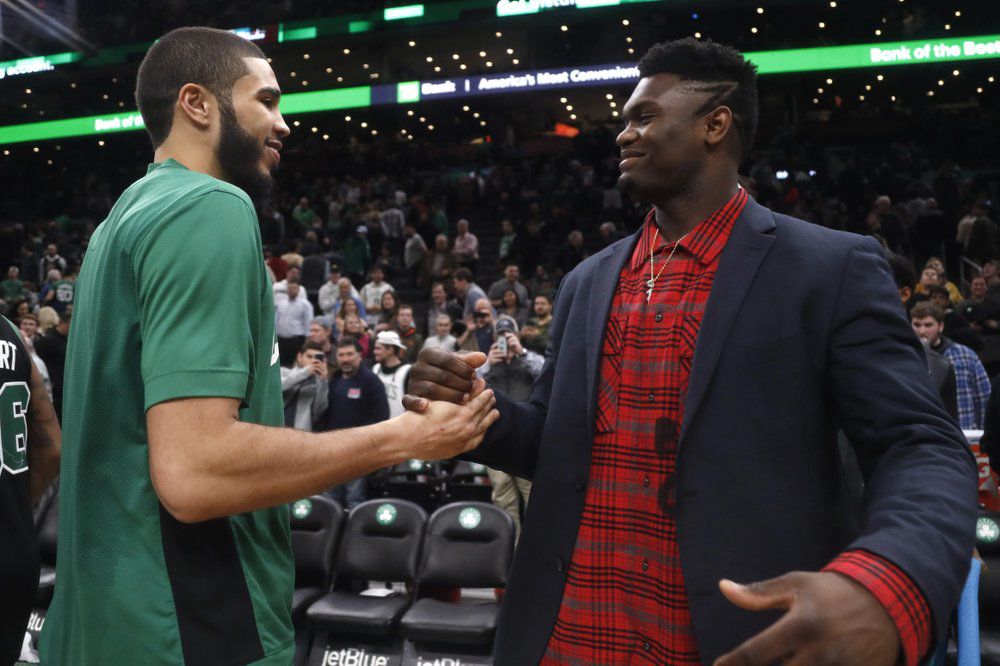 But since we're now destined to constantly hear talking heads proclaim how Zion will end up in New York with his buddy RJ Barrett, might as well mention that if Zion was looking for a star to partner with Jayson Tatum would be a pretty solid pick. When Kevin Garnett recently said his lone regret was not coming to Boston sooner, if you want a pairing that would somewhat closely mirror younger versions of Paul Pierce and KG, Tatum and Zion would be a pretty solid combination. High scoring wing and unselfish, uber athletic big. Just saying.

There is zero chance the Pelicans trade Zion Williamson this summer or this season for that matter. But down the road... anything is possible. Tatum has already reportedly committed to playing for Team USA during this Olympics. Bradley Beal is rumored to be likely joining his buddy on Team USA. Team USA would be idiots not to invite Zion on the team. These are the seeds that can bloom into a potential future Big 3 in Boston of Tatum, Zion, and Beal (I guess he'd play the Ray Allen role).

Fans always want to trade future first rounders and mock when GM's "horde" assets, but you want to be one of the teams that have draft capital when a player like Zion potentially becomes available. Obviously you'd need more than draft picks, and that's another reason I'm against trading Jaylen Brown for some older slightly more polished star now. You simply don't trade Brown unless he's in a deal to get an even better young star (or an equally talented young star who might fit better with your team).

The road with the least obstacles to the Celtics becoming a contender again is for them to keep both Tatum and Brown and add a 3rd star either in the draft or by developing someone on the roster. But another path is attempting to strike gold twice by mimicking the the 2007 offseason, where part of your method in forming a new Big 3 is trading one young star.

Reality is the most likely All-Star for the Celtics to add would be Tatum's Buddy Beal. But it would be rather unheard of to form a team around three high scoring wings. One of your Big 3 has to be a point guard, play maker, or big. Pierce and Ray Allen wouldn't have worked with let's say Carmelo Anthony. That Boston team needed their 3rd star to be something else other than a high scoring wing. They were able to parlay Al Jefferson, Gerald Green, and a couple first rounders into the perfect piece in KG. Maybe down the road, Zion Williamson is that guy for Boston.

p.s. I'd feel more optimistic about Zion coming to Boston if the Celtics had given KG a part ownership share in order to join their front office, buit oh well.