Is signing Andre Drummond worth it? 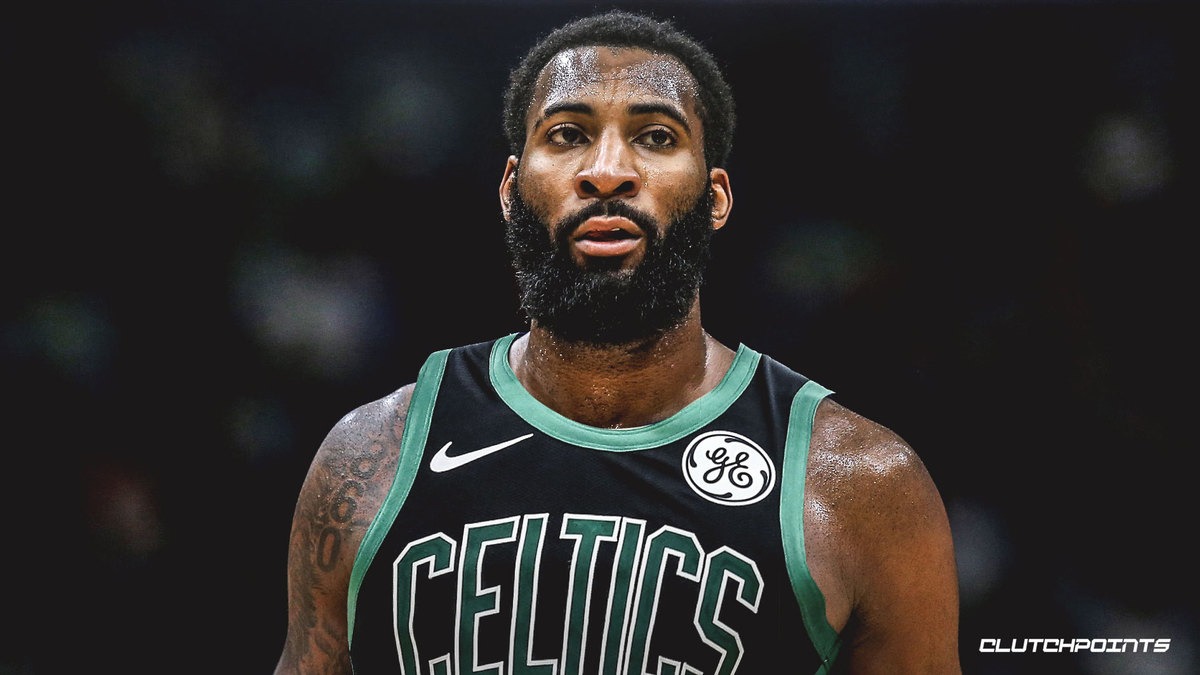 With Andre Drummond reaching a buyout with the Cleveland Cavaliers, the Celtics are aggressively pursuing the 27 year-old big man to 'fill their hole in the middle'. Drummond has been averaging 17.5 PPG with 13.5 RPG which would put him 2nd in that category behind just Clint Capela of the Atlanta Hawks. Signing Andre Drummond definitely makes the Celtics a better team, but is it worth it to sign him?

Per Woj on ESPN: "The Celtics met with Andre Drummond today. Boston would like to add him to fill their hole in the middle. Boston has a real shot at him."

Signing Andre Drummond could do more harm than good. Signing him means giving Timelord a reduced role again. After a solid start last night against Milwaukee, and from what I've seen from him this season, I'm not ready to get a player that Rob will have to take a backseat to. Drummond is a great player, but does signing him make us a contender? I don't think so.

Andre Drummond is just a couple months away from being a free agent. If the Celtics were in a better position right now, Drummond would be huge, but with the way the season is going for the C's, I think this season is better to focus on the development of our young guys to try to build future success. Robert Williams is just 23 years of age, and has been making a huge improvement in his game as of late. Rob is averaging 7.7 PPG and 6.4 RPG this season in which most games he had limited minutes.

Rob's athleticism, and effort has me very excited for his future, and he won't get much better sitting around. He earned the starting job on Boston, and it's time we keep him there and truly see what he's made of. 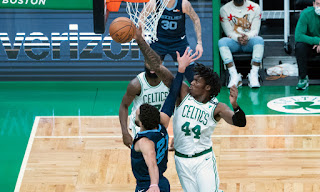 Will Timelord be as good as Drummond in a few years? Probably not, but he is most likely our center of the future. I don't think halting his progression for a two month rental just to still get bumped from the playoffs is the smartest move. This is not the Celtics' year, and Drummond isn't changing that. In my opinion, the Celtics' best bet is to realize this isn't our year to make a run for banner 18, develop our young players, and try to get ready to make another run at it next year. What're your thoughts?