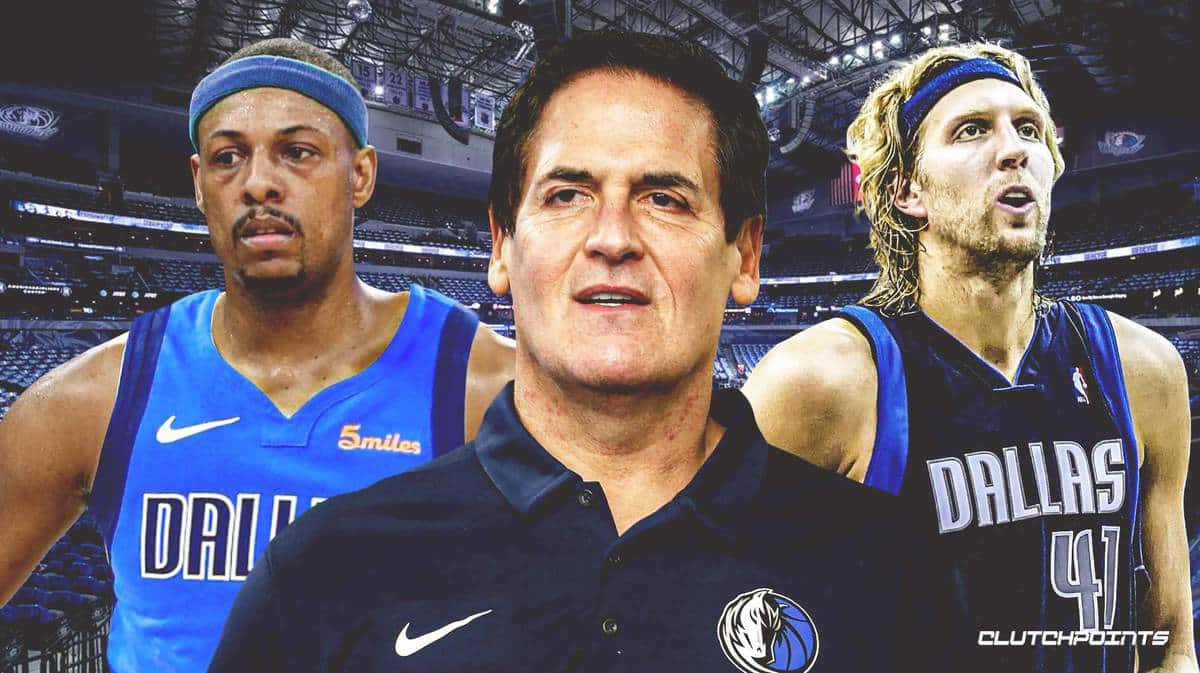 According to Dallas Mavericks owner Mark Cubanshortly before the Celtics traded Paul Pierce (along with Kevin Garnett) to the Brooklyn Nets, there was a 3 way deal in place for the Truth to team up in Dallas with Dirk Nowitski. According to Cuban, once the third team the Atlanta Hawks got on the last step of NBA trades, the trade call, they learned the Celtics were involved and backed out. Probably why the Hawks are the hawks and the Celtics are the Celtics.
Danny Ainge didn't care about being involved in a multi team trade that gave the Pistons the final piece to their puzzle in Rasheed Wallace at the beginning of his tenure. Ainge simply cared about improving his team. The Hawks let feelings get in their way of improving their team back in 2013 if Cuban is to be believed.
Things worked out for the Celtics of course as they traded Pierce along with KG to the Nets for the draft picks that would become Jaylen Brown and Jayson Tatum.