Brad Stevens: “In all sincerity this is the first time I’ve seen Celtics basketball in the last few games" (video)


Brad Stevens in the huddle following the Celtics huge 3rd quarter comeback. The Celtics finished with 41 points in the quarter on their way to a 121 to 108 Game 5 win. According to ESPN, the Celtics comeback from a 12 point deficit is the team's largest in an elimination game over the past 25 postseasons. 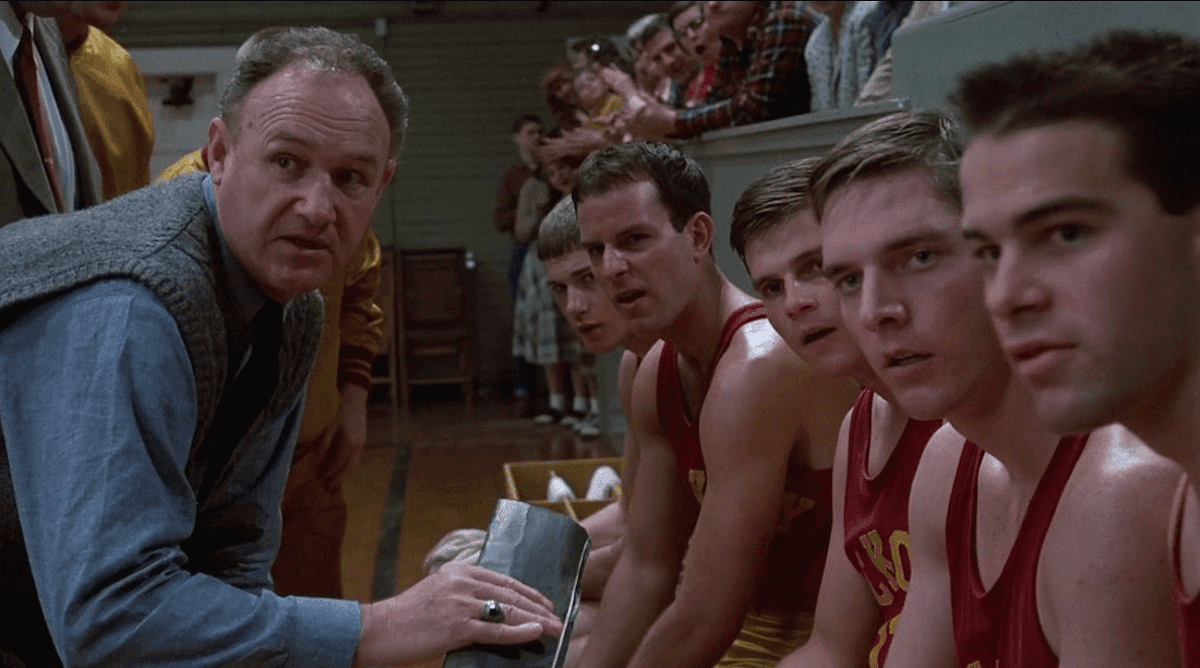 Brad Stevens to the team after the 1st quarter: “If I have to read one more tweet saying I should be fired because I keep telling you guys to just huck 3’s when I literally plead with you guys non-stop to take it to the hoop...” https://t.co/C3vw3tNM0R

Brad Stevens telling his team to go on a 50 to 2 run was brilliant coaching on his part.

He should do that more often

Hey @celtics whatever Brad told this team to finally get them to listen to him... pretty sure parents would love a video of this.