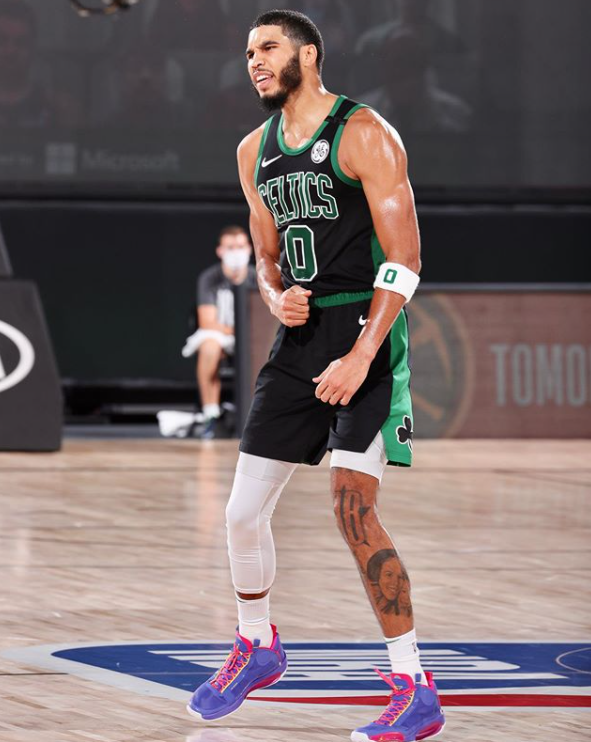 The Celtics aren't done yet. With their backs against the wall down 3-1, Boston pulled out a huge 121-108 victory. Jayson Tatum led the way for the C's with 31 points. Tatum also flirted with a triple-double as he finished with 10 rebounds and 6 assists. Jaylen Brown got 28 points, and hit some huge three-pointers in the 4th quarter that kept the momentum on the Celtics side. Celtics had an extremely rough first half tonight and trailed by as many as 12 points early on. Duncan Robinson was firing early and it looked like it was going to be another one of those nights again but the Celtics flipped the switch in the second half to keep their season alive.
Jimmy Butler finished with 17-8-8 but it wasn't enough tonight. Smart had 12-8-8 to go along with 4 steals while Theis and Kemba each had 15 points. This is the first time we have seen the Celtics play the basketball they're capable of in quite a while, and Brad Stevens made sure they were aware of that.

The Celtics struck out to a nice lead in the second half once they erupted for a 20-3 run. Jayson Tatum consistently amazes us as he continues his streak of consecutive games with 20+ points in the playoffs. He's going to have to keep up this level of play Sunday night in Game 6 if the Celtics want to play in a game 7. Aside from the shaky start and rough first half, it was a pretty solid win for the C's. Finally, no lead blown late in the game, or last minute scares with runs from the Heat keep the game close. Although, they could definitely cut down on the fouls committed to the jump shooters on Miami. Celtics and Heat take the court again Sunday night at 7:30, and it's going to be a tough battle that the Celtics seem ready for.