Elvis … er, I mean Elton Has Left the Bubble 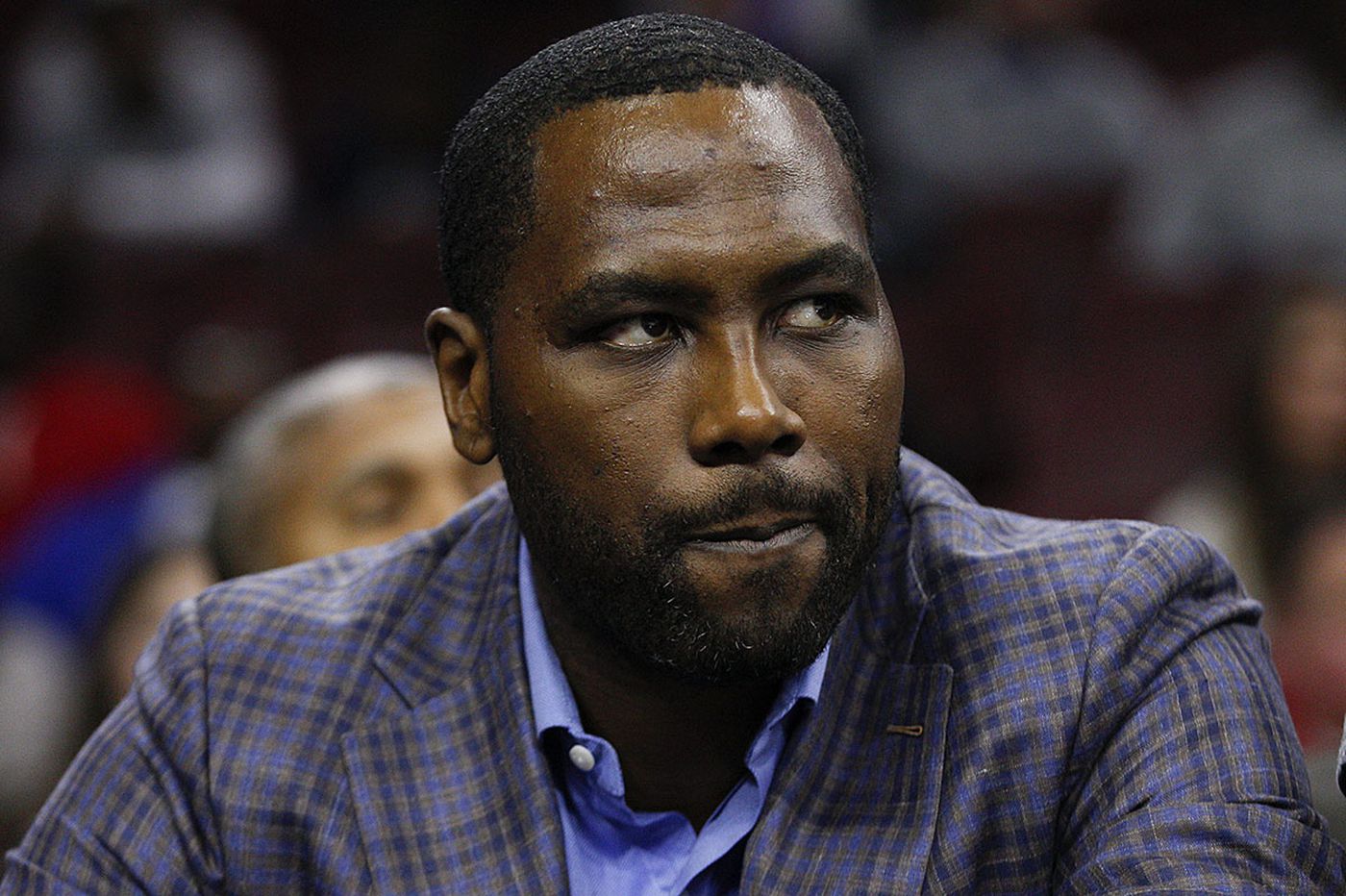 … but this game (and this series) was over a mere two-and-a-half minutes into the second half. It only took four possessions. Daniel Theis had just jammed home a nifty Kemba Walker feed. On the prior Celtic offensive foray, Jaylen Brown had slashed down the lane for a quick lay-up.

The most noteworthy element of each play was the decision of Philadelphia center Joel Embiid NOT to provide any rim protection on either play, despite being positioned to have done so. It appeared as if he was conceding the shots, maybe attempting to avoid foul trouble (although he picked up just one foul during the first 24 minutes). 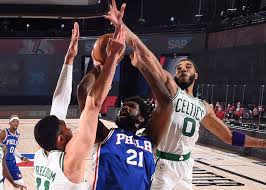 The Theis play put the C’s ahead 61-60, and the 76ers would never play from in front again.

For the second game in a row and third time in four outings, “Crunch Time” was interrupted for video review – on this occasion prompted by a Brad Stevens Coach’s Challenge to a loose Ball Foul whistled on Theiss, but subsequently assessed to old pal Al Horford. [BTW, was it a breach of “sporting etiquette” on Brad’s part to “challenge” a call so late in a game one has under control – 10-point lead with less than a minute to go?]

The game officials looked inept by resetting the shot clock to 24 seconds (rather than 14) on that Offensive Team Rebound … and I’d bet dollars to doughnuts that Marcus Smart recognized the error (and was fully prepared to take advantage of it) before the “striped shirts” did. 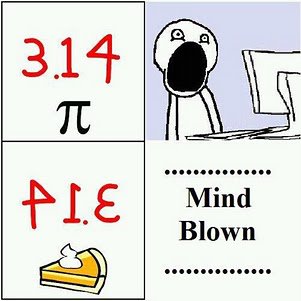 The numerical difference in this game can be found at the free throw line. The C’s benefitted from three Philly technical fouls, three and-1’s and an away-from-the-ball foul – seven bonus FTA’s. The 76ers compiled just two of these “extras” – one and-1 and a Smart Q1 “T”.

Basketball Algebra at its finest.