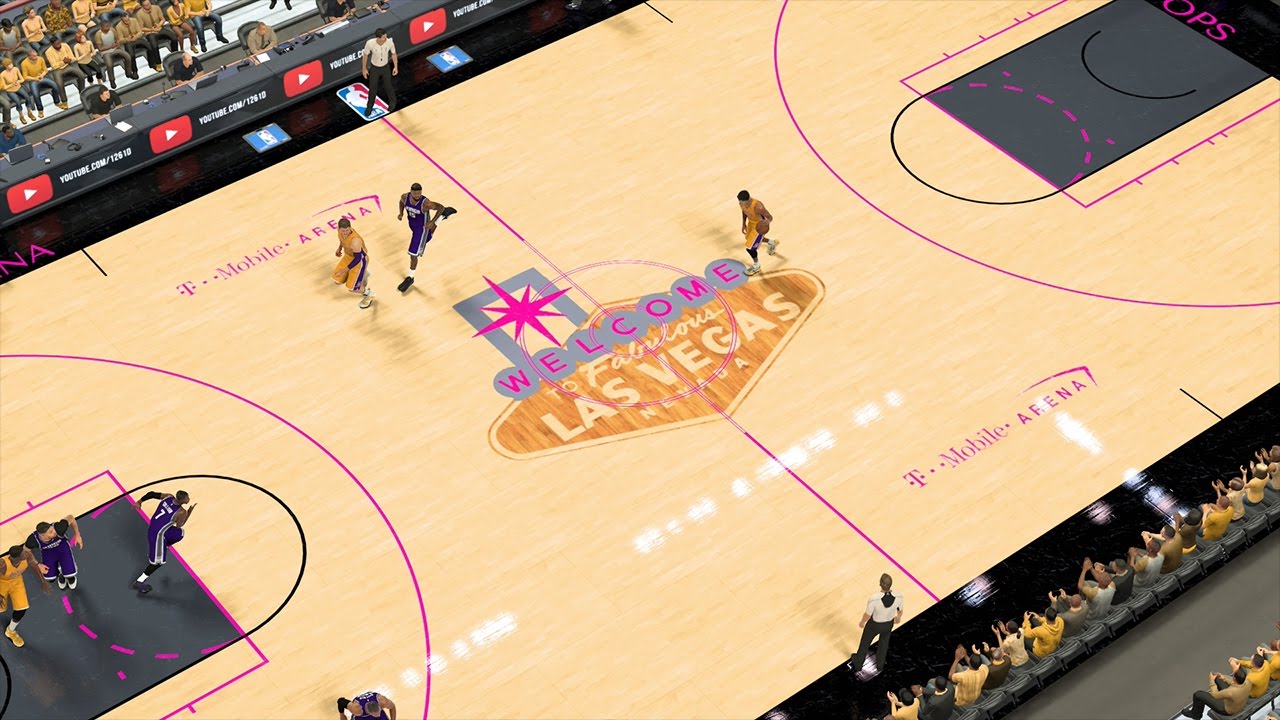 The NBA resuming its season is nowhere close to a priority right now, but as Americans plan to remain on lockdown for the coming months the idea of some entertainment on their tv's to keep them busy down the road wouldn't sound bad. I mean I'm counting the days til ESPN releases it's Jordan Bulls dynasty series (16 left).


The league is exploring the feasibility of holding its entire postseason in Las Vegas, sources briefed on the NBA’s thinking told SI.com. A CNBC report last week theorized that the league could play best of five series’ in the first round and the Finals, with a one-and-done style tournament replacing the two rounds in between.

Finding protective equipment for medical workers is a priority.

Helping the millions economically devastated is a priority.

Getting everyone—everyone­—to understand that social distancing is the only way to slow the spread is a priority.

Finishing the NBA season? Not a priority.

Mannix then gives the scenario of how this Vegas playoffs idea would take place down the road:

Quarantining in one location is the only solution, and Vegas is the only city the NBA is currently giving any kind of serious consideration, per an NBA source. But even that faces enormous hurdles. Thousands of players and staffers would descend on Las Vegas for an event like this. Thousands of supports staff at hotels and arenas would be needed to make it work. Not to mention broadcasters and media. Testing would have to advance significantly in the coming months. Rapid tests, like the one now being produced by Abbott Laboratories, would have to be widely available. An event that could be squeezed into a few weeks would require tens of thousands of tests.

The NBA has a social responsibility here, too. There is public outrage at how asymptomatic NBA players have received coronavirus tests while everyday patients with symptoms can’t get them. Tests will need to be as cheap and readily available as thermometers for the league to justify using them to conduct a postseason. The spread of COVID-19 would have to dip significantly in the coming months, or the NBA will be accused of prioritizing profits over safety.

Basically the NBA continues to leave no stone left unturned to figure out a way to end this season with at least some sort of playoffs or tournament. And yes I'm sure money is a major factor for them, but personally I like the idea of having basketball to look forward to. If I had just one live NBA basketball game to watch a night, that would be a major addition to my current stay at home alone social life.

I'd seriously hope the NBA would limit the amount of "staffers" and media members that they would allow into their Vegas scenario. I'm sure players and coaches wouldn't cry too many tears about not having media around. Media could watch the games on tv and remotely ask questions in a press conference after the games. So basically you'd need the players, coaches (maybe not even all of them. 2nd row coaches can stay home. lol), a trainer, and some cameramen to film.

Donating some of the profits of what would sure to be huge tv ratings might go a long way to massaging concerns from the public that NBA players were getting preferential treatments. Anyway, I like that there is at least hope for the season to resume.