Over the past six weeks, Gordon Hayward has been working out every single day to get back to where he once was with the Utah Jazz, according to Boston Celtics assistant coach Scott Morrison. 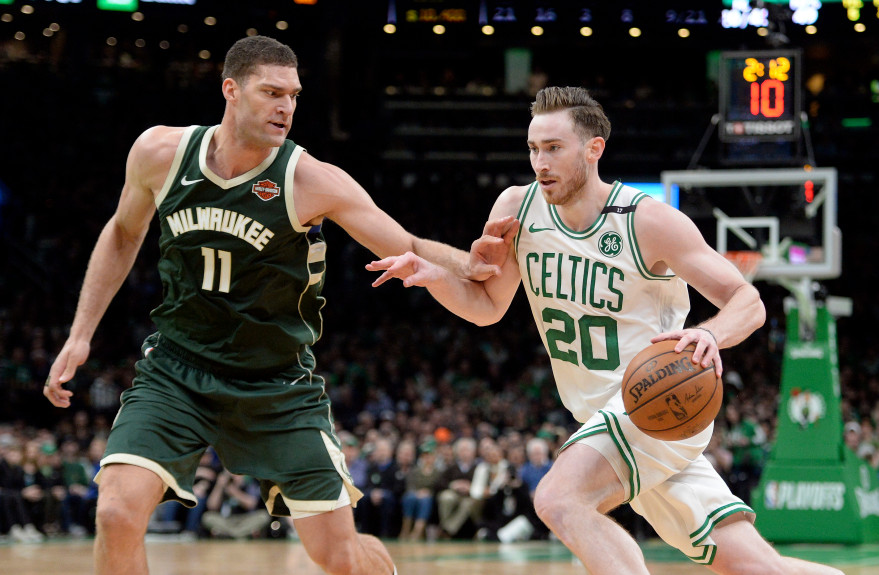 He is in the midst of a heavy weight training regime, at a frequency of three to four days a week. He is also on the court five times a week, according to Morrison.

"He’s getting stronger, getting faster, getting leaner, and, from a basketball perspective, it’s hard to test things like that, but I think he looks pretty good,” said Morrison. “His shot and ball-handling is a lot crisper. He’s just hungry to get better. I don’t want to speak for him but I’m very happy with the effort and progress that he’s putting in.”

Hayward broke his ankle just five minutes into his Celtics career back in 2017. After missing the rest of the 2017-2018 season, he returned in 2018 but did not quite resemble the player the Celtics signed. The organization is hoping a full off-season’s worth of work can help bring back the Gordon Hayward the NBA once knew.

Danny Aigne and the rest of the Celtics front office have seemed excited about Hayward’s return all off-season.