CL Pod 101: Shining a light on the rumors and bad info of silly season


The Boston Celtics are in a most unenviable position, with years of hard work potentially threatened by their star players potentially leaving in free agency, with their best bet of retaining them tied to trading for a player who may himself leave in free agency next summer.

Will Kyrie Irving and Al Horford stay? Will the Cs be able to trade for the New Orleans Pelicans' Anthony Davis? Will Danny Ainge go ahead and trade for Davis even if Boston can't return Irving and Horford? Could Kevin Durant and Klay Thompson's injuries impact the future plans of Boston's free agents? What might their options be to improve the team in any of these scenarios? 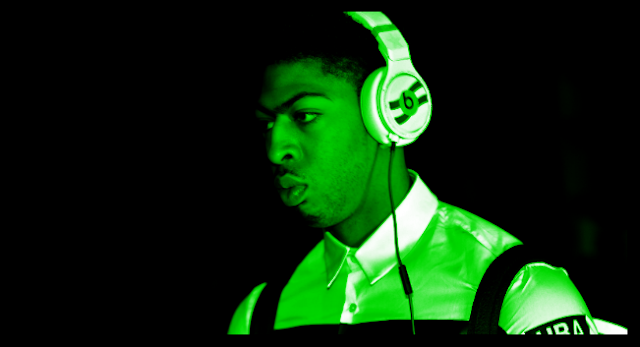 With so much at stake for Boston in the coming days and weeks, and SO much misinformation out there regarding trade and signing rules and the limits they place on teambuilding, we thought it wise to invite Ryan Bernardoni on the show, better known to most Celtics fans as @Dangercart on Twitter, where he is regularly doing Red's work by helping casual fans and media alike out with his legendary cap knowledge.

We also cover the big news since our last pod, from the Toronto Raptors' first NBA championship to the injuries of the Golden State Warriors and how it could re-shape the league, all the way to where it looks like Kyrie might be headed and who will likely win the AD trade sweepstakes. So buckle up, hit play, and let Mark Allison and Justin Quinn help you sort through all the madness that's been unleashed in this already-crazy offseason. Apologies in advance for the occasional drop in sound quality, but we think you'll love this episode just the same.