Jayson Tatum would trade himself?

Since the Boston Celtics drafted him with the third overall pick at the 2017 NBA draft, Jayson Tatum has risen into a key starter, with his sensational transition from college to the league, in which he's shown no signs of needing time to adjust. 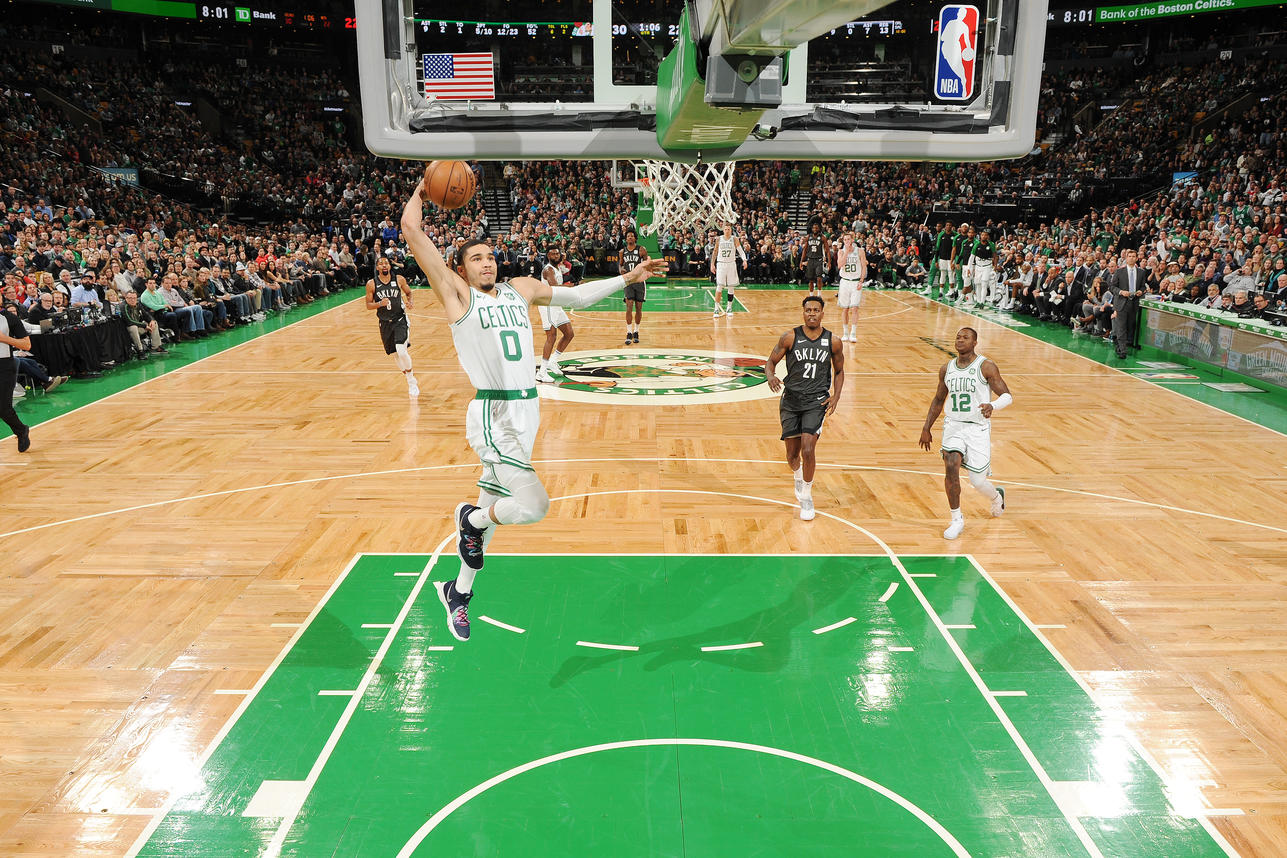 Thanks to his mightly impressive rookie season, Tatum finds himself in a position where should the Celtics want to go after a "Superstar", you would be right in assuming that teams would want him involded in any kind of trade talks.

In what is the worst kept secret in the NBA, Boston wants to add New Orleans Pelicans star Anthony Davis to its roster. Let's be honest, every team in the league wants Davis, given he's one of the best players in the league. The only thing going after a player like him means, its comes at a cost, due to the player not becoming a free agent until 2020, should he not accept his supermax deal this coming off season.

The cost of Davis isn't something anyone can really put a price tag on, only the Pelicans could really judge what they can get in return for the 25-year old All-Star should they decide to shop him on the trade block, and that isn't going to happen - (just yet anyway). Should it happen though, Danny Ainge will almost definitely be straight on his "famous" phone, discussing a potential deal.

Tatum, as mentioned, could find himself as a centerpiece in that deal so given that, many members of the media will continue to have had their say on the matter, including former Boston Celtic, Cedric Maxwell. Maxwell's comments didn't go unnoticed and Jayson's dad Justin Tatum put forward his comments and actually saw the funny side and agreed with him.

"Jayson Tatum’s dad came to me and said, ‘I’ve got a bone to pick with you. … You said you’d trade my son for Anthony Davis.’ And I said, ‘And?’ And he said, ‘Well, I probably would trade him too if he wasn’t my son.

If that wasn't enough, Maxwell also revealed that when he spoke with Jayson regarding his dad's comments, surprisingly he agreed and said (per Kaufman): “Yeah, I’d trade me too for Anthony Davis".

While Tatum may well have agreed to the thought of a trade, it's worth noting that neither Jayson or his dad are saying that he wants out of Boston, it's quite simply a nod in acknowledgement of how much of a star that Davis really is, and that nobody is off the table when it comes to down to chasing a star player of his quality.

Have you own thoughts regarding Jayson's comments or even have a trade idea of your own? Leave us a comment.