Uphill battle gets steeper for the Celtics: Road-team friendly refs chosen for game 6 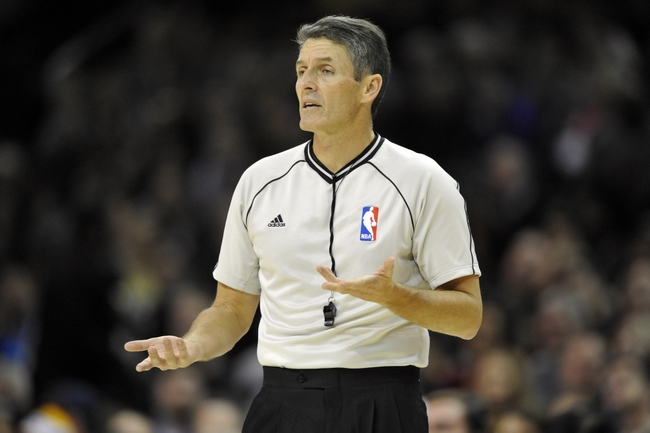 While the Celtics haven't been one for excuses this season, they haven't exactly caught many breaks in these 2016 playoffs. Whether it's losing the 3 seed to a team with an identical record whom they swept, or losing their starting shooting guard to a hamstring injury in game 1 and now their only true scorer hobbled with an ankle injury, the road to the second round hasn't been easy. Well it looks like the Celtics will have another hurdle as the game 6 referees were just announced.

Yes, the same Scott Foster who according to an anonymous survey of NBA players and coaches by the LA times earlier this season was voted the worst NBA official and it wasn't really close. Foster did officiate game 2 and heading into that game home teams had won only 1 of the last 13 playoff games officiated by Foster. Unfortunately, after one of the ugliest shooting performances ever, the C's lost that game despite being on the road. Perhaps Foster is changing his ways, or realizing that he's letting too many road teams win and people are starting to notice. Either way the statistics don't look look encouraging for Celtics fans with their team in a win or go home situation. Photo Credit: David Richard-USA TODAY Sports Follow Nolan on Twitter @NolanChuck