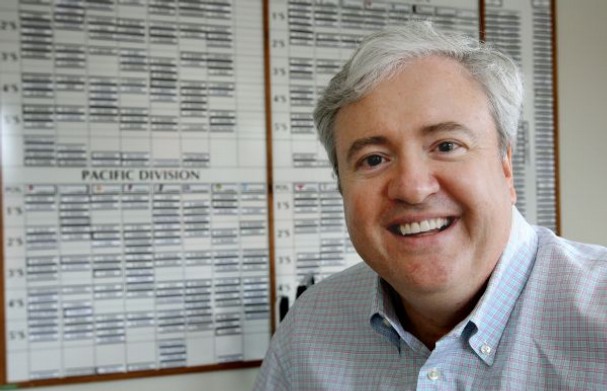 Does it ever sit there and resonate with him just how big of an impact he had?  Does he think back to the 80s Lakers from 82-85 and how they made the Finals 4 straight years by steamrolling through the West?  Did he want that to happen again?  Does he ever wonder what would be different if he gave Gasol to the Spurs or the Blazers or the Mavs how much different the Western landscape would have been?  Does he ever sit and remember his time with the Celtics?  Does it ever occur to him what it meant to be a Celtic in his time there?  Does he think about how he did nothing positive for the franchise in the 10+ years he was there?  And does he realize how Celtics fans view him after he finally left Boston for Memphis?

I don't think any of it matters to him.

Thanks again for being a fucking buffoon.

For more reading on the Buffoon:
I Abhor Chris Wallace
Hey Chris Wallace, Hook Us Up with a Trade Exception
Surprise Guest Crashes Lakers Parade
How Can He Mess Up the Season?
The Buffoon


Addendum:  Did you really, I mean really just ink Mike Conley not Senior to a 5 year $45 million dollar deal?  Here's a GREAT ARTICLE ON WHY CHRIS WALLACE IS A SCHMUCK!