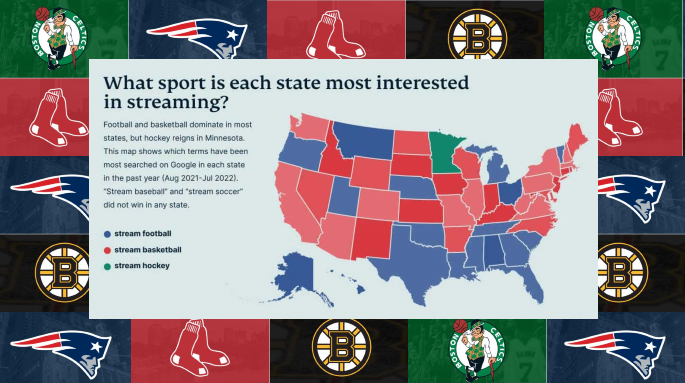 The Boston Celtics began the season performing at a historic offensive clip. This contrasted with their play from last year when they were known as the league's best defensive team. Since players and teams are bound to go into shooting slumps, Boston hit theirs in December. But at the same time, as they started losing some games and not scoring as much, their offense returned to the elite level it was from last year.

Now that the Celtics are hitting on both (offensive and defensive) cylinders, they stand out as the favorite to win this year's NBA title. We still have more than half the season to go, as well as the playoffs so many things can change, but Boston is looking really good right now.

The Celtics had accomplished this despite a sudden coaching change just when training camp was about to tip-off. Last year's coach Ime Udoka has been suspended for the season, while Joe Mazzulla was promoted to interim head coach. Mazzulla is expected to keep that interim title until the Celtics finally sever ties with Udoka, aka they are no longer bound to pay him.

US sports streaming trends have shifted to basketball. The current popularity of the NBA in Massachusetts, which has historically preferred football, makes sense considering the Celtic's recent excellence and the New England Patriots' mediocre season. Boston was a Red Sox town back in the day, but America's pastime is no longer baseball in most fans' eyes. And once the Brady era began in New England, football also became king in this region.

The following infographic shows that Massachusetts and the Northeast, in general are most interested in streaming basketball:

Unlike other places in America, Massachusetts has never been a college football hotspot. With the Patriots out of the playoffs, expect the January boost in football streaming to be trumped by the basketball streaming that will take place the rest of the Celtics season and NBA playoffs. And you can throw in NCAA basketball March madness for good measure.

While the Boston Bruins dominate in the NHL, a hot Celtics team will always gather more eyeballs than a hot Bruins team.

You'd want the playoffs to begin today since most of the team is healthy. Many can happen over the next 47 games and the long march to the NBA Finals. Boston needs everyone healthy to give us the depth and edge over Eastern Conference opponents like the Milwaukee Bucks, Brooklyn Nets, and Cleveland Cavaliers.

And while the Golden State Warriors have yet to look like a championship team this first half of the NBA season, you know the Western Conference will provide a worthy foe come NBA Finals time.