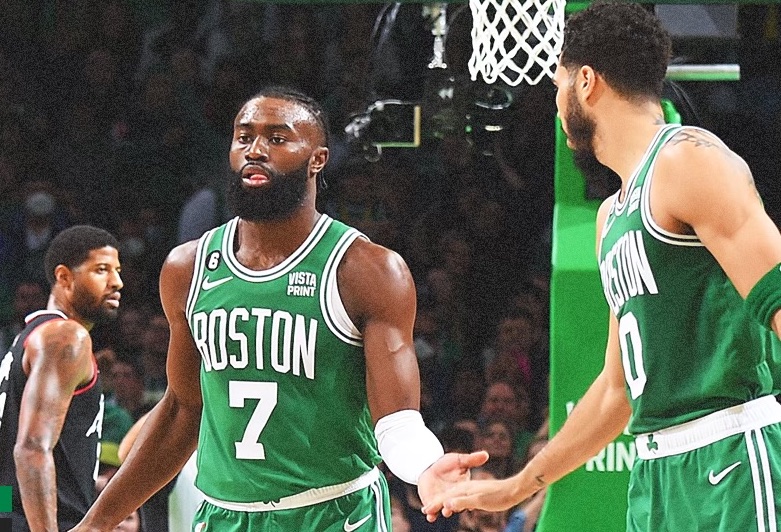 The Celtics pulled out a tight one as they defeated one of the Western Conference's top teams in thr L.A. Clippers to finish off 2022. Jaylen Brown and Jayson Tatum each scored 29 points as the duo bested their counterparts in Kawhi and George.

Boston went 60-22 in the 2022 calendar which is their highest mark since 2008. The Celtics will bring in the new year in Denver when they kick off a four game Western Conference trip versus the Nuggets on January 1st.

Damon Stoudamire said the Clippers, like teams from the 90s, don’t let a team’s best players beat them late. They were doubling, forcing the ball out of Tatum’s hands, but White and others hurt the strategy.

Hear from @Dwhite921 on how he slammed the door shut at the finish ⤵️ pic.twitter.com/c7qpP7o5gH