Pair of Celtics out tonight due to non-COVID illness 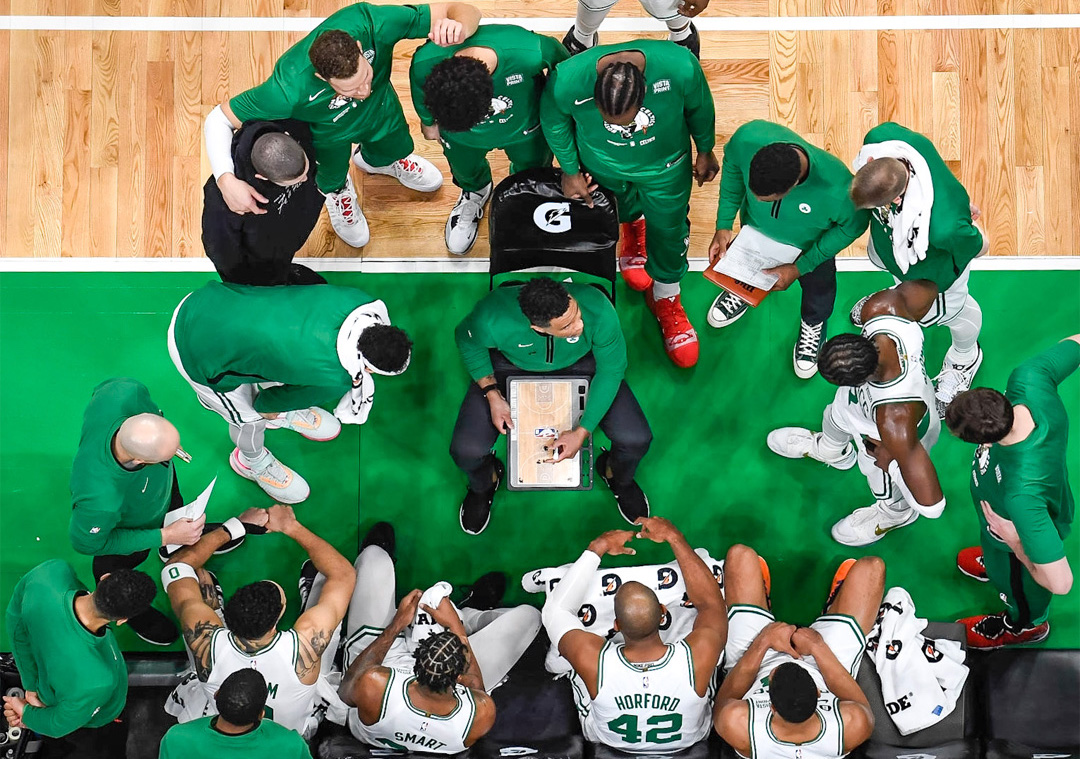 Tonight the Celtics host the Los Angeles Clippers for their final game of the 2022 calendar year, as well as the last game of this extended homestand. They will have to play this one without two of their guys.

Malcolm Brogdon - OUT
Danilo Gallinari - OUT
Blake Griffin - OUT https://t.co/vx8NKQKZOC

Since Time Lord has returned and Al Horford is playing the Blake Griffin absence isn't as big a deal as the Malcolm Brogdon one. Then again the Celtics due have very solid point guard depth with Derrick White and Payton Pritchard able to back up Marcus Smart, so at least they are in good hands.