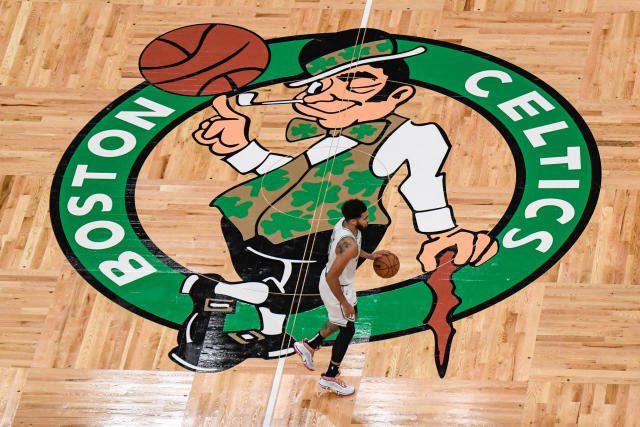 The NBA is one of the most popular sporting leagues in all of North America. If fans are looking forward to seeing the Boston Celtics in action then they need to know where to watch the latest games. Those hoping to learn about NBA Games today can use the handy TV guide found on the website Livesportsontv.com. It will help users to find Boston Celtics games that are being broadcasted either via a television channel or online stream. There are plenty of reasons why this site would appeal to mainstream basketball fans. Their programming schedule will help to ensure that no upcoming games are inadvertently missed.

When people visit Livesportsontv.com they will gain access to information about the most important US based sporting events. It is easy to narrow down the search to ones related to the Boston Celtics. The person can then find out exactly where it is being broadcast. There are few things more frustrating than missing out on games featuring a favorite team. With Livesportsontv.com this will no longer be an issue.

Customization is a big aspect of the site. Users can choose a league and team that most appeals to them. It is then possible to create a bespoke TV guide that only contains the info that they are interested in. For example, they might choose to only display NBA games featuring the Celtics. As a result, finding the right sporting event is very quick and easy.

It is important to note that many major sports games today are broadcast solely through the internet. People who focus on traditional television could miss important Boston Celtics streams. Livesportsontv.com will keep users informed about plenty of new seasons regardless of which broadcasting method is used.

Misconduct Has Rocked The Celtics

The Boston Celtics have a lot to prove in the 2022-23 NBA season. In the previous year they lost to the Golden State Warriors six times. However, victories were made against the Brooklyn Nets and Milwaukee Bucks. The latter were beaten in seven games, losing their champion status.

The Celtics head coach Ime Udoka has also been suspended until next season due to misconduct. As a result Joe Mazzulla stepped in to coach during the interim. This is likely to change the dynamic of the team. Time will tell if the change will be a positive or negative influence. Celtics fans will need to utilize Livesportsontv.com if they are struggling to find broadcasts of the latest games. Going into 2023 the team arguably has the strongest roster in terms of pure talent. Jayson Tatum, Jaylen Brown and Robert Williams III stand out in particular.

However, their chances of bringing home the trophy are far from certain. The unpredictable nature of the latest NBA season will attract the attention of many basketball fans. Livesportsontv.com is an extremely useful tool for staying up to date on the latest games.