Video: How Kevin Durant staying with the Nets affects the Celtics chances in the East

Chris Forsberg, DJ Bean, and Cedric Maxwell break down what Kevin Durant's return to the Nets means for the Boston Celtics quest to make it back to the NBA Finals in the stacked Eastern Conference.

Bean makes a good point that prior to the Nets giving up in Game 4, the first 3 games were anyone's games. And now the Nets are adding Ben Simmons, who is one season removed from being an All-NBA player. The Nets won't be as easy an out this year. 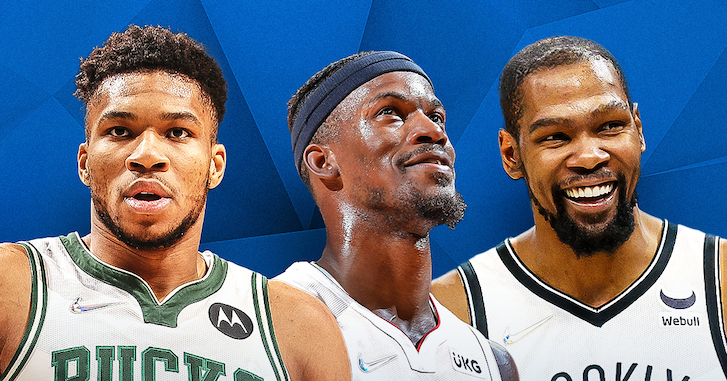