First of back to back Game 7's for Celtics is tonight 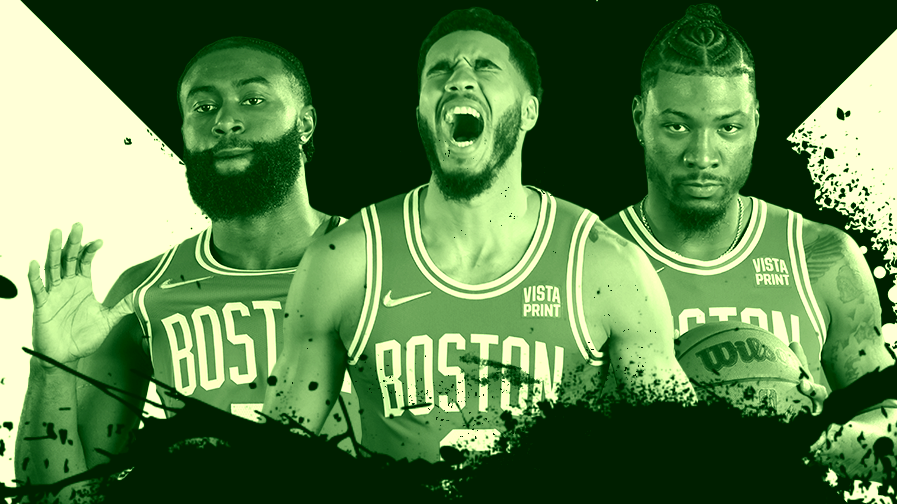 It's win or go home time for this season's Boston's Celtics. There is no more wiggle room. Boston is essence has two straight Game 7's this weekend starting with tonight's match-up in Milwaukee. Jayson Tatum remarks following Game 5's collapse were the correct ones. No use dwelling on Game 5. That won't fix anything.

But we have been told by Celtics fans and the team alike that this group can win a championship. Well it's put up or shut up time. Milwaukee is without their 2nd best player in Khris Middleton (though sometimes I think Jrue Holiday is actually their 2nd most valuable guy). There is no excuse for Boston not to win this series. Or in more up to date terms, to win these next two games.

Imagine if Middleton was playing for the Bucks and our 2nd best player, Jaylen Brown, was out? And I don't want to hear about Robert Williams' absence. Until Time Lord plays a full NBA season and playoffs, you can just assume he's always "questionable." Sorry, but it’s a receipts league and he's yet to be reliable for a playoff run.

The Celtics minus Time Lord have more talent than the Bucks minus Middleton. Fans say Tatum is as good as anyone in the league, that they "love and trust" Marcus Smart, well this weekend the two players have the opportunity to prove that they are as great as fans think.

Jaylen Brown is the 3rd best player in this series and that should give Tatum and the Celtics a major advantage over Giannis and the Bucks. Smart was the defensive player of the year. Time for him to to do to the Bucks what Jrue Holiday did to the Celtics then.

Every championship team has those moments of adversity that they overcome on the way to the title. It's never just a 16-0 cake walk. Here's Boston's moment. Win these next two games and you will be lauded for years to come. They say heavy is the head that wears the crown. Here's your chance to be worthy of that crown Tatum, Brown, Smart, Udoka, and company.

96 minutes of great Celtics basketball. Do that and you can look forward to heading to Miami for the Eastern Confer