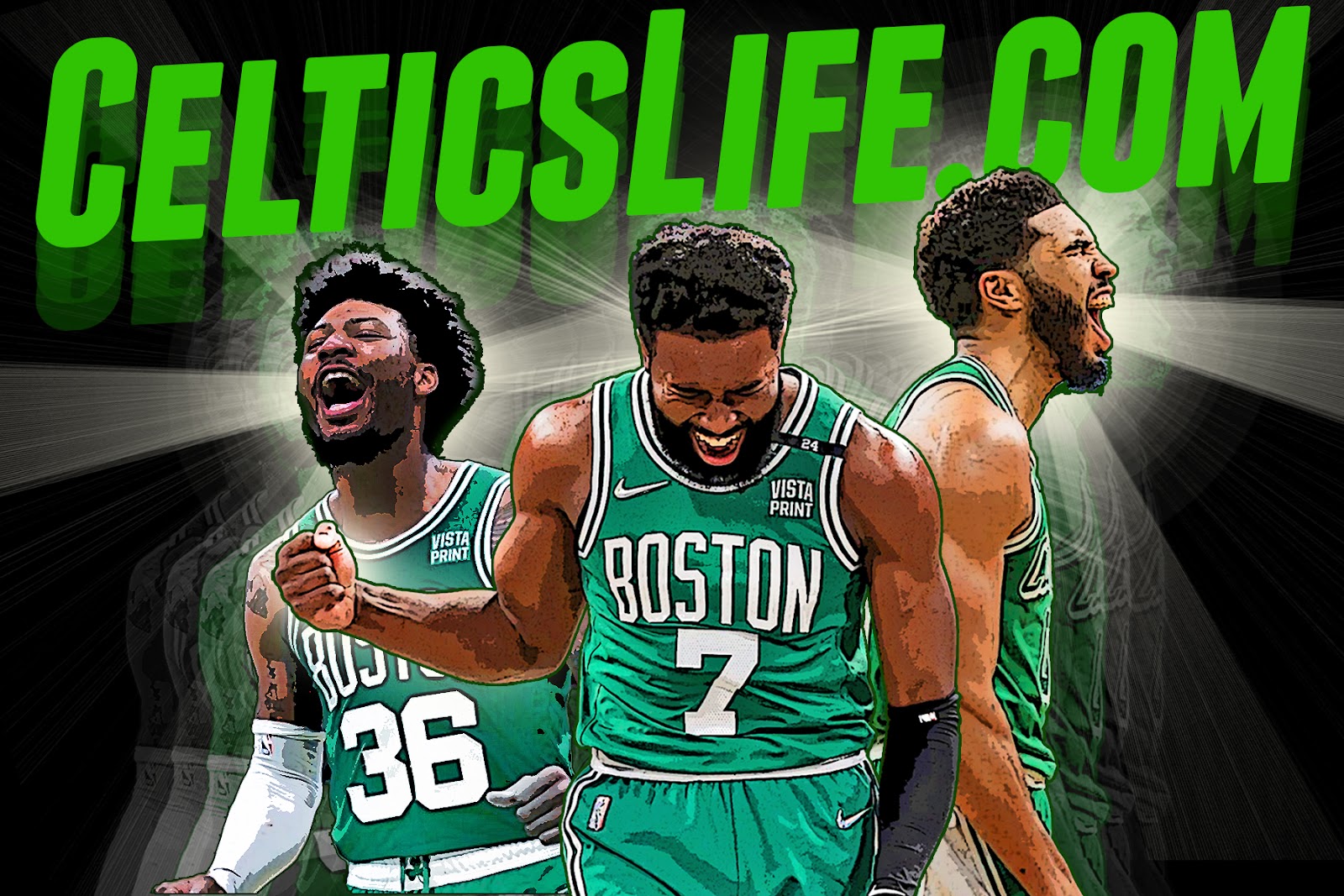 With a record of 31-10 over their second half of the season the Celtics flipped the script on a what was looking like another disappointing very mediocre season. By winning today, Boston actually ended up with the best record in the NBA for any team that was sub .500 at the mid way point.

Now if you're a true Celtics fan, regular season accolades should never be even close to as important as how a team does in the playoffs. So here's hoping we have a long and successful 2022 playoff run.