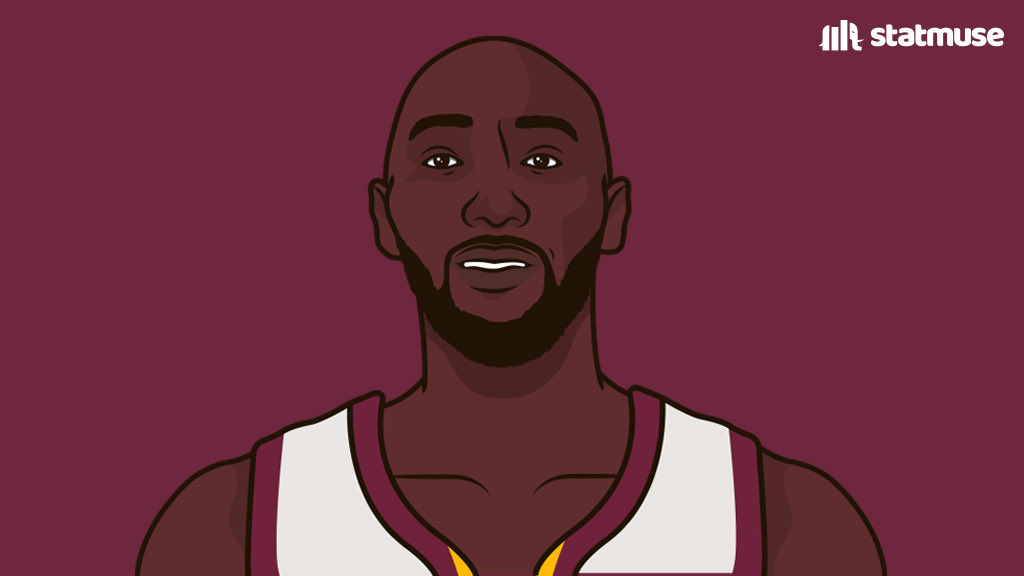 At first this might seem like not the best fit for Tacko Fall, due to all the Cavs big men, but let's be honest Kevin Love won't be on the roster by the end of the season. Might not even be on it when the season begins.

Tacko might get his chance at consistent minutes once the Cavs go the tanking route for the second half of the season. That's when the Markannen and Allen will likely start getting maintenance games off.

I thought Fall looked pretty good his one stint in Boston with actual consistent playing time last year. This was early in the season due to guys being out with COVID, but I suppose Brad Stevens doesn't see Tacko developing into a rotation big any time soon.

Best of luck to Tacko in Cleveland!