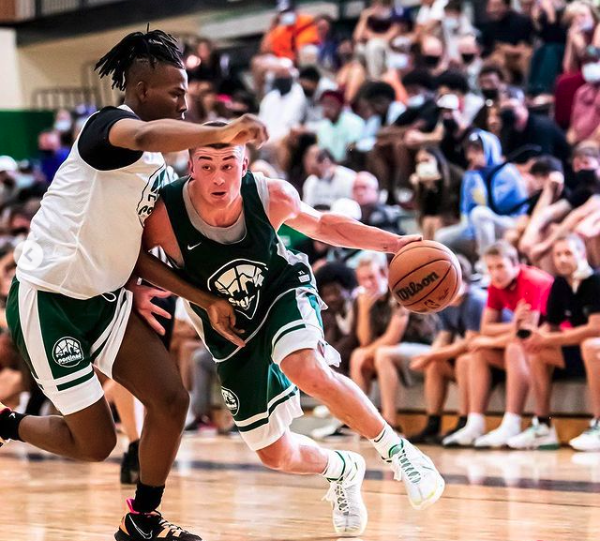 By now you've heard of Isaiah Thomas' 81 point Pro-Am performance. Today Payton Pritchard was like, "hold my beer." The Celtics guard finished with a whopping 92 points in his Pro-Am game in Portland, Oregon.

At first I wasn't sure if it was legit, but it is.

So while the Celtics were winning today, there’s a rumor that Payton Pritchard reportedly scored 92 pts in a Portland Pro-Am game.

Only thing sketchy is the fact it’s not 93. Thirty-one 3-pointers makes sense. Foot on the line for one? Doubtful. PP never shoots that close 🙃 pic.twitter.com/XXJdkHLdj0

Team Pritchard came away with the 165-163 win over Next Level. Based on the final score, 89 points wouldn't have cut it for Payton. 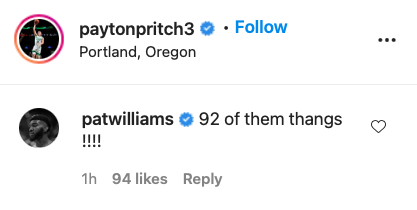 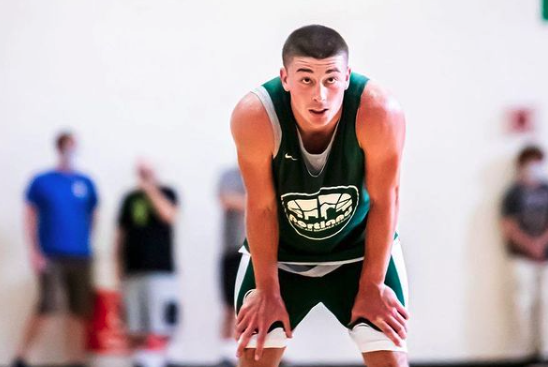 If you’re only guarding Payton Pritchard out to the 3-point line, you’ve failed.#LimitlessRange #92Points #BleedGreen pic.twitter.com/Azsj4iRnLC 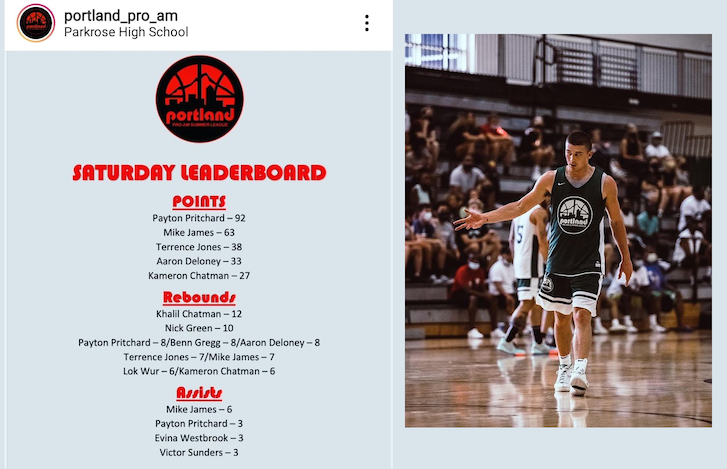 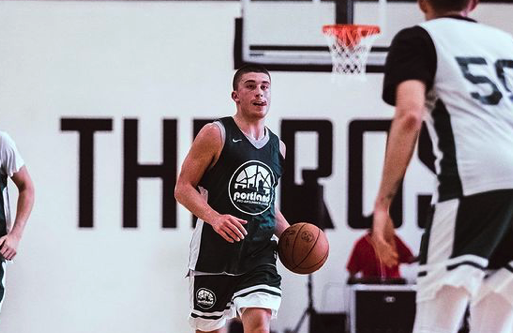 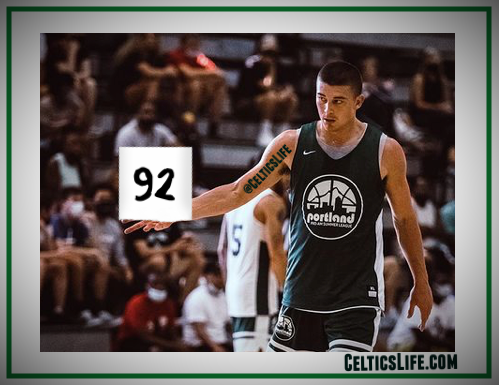