Yay we called one! Celtics finalizing deal to acquire Josh Richardson from the Mavs 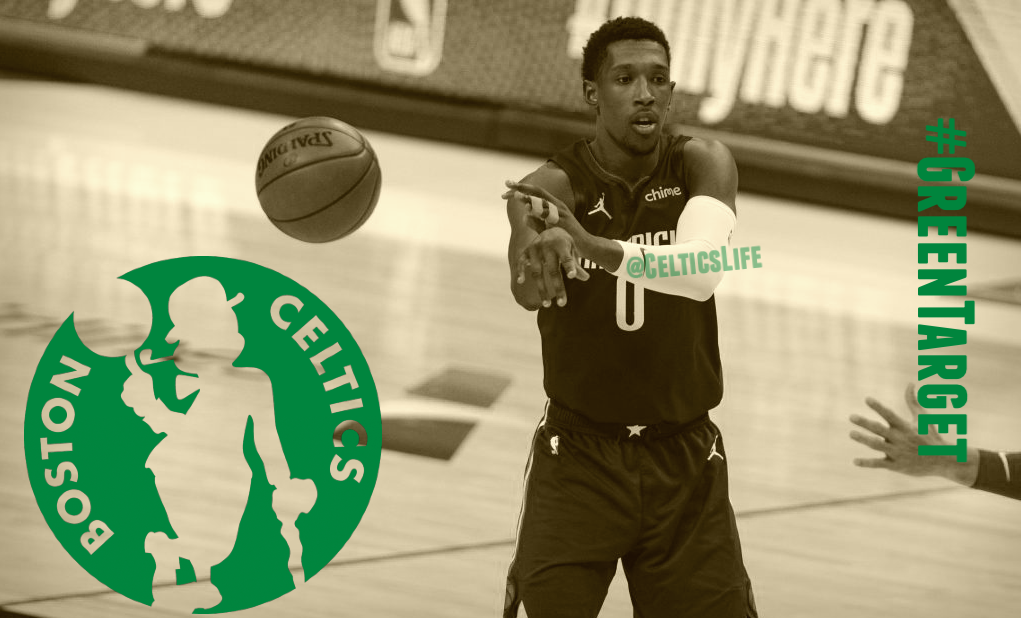 The Dallas Mavericks are finalizing trading G/F Josh Richardson to the Boston Celtics, sources tell @TheAthletic @Stadium. Richardson is exercising his $11.6 million player option for the 2021-22 season for the deal.

I wrote a lot about Richardson 3 days ago, so feel free just to click the following link and learn why Josh could return to the promising player he was in Miami with the personel that the Celtics have.

Much of what is being said in these tweets about a "Plan B" after Fournier and if Richardson opted in, C's could potentially get him as simply a salary dump if the remaining Hayward TPE covered things was in the article 3 days ago. Feel like this might be my chance to apply for that open GM position that Stevens said last night he hasn't interviewed anyone for yet. (And in case you're new to Celtics Life, that's sarcasm. Calm down.)

Strike that, if Richardson opts in and is traded during the 2020-21 season, his salary from last year fits into Hayward TPE

Had been hearing chatter about room teams going after Fournier, price may have gotten too rich for Boston so they skipped to Plan B.

Of course, nobody can negotiate until next Tuesday so I don't know how there could be gambling in this establishment ....

Thinking the acquisition of Richardson makes it more likely Dunn is rerouted by opening night. Richardson works with point guards in the shooting mold of a Pritchard. Awkward fit with Dunn. Unless you never play them simultaneously, which I suppose is an option. Stevens isn't done yet. Expect either Fournier to re-sign or another name player to be added. Not a superstar, but a very good player.

Also of note, new Celtics head coach Ime Udoka is familiar with Josh Richardson from his time as a Philly assistant coach for the 2019-20 season.

Per a league source, this is essentially a salary dump for Dallas. They wanted to open up the cap room. Celtics get a useful wing coming off a down year.

Per source, the Celtics acquired Josh Richardson from Dallas using the rest of the Hayward trade exception.

And here's the answer to how the remaining Hayward TPE worked for Richardon's deal. Due to the timing of the trade this still counts as the 2020-21 NBA season, so Josh's smaller salary sneaks just in under the the $11 mil TPE.

If it’s completed before the new league year starts, Richardson’s salary is still on the books as $10.8m which fits in the Hayward TPE

Ppl are focusing on the defensive upgrade, but this team's passing was abysmal last season. Horford & Richardson are both plus passers for their positions & Dunn is a very good one. Not bad before FA has even began

brad stevens mustve been sooooo frustrated the past couple years, he finally has the reins & is absolutely THRIVING pic.twitter.com/C5FKep9EMB

Brad is just 11 more trades away from adding Beal to the Jay's... So could come as soon as Tuesday (more sarcasm. Hate that I have to explain).

Getting excited about the addition of Josh Richardson to BOS...

While I wait for @ShamsCharania to flip the script again & tweet that Richardson will be part of a Lonzo Ball or John Collins sign-&-trade package.

C's suddenly have expiring contracts that add up to a higher # 🤔 pic.twitter.com/2zHbw2SmBk 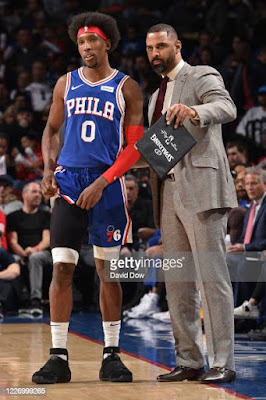