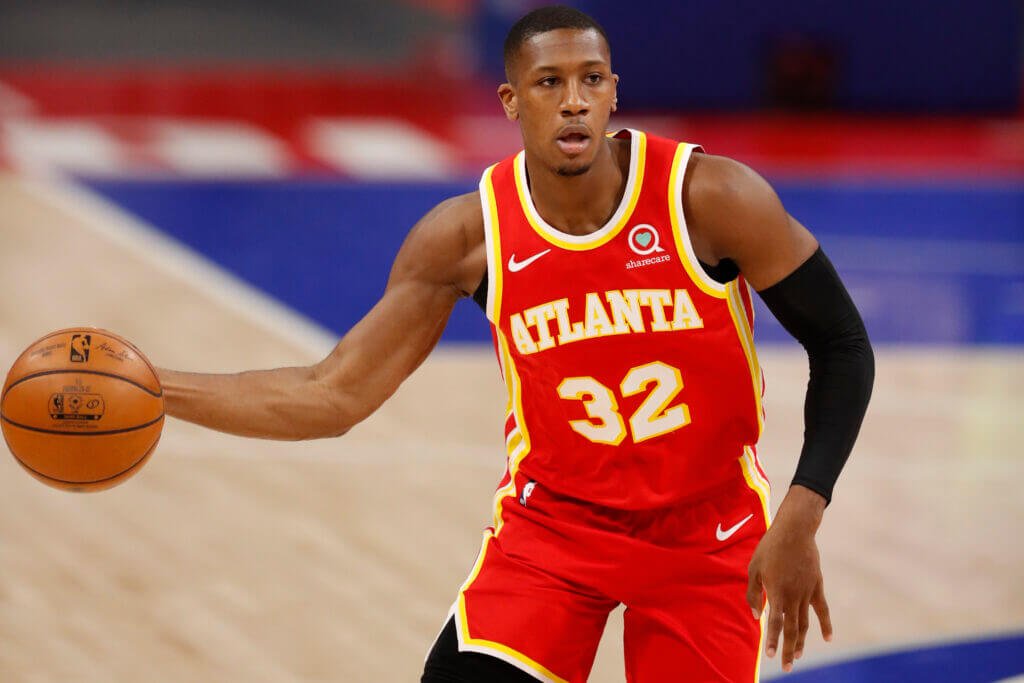 Expiring contracts for both players:

Celtics get $3M in additional breathing room below the luxury tax https://t.co/Rs8K3zwV40

Brad Stevens continues to be active in remaking a Celtics roster that had a disappointing 2020-2021. Kind of a no-brainer trade for the Celtics here. The question wasn't whether Tristan Thompson would be traded, but for who. Once Stevens made the Horford trade, Boston was back to having one too many big men who needs minutes in a league where you can only keep two bigs happy with rotation minutes.

Stevens knew from his own experience trying to play two bigs between Tristan, Time Lord, and Theis, that it ends up making your team worse, and each player worse. Tristan actually played his best basketball when he became the lone big left following Robert Williams' injury in the first round. Maybe that strong showing by Tristan helped his trade value. Boston not only saves money here, but Dunn can help. If nothing else he's a great defender.

The 27-year old Kris Dunn played his college ball at Providence, so a fair amount of Celtics fans actually wanted Boston to draft him at #3 during the Jaylen Brown draft. The Bulls were also in love with him and if the Celtics took him at #3 that likley meant he was being traded to Chicago for Jimmy Butler. Boston took Jaylen, Dunn fell to Minnesota at 5, and they decided to keep him. Well until a year later when he ended up being one of the pieces traded to Chicago for Butler.

Dunn signed with Atlanta last season, but due to injuries and team's extreme depth, he didn't find a home there (barely played in a total of 4 games). Atlanta also was able to snag Sharife Cooper at 48 last night, so Dunn's Atlanta future looked as bleak as Tristan's Boston one.

Also assuming it's not some highly protected 2nd rounder that never conveys, getting a pick never hurts either. Like the Walker for Horford trade, where Oklahoma City had the Celtics take back the contract of Moses Brown to offset the salary differences, the Celtics also will acquire Bruno Fernando. He will likely get a look, just as Moses will, and Mo Wagner and Luke Kornet did.

This is now a 3 team trade.

We'll update this post if the Celtics return changes at all.

Interesting. People had speculated about a Delon Wright for Tristan deal ever since the Kings drafted another point guard during last night's lottery. Stevens must prefer Dunn (or his smaller contract).

A league source tells MassLive that Celtics were able to fit Kris Dunn into Enes Kanter's $5 million trade exception which was set to expire this weekend. That allows them to create a new $9.2 million exception in sending out Tristan Thompson.

The trade was to unload Tristan and his $'s, get a large TPE, and a 2nd rounder. I don't think the C's actively pursued Dunn the player. https://t.co/jvVXzZvutK