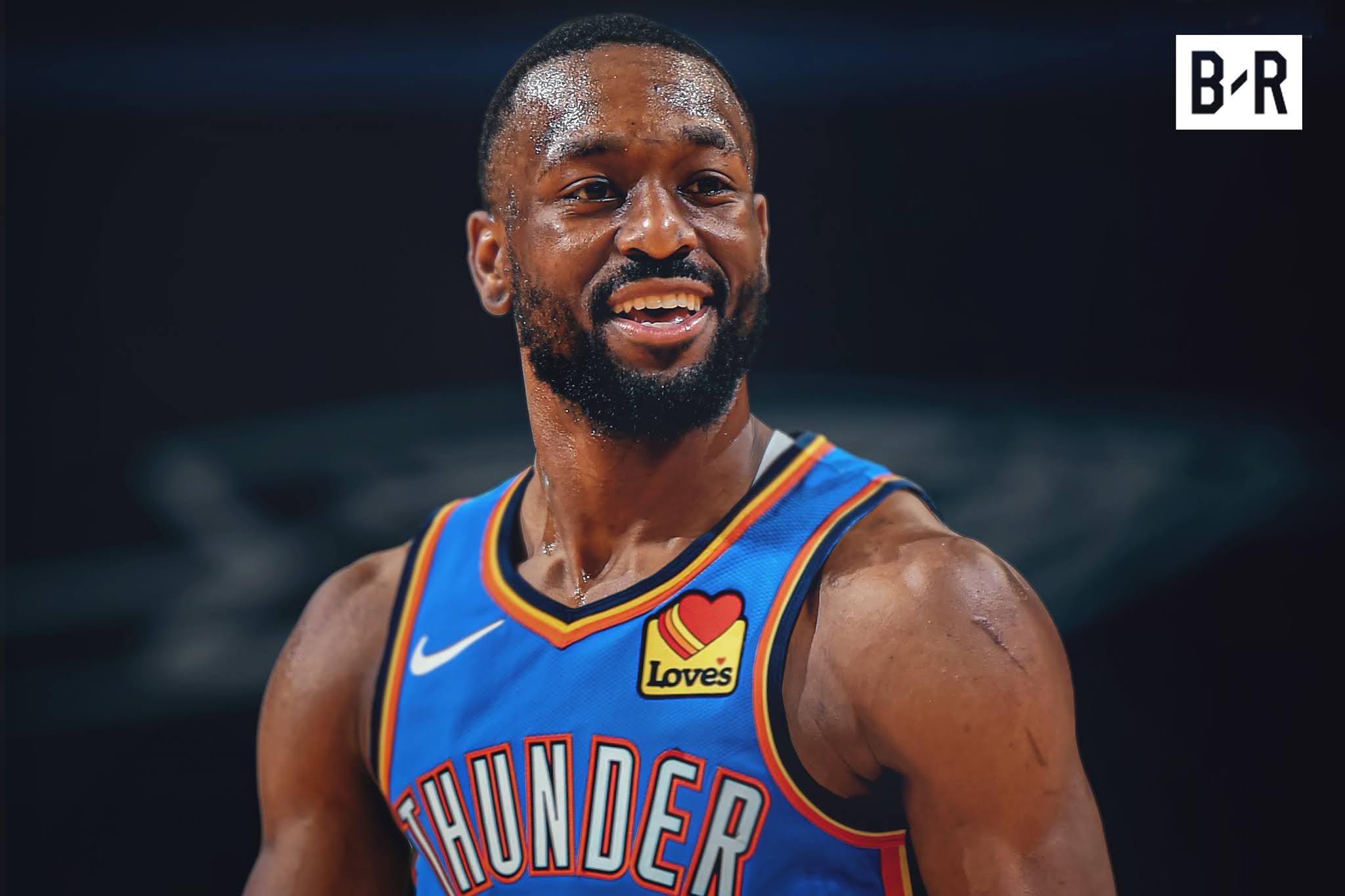 Earlier this evening the news came out about the Lakers blockbuster deal for star point guard Russell Westbrook. It always seemed that the Lakers could end up the likely rerouted landing spot for Kemba Walker. At first the Lakers would aim higher for players like DeRozan, Lowry, Beal, or Westbrook, but once they realized that no one wanted the overpaid KCP or overrated Kuzma, settling for Kemba made sense.

A trade with the Lakers also made a ton of sense for Sam Presti and the Thunder. They got 1st rounders to take back Al Horford's bad contract when his stock was low. Then after an abbreviated season of playing Horford at the 5 (where he belongs), his contract is still bad, but not as bad.

So Presti flipped Horford for a player the Celtics wanted less in Kemba Walker. Again the Thunder get a 1st rounder for their troubles (The Celtics 16th pick in tonight's draft). The Celtics also were asked to take on the small contract of Moses Brown due to the contract discrepancies between Al and Kemba.

While experts expected the Thunder to first play Kemba some, build back up his value, and then trade him for more assets, there seeemed to already be a market this offseason. But with this Westbrook to the Lakers trade, they are now out, so it makes sense if Presti would immediately leak to a friendly reporter (Mannix loves Presti) that Kemba trades are being explored now.

Here's the thing. Even with the Lakers out of the equation, I'm sure Presti could still find a deal this offseason. Just depends on if he'd rather accept less now or more during the season. But in case the rest of the league wasn't aware, Presti wanted to get it out there that he's talking Walker trades now.