Jalen Suggs falls into Orlando's laps to round out top 5 of 2021 NBA Draft, hasn't requested a trade to Lakers (yet) 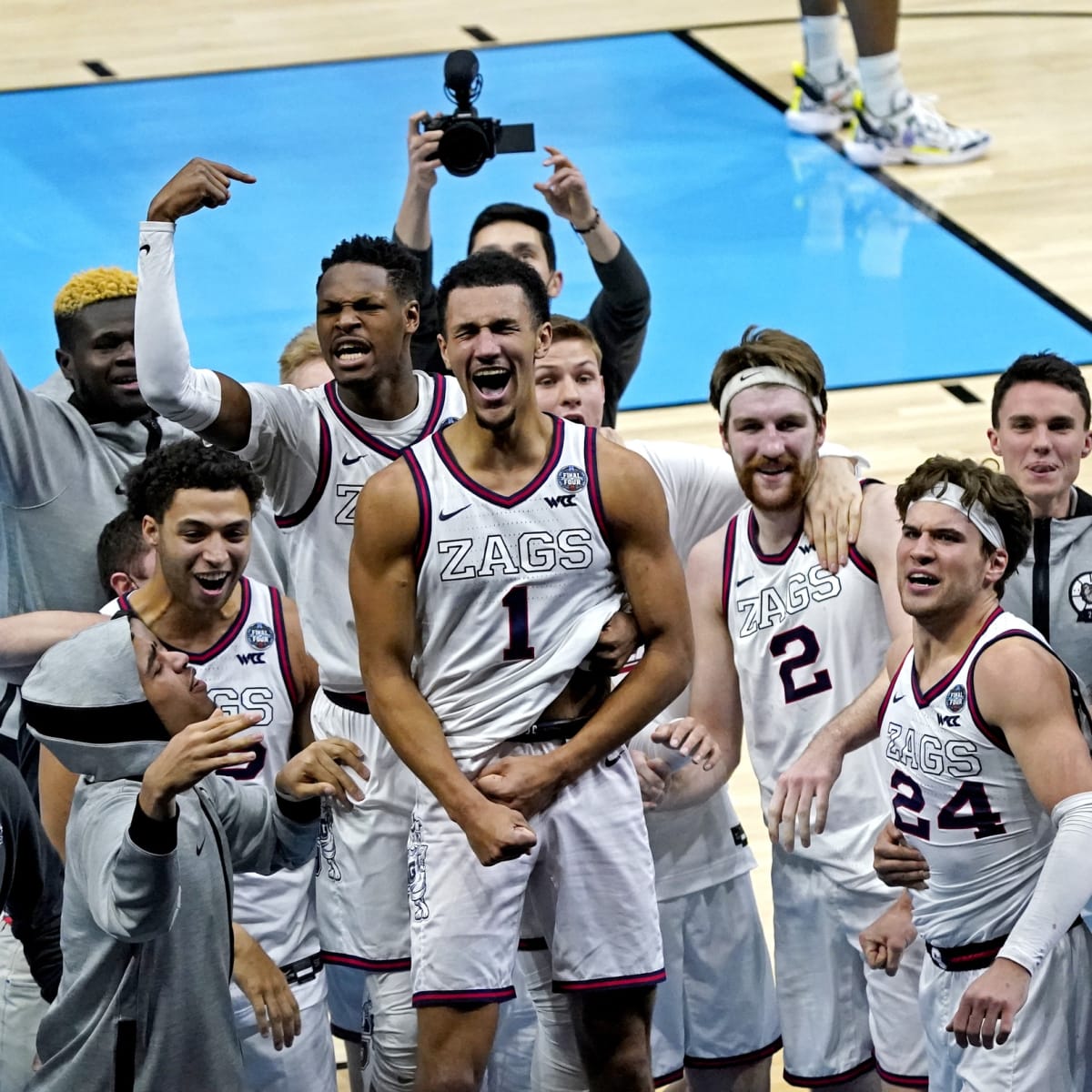 Here are the first five selections of the 2021 NBA Draft:

The shocker was Jalen Suggs falling to Orlando at #5. I kid in the title about the Lakers thing, but the two biggest names drafted by the Orlando Magic were Shaq and Dwight Howard and both forced their ways out. Penny Hardaway also left, but his best days were over by then as he ended up with a very short young prime due to injuries. T-Mac wasn't drafted by Orlando, but also forced his way out via trade eventually too.

Orlando actually made out well in the Howard trade since Andrew Bynum ended up beconing useless in Philly, while Nicola Vuceveic blossomed into an All-Star center for the Magic. And Vucevic didn't force a trade out, so there's that.

I actually could see Suggs being more the Giannis type that wants to make a winner of the team that drafted him. Great pick by Orlando. Wonder if Markelle Fultz all of a sudden becomes an option for the Celtics?

Sucks that the Celtics don't have a 1st rounder this year, let alone a high pick like we got spoiled with for a few years. I'd settle for a high 2nd rounder. Liked this deal on Indiana's part:

Would say IND really must like some1 they expect to be there once the 1st rd ends, but pick #31 is considered better than a late 1st by many teams, so I think trading 2 garbage picks and two who knows but likely garbage 2nds for a good player from a deep draft is a win regardless https://t.co/luUdMtYy0P