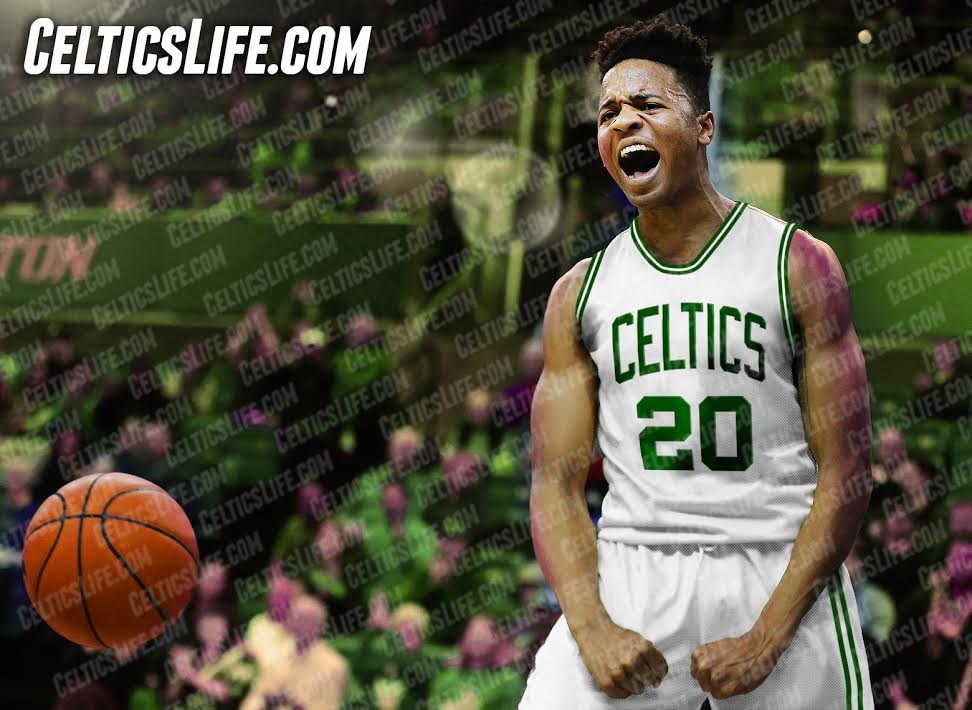 Every team has their draft board and when a player a team ranked very high they typically wisely draft him regardless of position. What's known as drafting the "Best Player Available" When teams use high lottery picks on duplicating a position that's when players who might not have been available via trade prior suddenly are.

When last we saw Fultz he was making Philly look like fools (again) by becoming a solid starting point guard for the Orlando Magic. Still can't shoot 3's like he used to back in college, but if he could he'd be an All-Star worth taking #1 overall and thus obviously not available in a trade with Boston right now.

Fultz was one of Orlando's core going into the 2020-21 season, but sadly tore his ACL just eight games in. If this injury makes you even more skeptical about the 22 year old's future than good. Boston is in no position asset wise to be buying high on players. They need to get some personnel wins by buying low.

Fultz still can't shoot 3's, coming off an ACL surgery, and Orlando is now all stocked up at the point. Now is the time to strike. He's a low risk, high reward 22 year old point guard.

Fultz makes $16.5 million which is high, but that will only reduce the asking price further. Best case scenario is you even get draft considerations for taking Fultz off Orlando's payroll. Now I don't think they'd be that dumb, but the Celtics could trade Tristan Thompson, Jabari Parker's non-guaranteed deal and one other tiny contract to make the financials work. Maybe that contract is useless like Carsen Edwards, maybe it's decent like Grant Williams, or maybe its an actual asset like Romeo Langford or Nesmith. 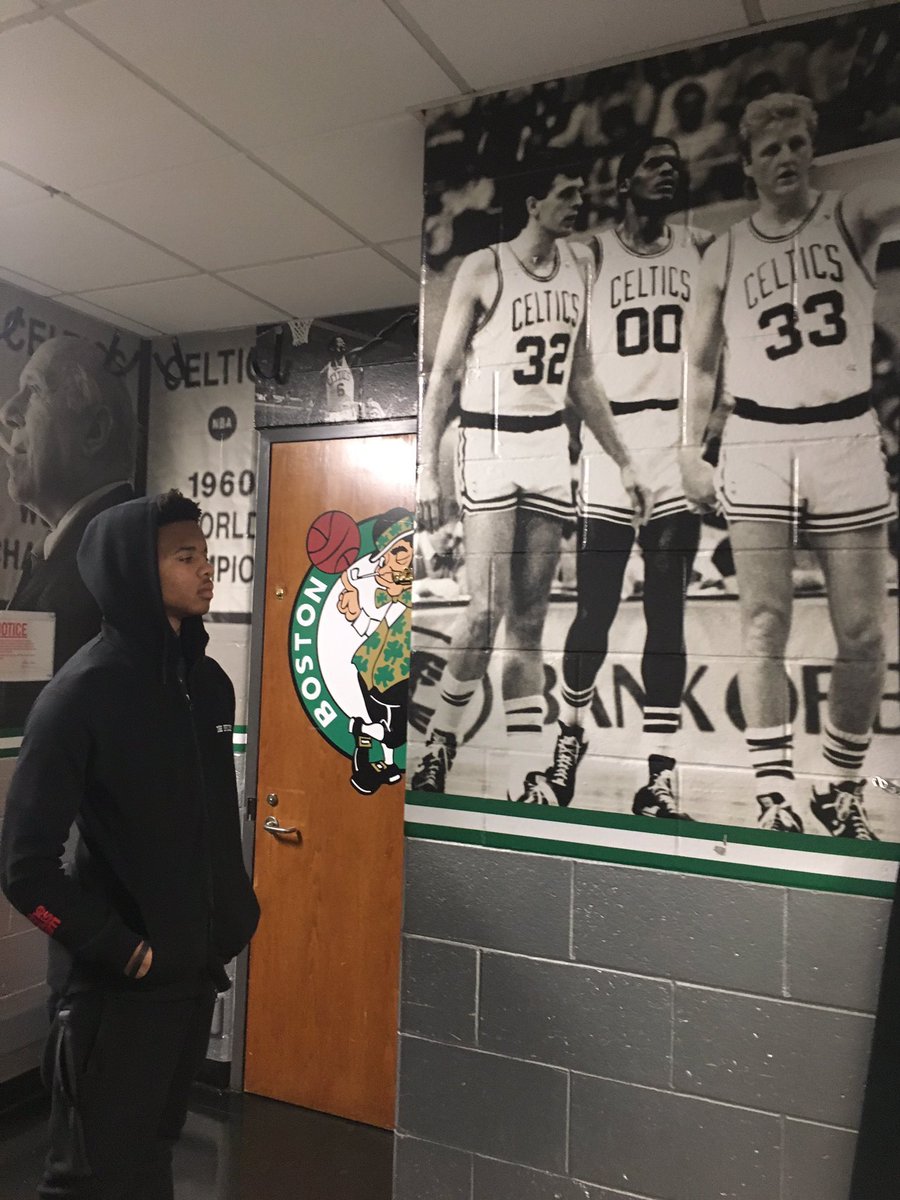 If it's one of the latter two then no need for Boston to add a draft pick. If there is nothing good going back to Orlando then a protected pick might be in order. But those are semantics. If Stevens wants Fultz. he's now available. The market will determine itself and again he won't cost a lot. It more comes down to whether Boston wants Fultz and the last two years of his rookie deal or not.

Sky is the limit for this kid if he ever regained his college long range ability. Would you want him now in Boston?

If you can't stand Philly or their fans, Markelle Fultz blossoming into an All-Star in Boston might be the perfect cherry on the Tatum trade sundae. #JustSaying #NBADraft2021
ORL did just draft their PG of the future in Suggs, so Fultz is available https://t.co/IwJ0gAXZ1T pic.twitter.com/LJ87t9Y9X9