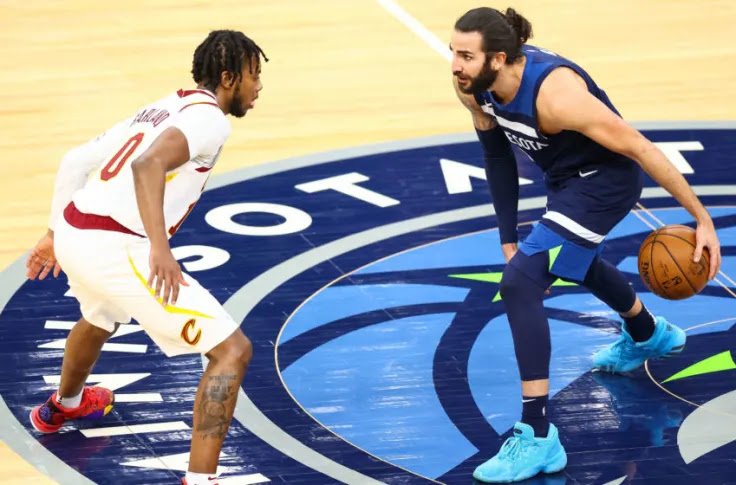 I've never been a fan of Taureen Prince and he and his contract seem to be being passed around like a joint the past few years. The Cavs get Rubio and a 2nd rounder (Washington's in 2022 so a good one) while the Wolves add some cap space. This likely means Collin Sexton will be traded in a later move. Darius Garland is the point guard of their future while Rubio will help hold down the fort now.

At least this is my take before hearing any follow-up news on the trade. If there is some, we'll add it.

If Rubio isn't flipped to another team, he becomes another point guard likely to get bought out & many teams would be interested in him then. If Cavs could get him to give up like $5 mil they basically got a 2nd rounder for free in the swapping of bad contracts. https://t.co/YXzaLdsq3R

Also worth noting that unless the Wolves somehow like Taureen Green (Don't ask me why), Boston likely could have acquired Rubio and that very likely high 2nd rounder for Tristan Thompson, Jabari Parker's non guaranteed deal, and a couple other small waivable contracts. Minnesota was simply dumping Rubio for a few million of cap space. Jabari Parker's non-guaranteed deal would have given them a few million as well.

Danny Ainge never seemed to be interested in Rubio. If he gets bought out, we shall see what Stevens thinks of him.