Celtics finally listed as a potential suitor for Lonzo Ball

Shams bomb. The Celtics have a hard cap obstacle that makes a sign-and-trade for Lonzo Ball very complicated and difficult. Figured that was the reason Boston hadn't popped up in any Lonzo offseason rumors. But Shams Charania just mentioned us and that's as viable of a rumor as you're going to get. Let the Lonzo Watch begin! 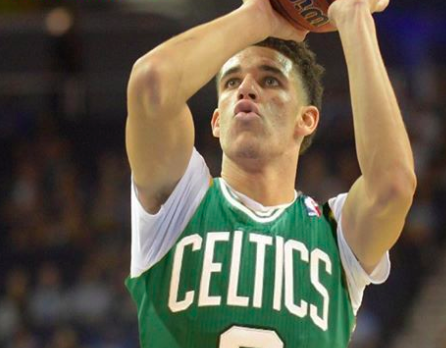 If you believe the rumor by Scoop something or other that the Pelicans were interested in a trade for Marcus Smart, there's one piece that could be headed back in a potential sign-and-trade. I'm sure we'll hear more names in the coming days.