Suns sweep Nuggets while Bucks even series with Nets 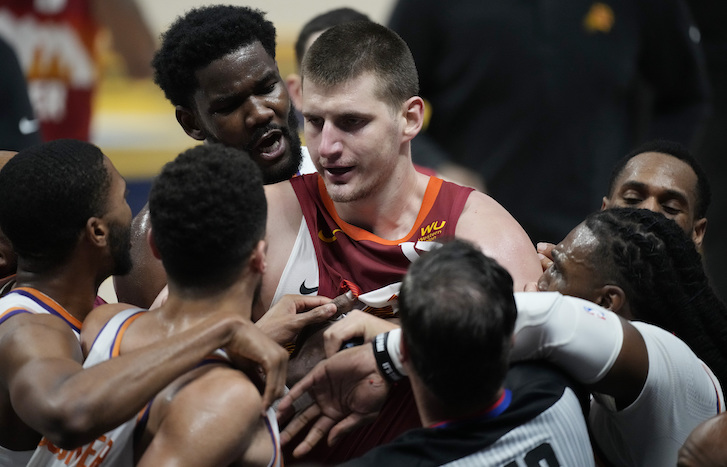 Nikola Jokic decided to go for a hard foul to fire up his team last night and ended up getting ejected for his efforts. Tough way for the league's MVP to end his season, as the Nuggets already down Jamal Murray didn't stand a chance against the Suns following the ejection. The Suns now wait to play the winner of the Jazz vs Clippers series.

Sucks that Jokic got ejected and Jamal Murray was out for the playoffs , but quite a come up for the Suns. Congrats

On the eastern side of things, Kyrie Irving's twisted ankle led to him missing the remainder of Game 4 and Giannis and the Bucks handled business winning their second straight game in Milwaukee. That series shifts back to Brooklyn for Game 5.