How can Brad Stevens improve the Boston Celtics?

Quite the task lies ahead for Brad Stevens as the new President of Basketball Operations for the Boston Celtics. The Celtics, coming off of a rough season and a 4-1 loss in the first round of the Eastern Conference playoffs to the Brooklyn Nets, needed a roster shakeup that would put them back in contention for the Eastern Conference Finals and beyond. Now, available spending cash is hard to come by for the Celtics, and even after saving almost $10M in the Kemba Walker trade, it's still quite tough for Brad to make any moves.

But, there are still some ways that Brad can shake up this roster and put them back in a situation where they can succeed, especially having a team built around their two young stars; Jayson Tatum and Jaylen Brown. Let's start with the easy ones. 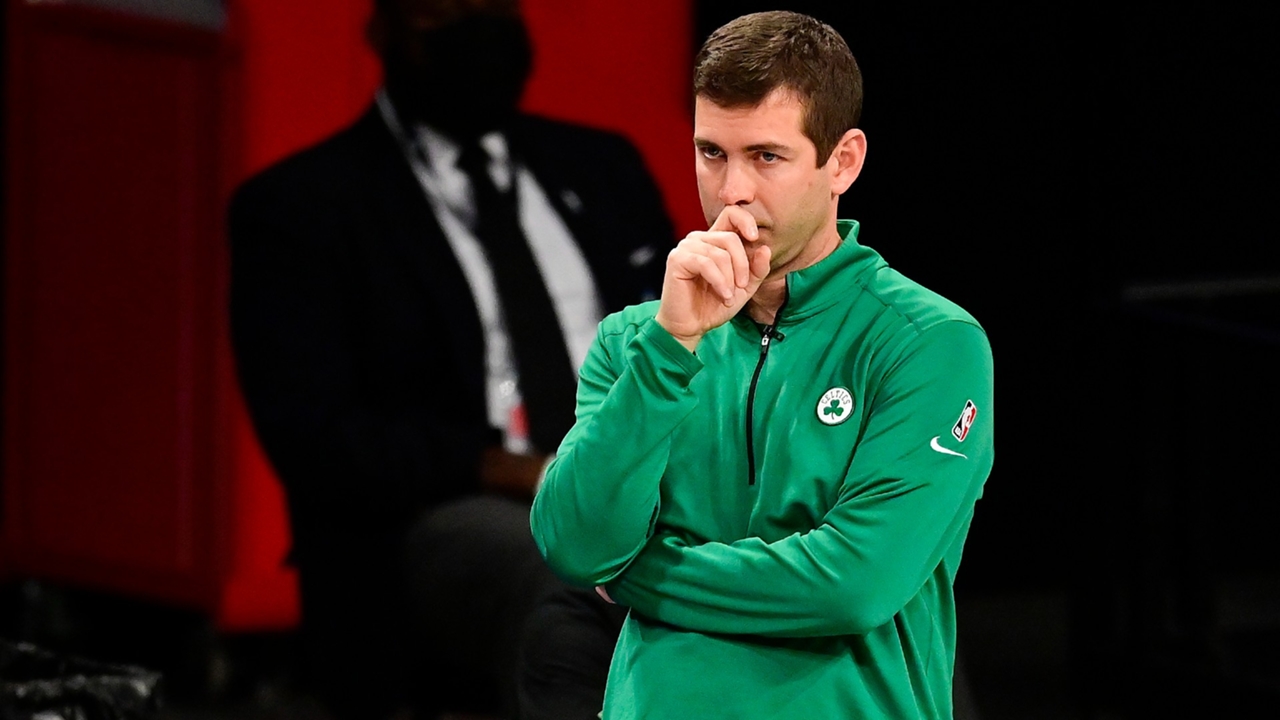 Trades are common, but aren't seen very often when the playoffs are still going on. Per NBA rules, teams that missed the playoffs or have been eliminated can still make trades with each other up while other teams are still in contention. This is exactly what Brad Stevens did in the Walker/Horford swap. This will most likely not be the only trade that Stevens makes this offseason, there are still players on the roster that may/have draw(n) interest from other teams, i.e. (Tristan Thompson, Marcus Smart). As long as the money matches and each team likes what they are giving up or taking back, any trade can happen.

In terms of cap space, we have no cap space; -$16M as of now. That number is less than what it usually is, but without Evan Fournier on the roster (UFA), that number falls. Look for the actual number to jump near to the -$30M threshold when Fournier is back on the roster. So, the Celtics can't sign anyone using cap space, but there are other ways to get deals done.

Spotrac.com defines Exceptions as "'grants' offering teams an additional way to sign players." These exceptions can be used in multiple transactions; we saw this with the Hayward exception: Used $17M to acquire Evan Fournier, and still have $10M remaining. This is one of eight (yes, 8!) exceptions that the Celtics can use this offseason. More specifically, these are:

These exceptions can be used anytime before 1 year since the deal was made. The first to expire is the Poirier trade exception and that is valid until November 19, 2021. Brad has time to use them. Also, Boston can use as many of them as they want this offseason, as long as they are not hard capped. It is worth noting that we may not realize that most of these exceptions are being used, the only ones that we might be able to see used are the Walker, Hayward and Kanter TPE's because of their size.

And that's it. The Boston Celtics, although tight on money, still have means to acquire new players to play a role in this, the new Brad Stevens/Ime Udoka era, and try to help Jayson Tatum and Jaylen Brown get this team back to the top of the Eastern Conference, and maybe, the NBA.