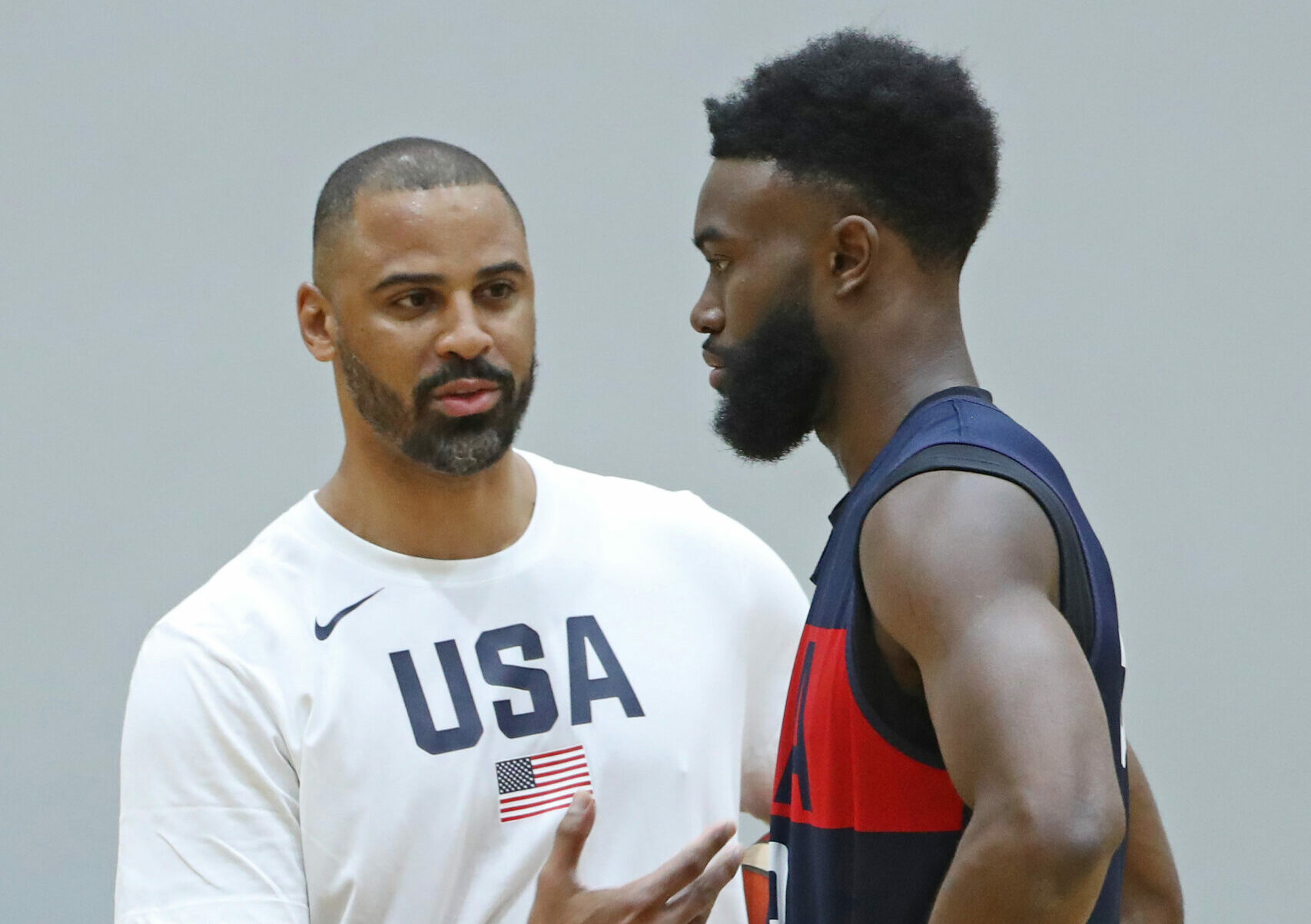 The Celtucs have selected their next head coach and it't the man who appeared to become the frontrunner over the past few days Ime Udoka.

Udoka played in the NBA and has been a long time assistant in the league. He also has worked with Jayson Tatum, Jaylen Brown, and Marcus Smart from their mutual time with Team USA. You never know with a first time head coaching hire, but this seems to me like a strong hire.

“He’s got the perfect balance. He’ll laugh and joke, but knows how to be serious. A lot of assistants tell you what you want to hear. Ime will give it straight to you.” https://t.co/EDDnKrT7Rj

Per league source, the Tatum/Brown/Smart axis was consulted. "(The Celtics) wouldn't do anything unless key players were on board with it."

Tom "Satch" Sanders has also coached the C's & ML Carr was both a coach & GM.

No wonder why non-C's fans are so clueless about Boston's history pic.twitter.com/eb4vl9Imff 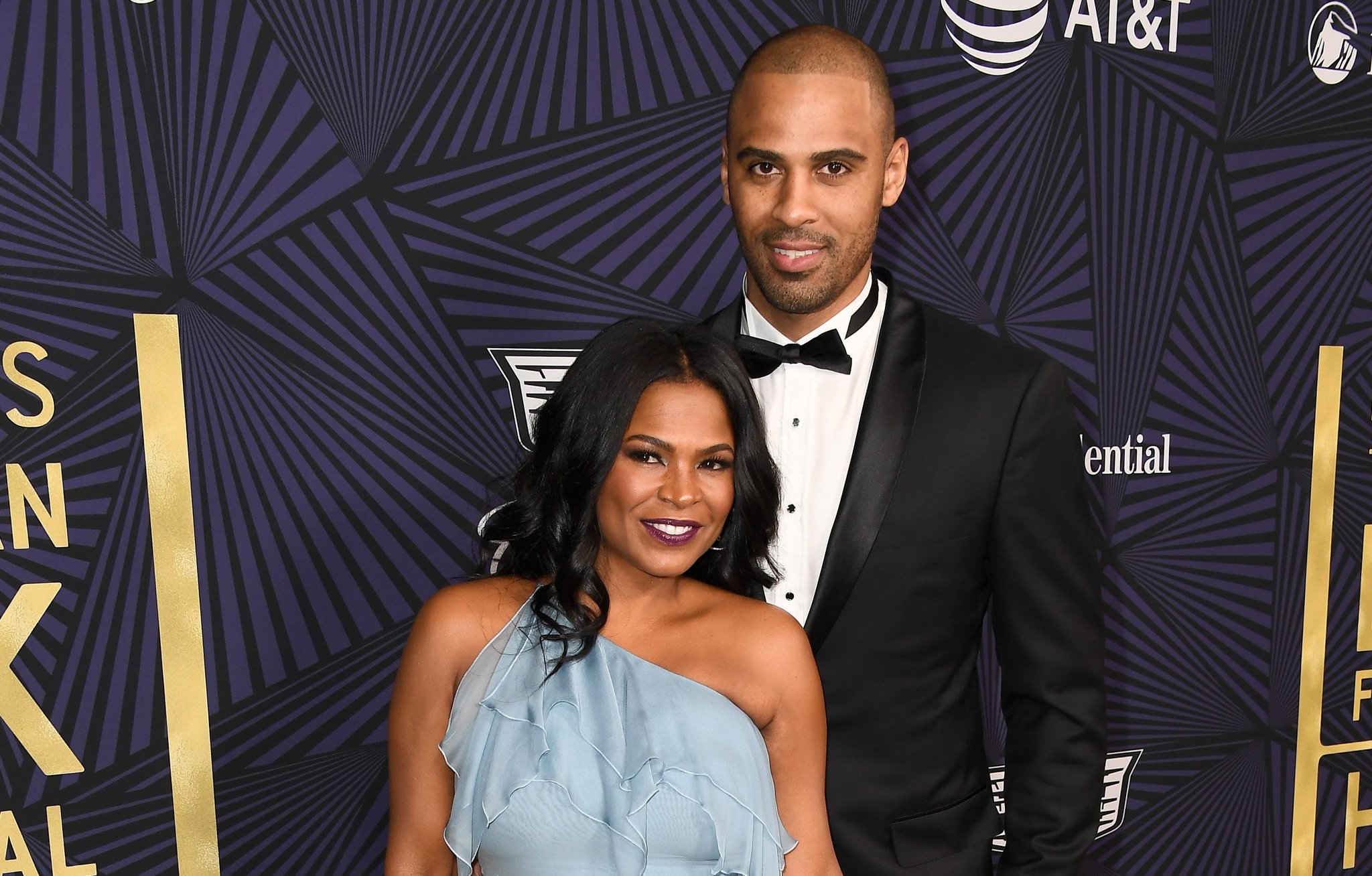 The Celtics will now have not just Deuce Tatum rooting for them this season, but also Anna Horford and Nia Long. Celtics making moves.

I like the Ime Udoka head coaching hire https://t.co/PjoC1hd4Qt