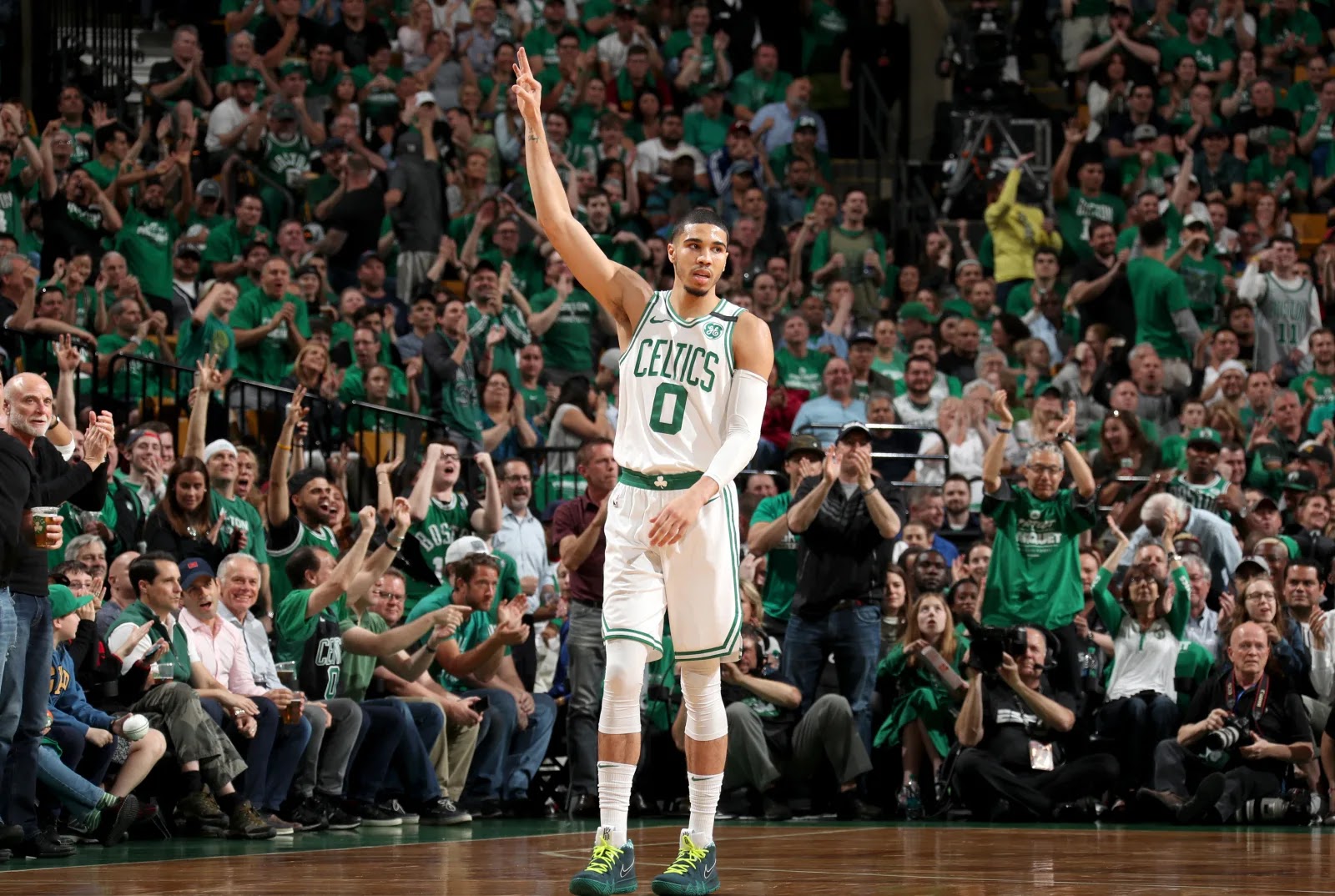 It was March 8, 2020 as the Celtics played against CP3’s Thunder. The Celtics held a 104-103 lead with time winding down, until Dennis Schroder swiped the ball from Kemba Walker and made a layup with 8.5 seconds left. Tatum had a shot to win the game, but missed and the Thunder came out victourious. Do you guys remember that loss? Well if you do, then that was the last time the Celtics played in front of fans at the TD Garden. At that point, everyone was still so naive of what COVID was and how it could affect humanity. Tonight, more than a year later, fans are finally able to return to the TD Garden and provide an extra boost to the Celtics.

Honestly, fans returning tonight is great timing considering the circumstances the Celtics are in right now. They are 23-23 and have been struggling all season, but in their last two victorious games the vibes seem different; it feels like the Celtics are getting back that hunger for wins that they had last year, but it’s still too early to say that confidently. There is a lot of positive momentum that the Celtics should be able to build off: the Celtics made an important acquisition at the deadline, trimmed some fat so roles can be solidified, they beat one of the best teams in the East and now they have a seven game homestand where fans will be back for the first time this season. The time is now for them to make a big run and prove that they can compete.

It might sound crazy, but I’m hoping that having fans can help the Celtics stop blowing games in the fourth quarter. I know that it's only at 12% capacity, but just hearing a real crowd at the end of games could boost up their energy and give them a second wind. For those of you who don’t know, the Celtics have played the most clutch games in the NBA, but have a record of 11-19. They can usually hang in games for a while, but ultimately lose it in the last five minutes or so. I’m not saying there is a direct correlation between having fans and trying to win close games, but at this point some external help from fans could be key.

Also, it obviously means a lot for players to have their loyal fans hype them up during games. To all you people who play sports/have played sports in the past, having fans is what made games so much more enjoyable right? So maybe we are underestimating the power of what having fans at games means to players, even at the pro level. If the Celtics just need to have more fun in their games to play better consistently, then I’m sure having fans there will help a good amount.

I can’t wait to get back in the garden I miss the hell out of ours fans. @celtics fans see y’all Monday! Missed y’all🥺☘️

I know a lot of you Celtics fans have probably given up hope for this team, and trust me I have felt like that too at times, but I think right now is a pretty good time to be optimistic. The second Bucks game and the end of the Thunder game showed how the Celtics are gaining confidence and trust in each other, which we haven’t seen a lot of this season. If they can keep that up during this homestand and win five of those games then they wouldn’t be in bad shape. The 4-8 spots in the East are still pretty wide open, but by looking at this Celtics roster compared to those other teams in the mix, you would think the Celtics should be able to get that four spot. That’s the goal for them right now and it’s very attainable.

The Celtics will look to extend their win streak against the Pelicans; another game where the Celtics should be seeking revenge. Last time the two teams met up this season, the Celtics blew a 24-point lead and lost in overtime. That was demoralizing loss for the Celtics and defined how this season has been going for the Celtics. It was also one of the worst officiated games I’ve ever seen. The Celtics will be without Jaylen tonight due to a hip contusion, but luckily Evan Fournier will be making his debut.

It’s going to be refreshing to see fans in the stands tonight; I really think it’s going to have a positive effect on the Celtics somehow. The timing of the fans returning just feels so appropriate. 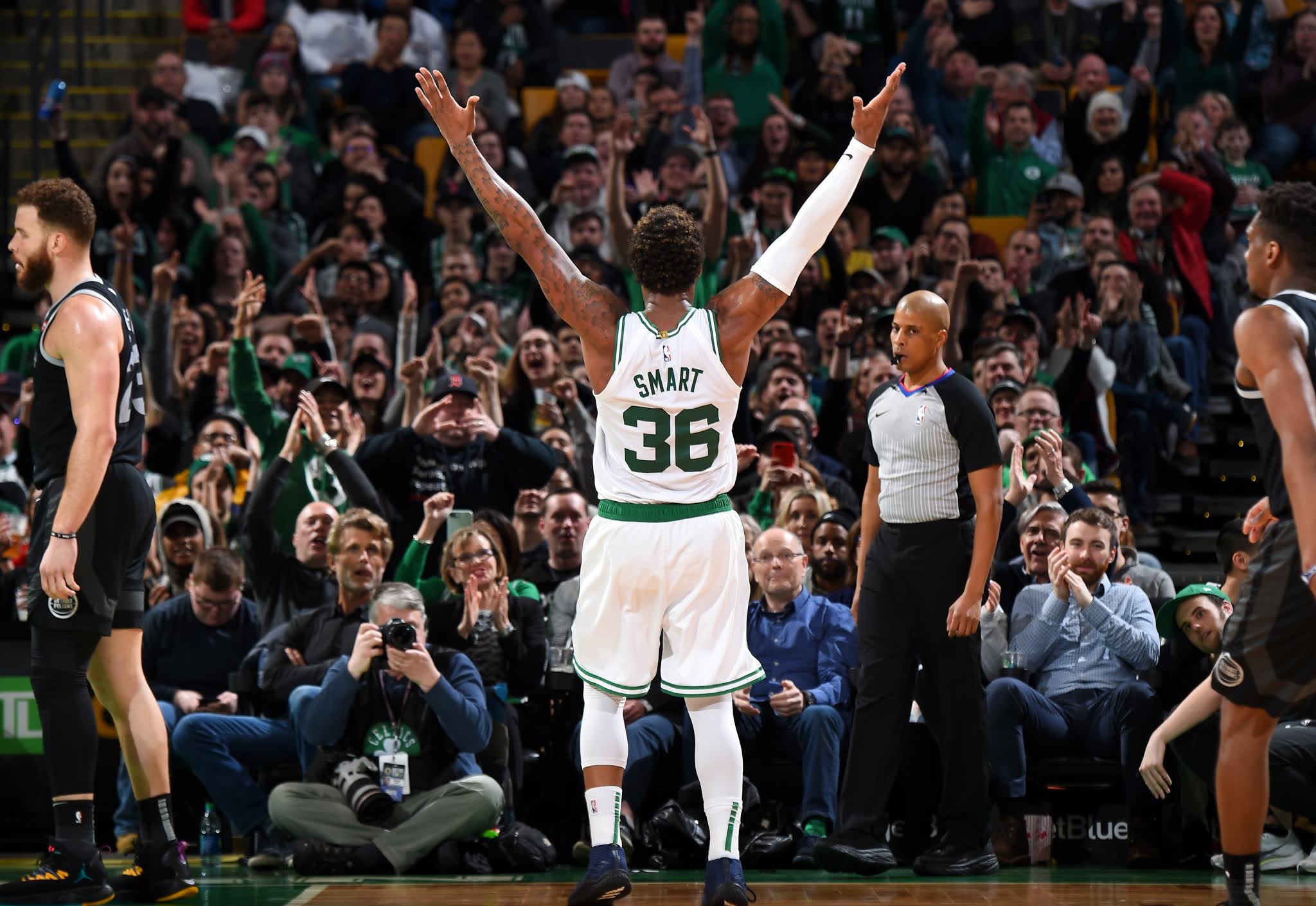