Who Rocked It Best? Number 0 (not including JT)

For this week's WRIB, we're looking at the number 0 -- but taking out of the discussion its current wearer, Jayson Tatum, who we will already assume is the hands-down winner here.  JT has grown so much in the past few months, both in game and in height, that it just wouldn't be a fair fight to list him against the cast of 0s here.  So for today let's consider: Avery Bradley, Eric Montross, Leon Powe, and Walter McCarty.

Bradley, who wore 0 just ahead of Tatum, was one of Boston's best on-ball and wing defenders.  The 19th overall pick of the '10 draft, he played seven seasons in Green, bridging the Truth-KG-Ray/Doc Rivers era through the Brad Stevens era teams.  A two-time All NBA Defensive Team pick and recent NBA champion, Bradley may best be remembered in Green for his game-winning three in the 2017 ECF.

Montross was Boston's top pick (9th overall) in the '94 draft following a championship collegiate career ('93 title) at UNC.  At 7'0 and 270 lbs., Montross may have best been known for his size and lofty draft status more than anything else, as he struggled to excel at the pro level.  Although he only played two seasons in Boston, he did log his career-best offensive average (10 ppg) in his rookie year and earned a spot on the NBA All-Rookie 2nd Team.

Powe is the only one in this group who's earned NBA championship swagger, which he won in '08 behind the Truth/KG/Ray Big Three.  An undersized 4/5, the 6'8 Powe turned in one of his best pro performances in Game 2 of the '08 Finals when he surprised the Lakers with an off-the-bench 21-point effort which helped give the C's a 108-102 victory.  Beset by injuries throughout his career, Powe played a total of just five NBA seasons, but played his three best in Green.

Last but not the least in this list is McCarty, who ranks among the best, all-time Celtics fan favorites.  His biggest fan, in fact, may have been the late great Tommy Heinsohn, who often told everyone on t.v. that, "I love Waltahhh!!!"  McCarty played 8 of his 11 NBA seasons in Boston, and averaged just about 5 points and 3 boards overall.  But his hustle and ability to make key plays made him a Celtics fan legend forever. 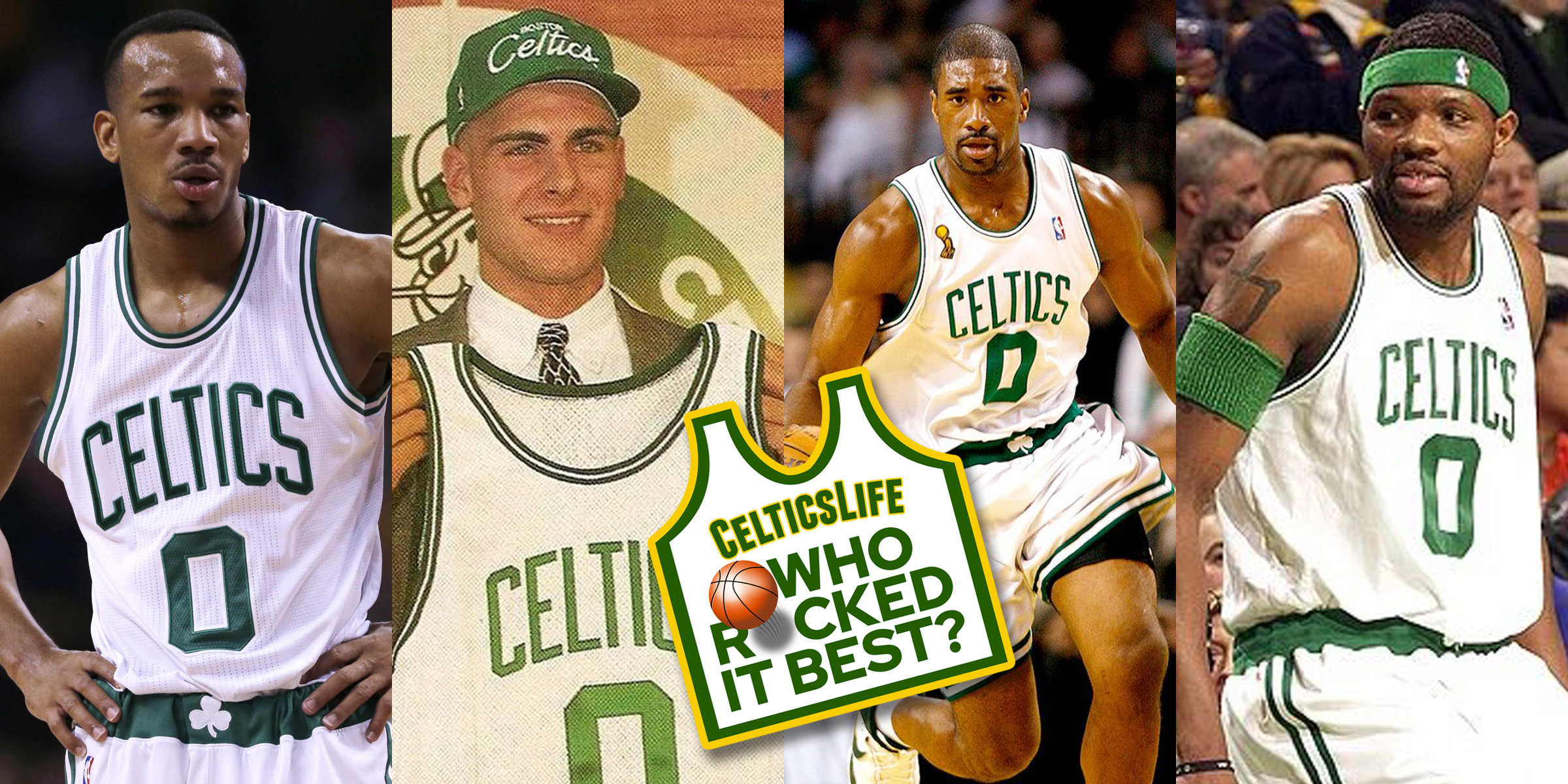