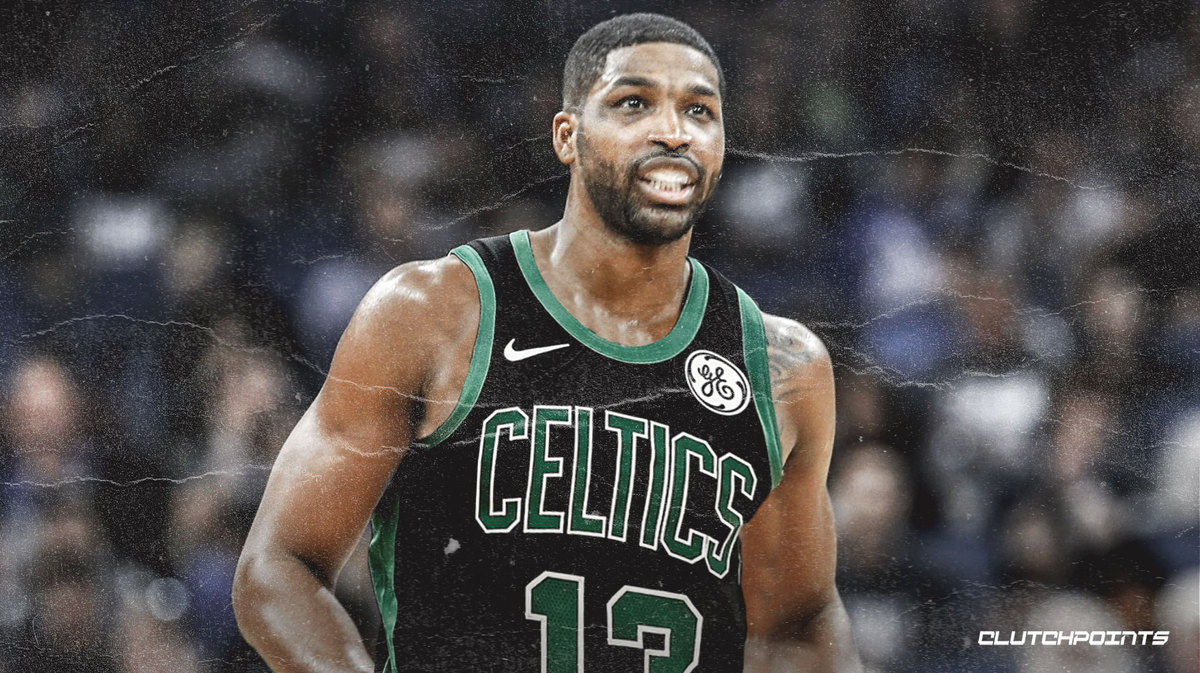 The Boston Celtics will have to do without Tristan Thompson's services for several weeks. As head coach Brad Stevens announced on Saturday, the Big Man will miss a large part of the training camp due to injury.
Tristan Thompson joined the Boston Celtics in the Free Agency after nine years with the Cleveland Cavaliers.
The 29-year-old center is currently suffering from a strain in his thigh and will probably not be available in t he preseason. However, Stevens was optimistic that Thompson will return on time for the start of the season. The Celtics start the new season against the Milwaukee Bucks. The game will be available on betting websites offering NJ bets as well, and is due to take place on on December 23rd
Boston had only signed Thompson a few weeks ago in the Free Agency for two years and 19 million dollars to strengthen the front court around the German international Daniel Theis. Last season the Big put up 12 points and 10.1 rebounds for the Cavaliers, with whom he made it to the finals four times and won the title in 2016. Thompson is said to have sustained the injury during an offseason workout. He's not the only prominent name in the Celtics hospital. Last week the franchise announced that Kemba Walker would definitely miss the start of the season due to knee problems. The point guard will probably be re-evaluated in the first week of January at the earliest.
The Boston Celtics announced Tuesday that Kemba Walker will miss the start of the season. After an operation on his left knee, the point guard will not be able to return to the floor until the first week of January at the earliest.
Walker received a stem cell injection in his left knee in early October after the 30-year-old had consulted with several specialists, according to a statement from the Celtics.
The guard is currently undergoing an individual training program and is expected to return for on-court activities in early December. In the first week of January, Boston will give an update on when Walker will be available to the team again in the regular season
Between January and March, Walker missed several games due to problems with his left knee and was beaten even during the playoffs despite the long break in the season. In his first season with the Celts, Kemba put up 20.4 points and 4.8 assists in the regular season.
"I'm not worried about Kemba," said general manager Danny Ainge on the radio show Toucher and Rich on Tuesday . "He'll be back. It's a good opportunity for Marcus (Smart, editor's note), Jeff Teague and Payton Pritchard."
The latter came to the Celtics in 26th position via draft, Teague was hired in the Free Agency as a backup guard for one year and 2.6 million dollars. There will probably not be any further reinforcements on the Eins for the time being. When asked about a possible engagement from Isaiah Thomas, who played in Boston from 2015 to 2017, Ainge referred to the depth of the position that was already there.