Bill Russell responds to "looking down from heaven" tweet

Just in case anyone cares, I am still alive, at least I was the last time I checked. I’m watching @celtics vs @trailblazers @NBA @NBAonABC Hey @paulpierce34 can you let them know I’m still hanging in there https://t.co/McGp25rdvd
— TheBillRussell (@RealBillRussell) August 2, 2020

One of Charles Barkley's famous catch phrases is to say that someone is rolling over in their grave when that person is still alive. Maybe this is this Celtics fan's shtick. Regardless, the fact that Bill Russell responded on Twitter is pretty hilarious. Not only is the G.O.A.T. Bill Russell alive and kicking, but he also seems to be enjoying his 80's to the max.

Maybe the fan saw this Red on Roundball tweet earlier on the fundamentals of blocking shots while retaining the ball and was inspired. 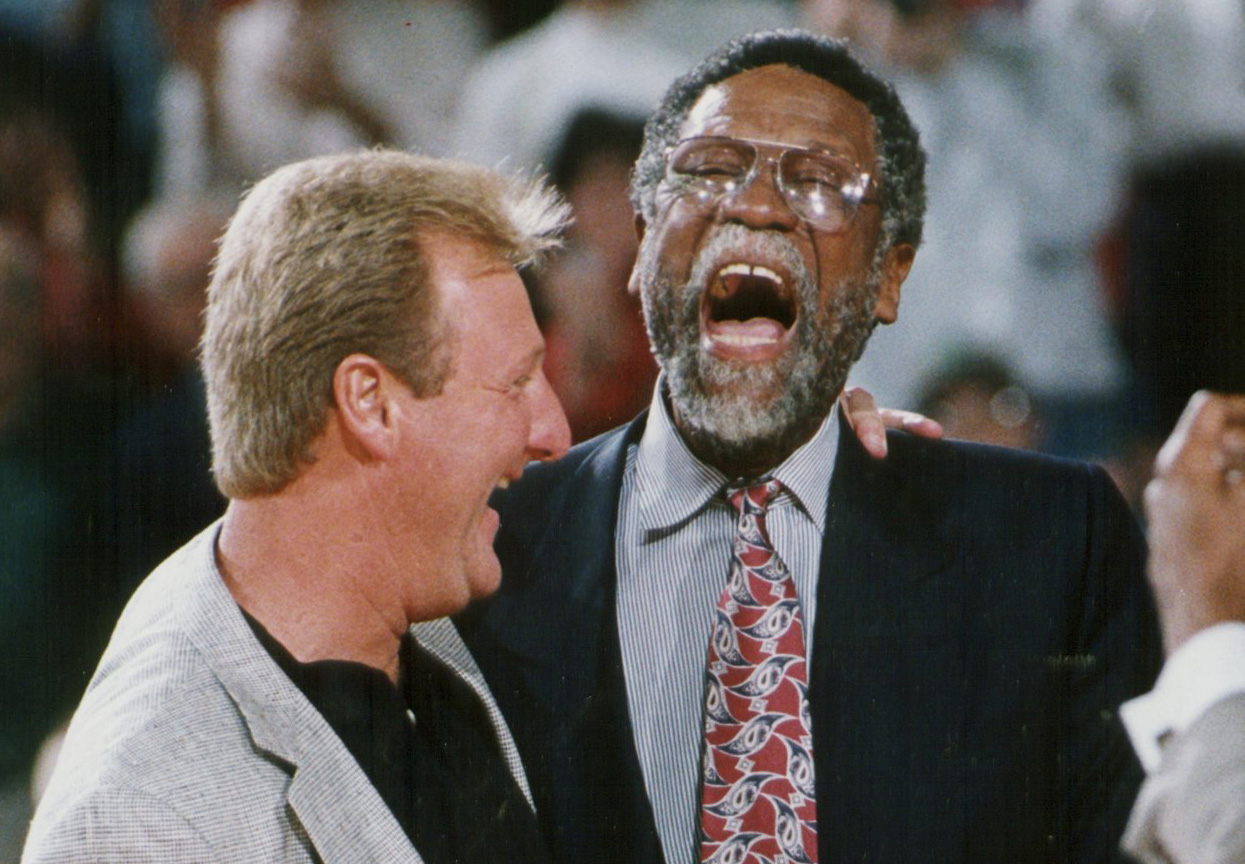